If you could dig a moat around your home and live in a Medieval-style castle, maybe you would, and maybe you wouldn’t. But the dangers to be fended off by 21st-Century mobile home dwellers (theft, crime, and fire) differ significantly from those of the 11th Century (marauding armies) and call for a different solution.

A simple lock and a set of keys were once thought sufficient to protect most homes, but today, “digital keys” and smartphone controllable security systems are the standard.

For an in-depth analysis of up to date home security systems from all the major brands, see homesecuritysystem.co, but here are some basic features you will want to look for as you compare systems:

Gone are the days when a phone line alone is a sufficient communication line for home security systems. Savvy intruders who knew you had an alarm used to cut the wire and enter unopposed.

Now, you need a wireless signal between your home and “security central,” or at least a wireless backup. In today’s digital world, this is essential; don’t settle for less. 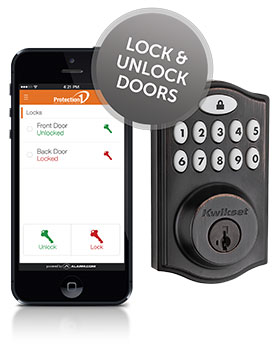 Not all modern home security systems offer you the ability to control the system via smartphone. But this is a huge advantage, giving you remote control, allowing you to turn on/off or adjust settings as needed regardless of your physical location. 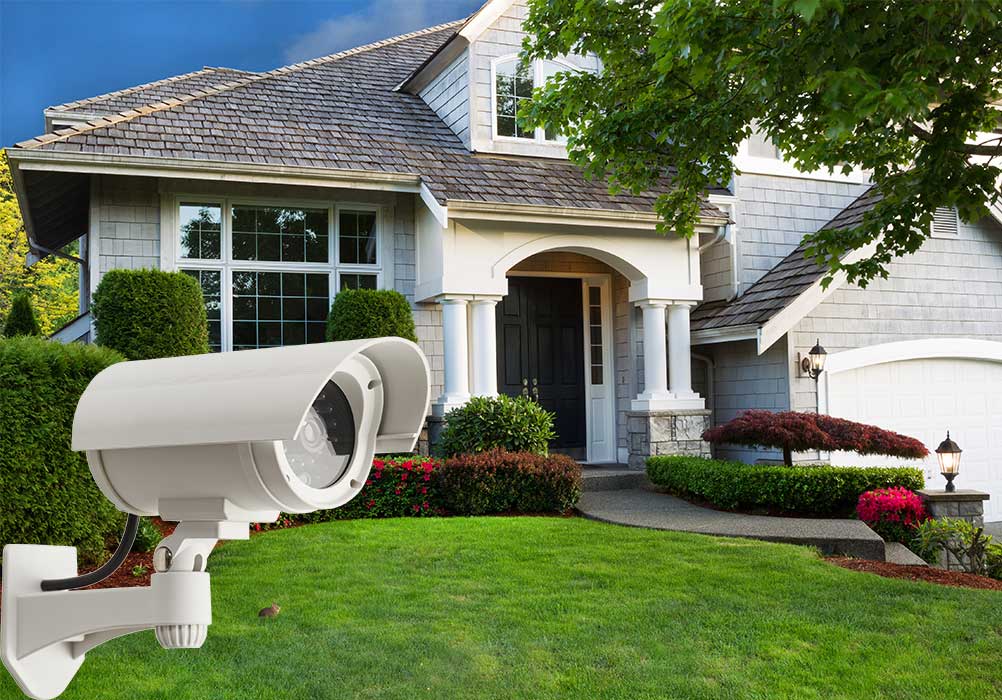 In the past, if a home security plan included videography at all, it was in the form of hard to read black and white “slideshows.” Today, you can affordably install high-definition cameras with full colour and a host of features, such as remote pan/zoom and easy playback.

Also, today’s security cameras are smaller too, often so small that they blend in and go unnoticed by all but those who already know they’re there. 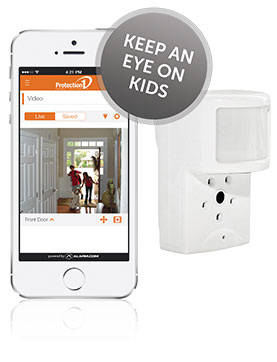 Door/window sensors are nothing new, but they are still essential to home security. Modern sensors are smarter and more powerful than ever before. They are tamper-proof and come with the ability to distinguish pet motions from people motions. They are also able to detect window glass breaking and conditions that indicate flood or fire.

Given the fire risk levels of mobile homes and their higher crime rates, a system with top-tier sensors is virtually a must-have. 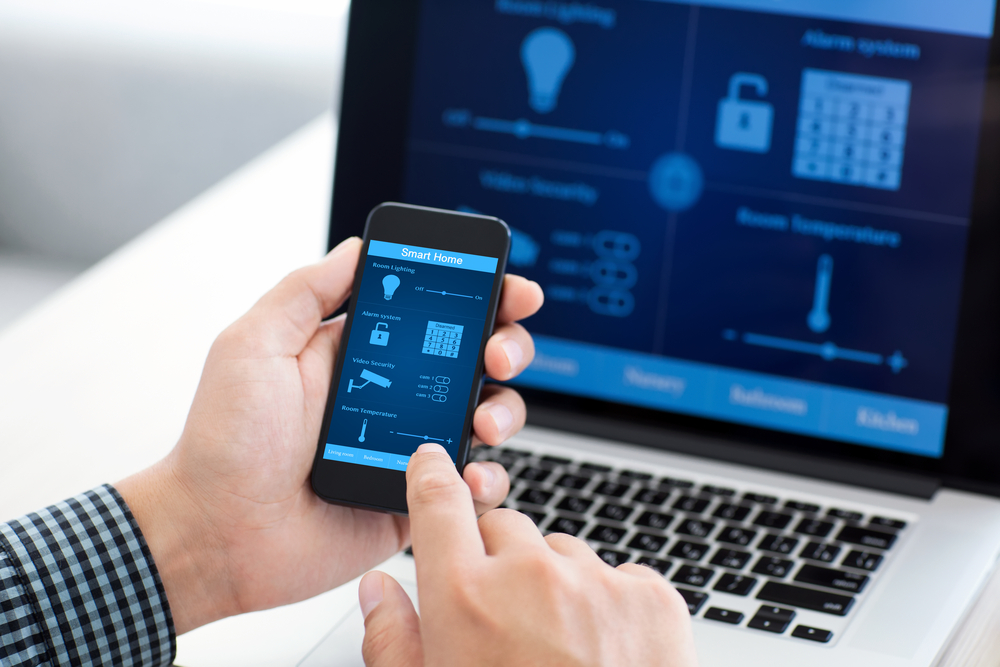 You used to have endless amounts of wires stuffed into your walls by trained professionals to install a home security system in the past. Today, on the other hand, there are advanced systems that are large “plug and use.”

But even where installation and use go beyond just plugging it in, you want a system you can easily understand and manage. If, after a demo and a peek at the user’s manual, you are left feeling completely bewildered, you might want to consider a different, more user-friendly system.

How To Protect Your Home And Small Business PCs