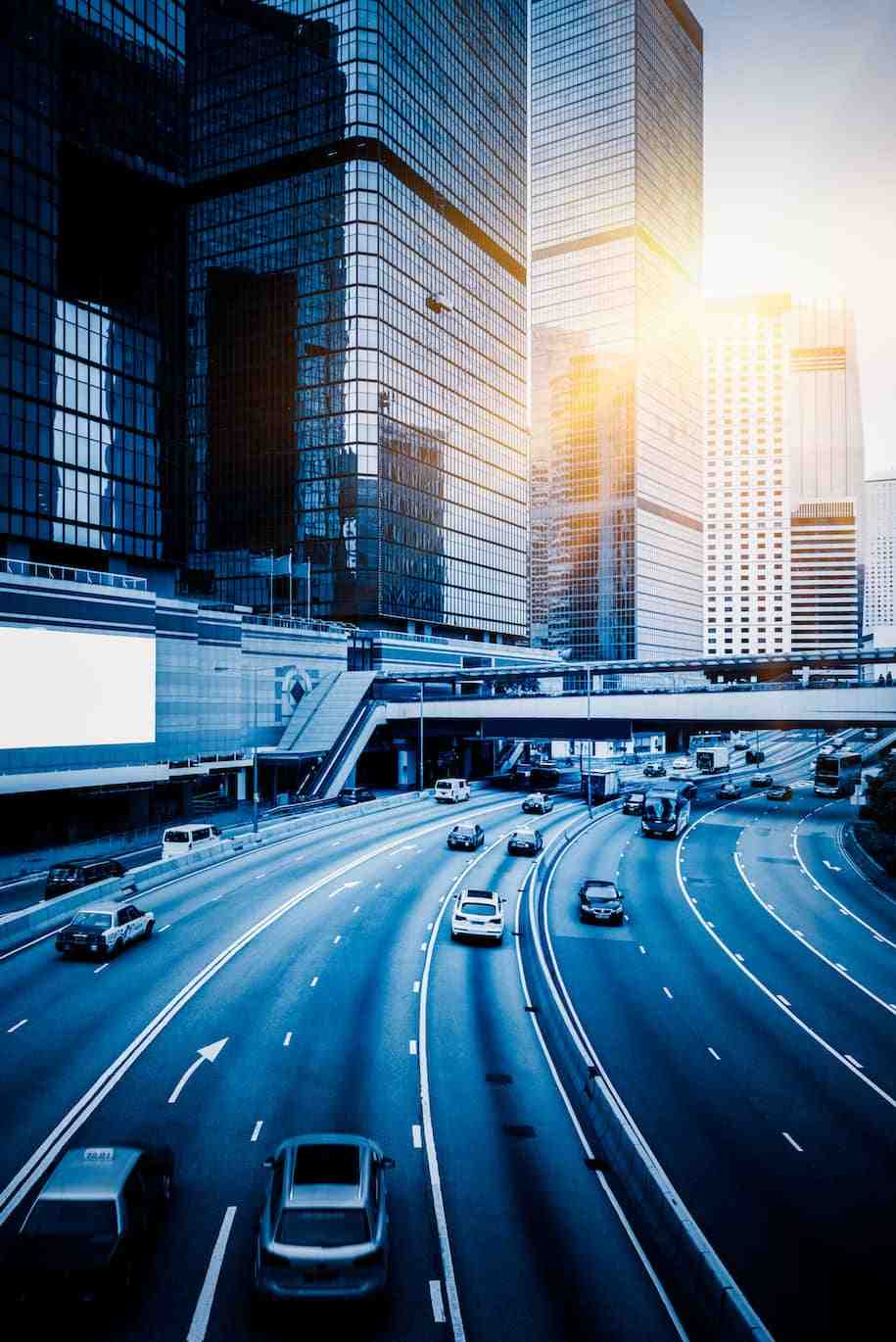 Getting your MOT isn’t as simple as pass or fail any more. About a year ago, the department of Transport split the failure class into two separate types of faults, major and dangerous. From a driver’s point of view, dangerous faults are the type you want to avoid wherever possible.

Consequences of a Dangerous Fault

A dangerous fault is defined as something, which means your car is no longer roadworthy. If the garage tells you that your car has a dangerous defect, you can’t drive it. This causes a lot of confusion as under the previous system drivers could still take their car away for the work to be done and drive it back to the testing station. That is no longer the case. A car with a dangerous fault can’t be driven until the fault is fixed, and it immediately invalidates the current MOT. The garage can’t physically stop you driving away, however, but might warn you that you’re risking a hefty fine and several points on your licence.

A dangerous fault has to be fixed before you take your car out on the road again. This somewhat limits your options for repairs. The most obvious course of action would be to get the MOT testing station to do the repair work, then put the car through a retest. If the garage is unable to do the work or you are facing lengthy delays off the road, you still have the choice to take your car somewhere else to be fixed. However, as you can’t drive it, you’ll have to organise a tow truck or low-loader to pick your car up and transport it.

There is a long list of things which could be classed as dangerous faults on an MOT fail note. Some of the more commonly found issues are:

Before presenting your car for its MOT, have a look online at the guidelines and testing standards. If you know, for example, that your tyres are borderline, mention this to the service manager when you drop off the car. Ask them to replace the tyres first, then run the MOT test. If other faults are detected during the test, ask the garage to ring you and explain what they’ve found. You can then discuss options for fixing it. But as described above, you don’t have the opportunity of doing anything.