Home Interior Bathroom Design Quality Over Time: The Reason Why Washing Machines Are No Longer Built... 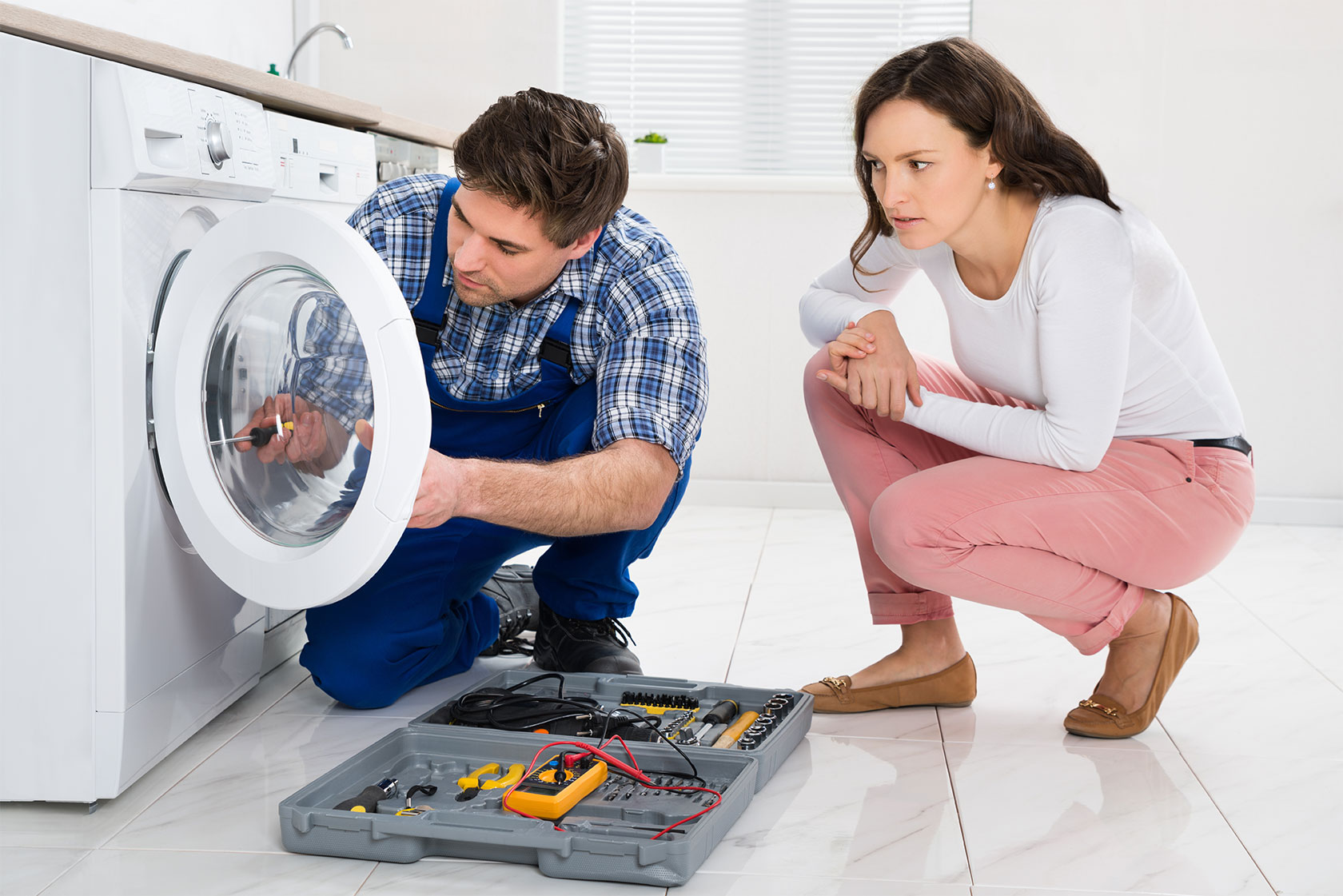 Roughly a century ago, consumers found themselves bombarded by a range of new appliances that were hitting the market. Refrigerators were introduced to keep foods and drinks cold and fresh. Washing machines took a great deal of the workload off of their shoulders by bringing automation to the process of doing laundry. A few years later, clothes dryers and automatic dishwashers entered the mix.

Back in those early days, consumers only had a few manufacturers and models of appliances to choose from. Furnishing their homes with those items was a major investment. Still, when they purchased the appliances, they knew they could count on them to last for years, even decades. Appliance manufacturers knew they needed to offer high levels of quality to establish their places in the market and gain consumers’ trust. Consumers of the time never needed to worry about a home warranty cost because they knew their appliances would withstand the test of time.

That’s not necessarily the case these days. Dozens of manufacturers are out there, each offering various appliance models in various styles and colors. Since we’ve all come to depend on those appliances, we pay the asking price. Unfortunately, we can’t count on the same level of quality as was available in decades past. Today, appliances only last a few years before they fail. Without a home warranty, we’re left to cover the cost of repairs or, in many cases, early replacements.

Why Are Appliances No Longer Built To Last?

Many of you may be thinking back to your parents’ appliances in their homes when you were a child. They’re considered vintage at this point, but they were state-of-the-art in their day. Those household necessities were probably there when you were born or purchased shortly after that. Considering the quality of the time, they might’ve even been going strong when you left for college or moved out to start your own family. Then, you bought your appliances and probably had to replace them after seven to ten years, which is the going rate for modern-day models.

Why aren’t today’s appliances built to last? A few factors have contributed to the downfall of the quality and longevity of home furnishings. For one, consumers are on an endless search for lower prices. To meet this demand, manufacturers must continually cut corners, use cheaper materials, and reduce quality.

Secondly, advancements are developing much more quickly than they were in decades past. Today’s state-of-the-art is tomorrow’s has-been, and manufacturers are painfully aware of this situation. They don’t make products last because they know customers will quickly search for the next best home appliances.

This current state of affairs is probably here to stay. There’s no going back to the original quality of home appliances, so repair and replacement needs will be increasingly common during the years to come. Some people say it’s just as well because by the time the appliances they bought just a few years ago wear out, there will already be a lineup of new cutting-edge models to choose from. Others are purchasing home warranties to be prepared for the inevitable and get as much life out of their appliances as possible.

How To Measure For A New Toilet?

Why Are Soap Dispensers A Great Decor Piece For Your Bathroom?

Benefits Of A Modern Bathroom Renovation