When it comes to building your deck, choosing the best contractor for the job is one of the most vital requisites. With so many deck contractors around, getting the right one for your job at your suitable estimates can be a tricky job. Hiring such a contractor can be an uneasy situation if the finished product is of poor quality, and the finished product not even lasts for long. Also, the ones fitting in with your budget estimates can be a hectic issue. There are quite a few factors that one requires to take care of to avoid any future headaches. 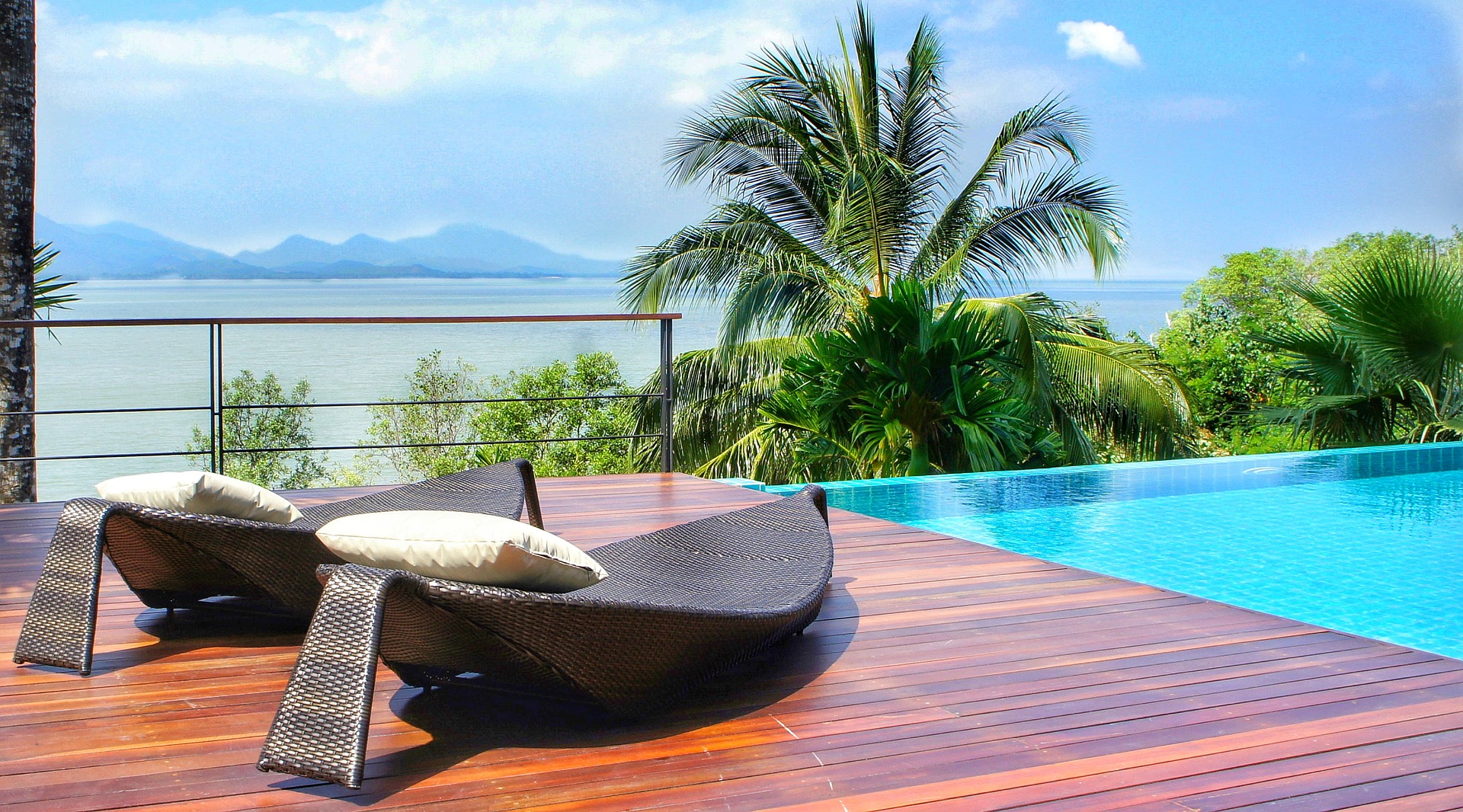 It has to be kept in mind that even the most reputable of the deck, contractors won’t ask their clients to keep deposits before even starting their job. Decent contractors, having significant work experience, should have their financial ability to purchase materials upfront. They should also be confident about the fact that they should get paid only when the total job is finished as per the requirements of the client. 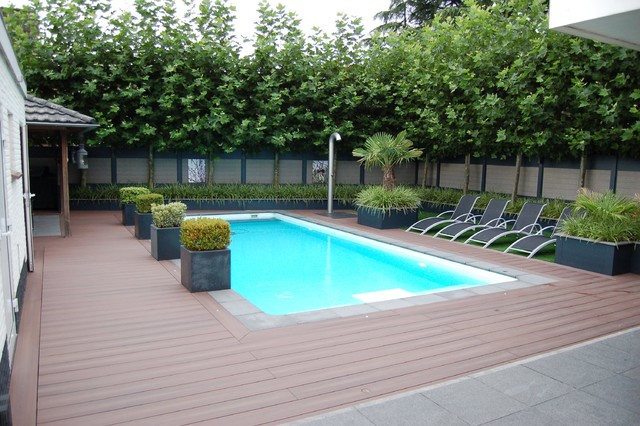 Hiring any novice for building decks may cost you much less than what you would be paying for the professionals, but such a choice may end up having dire consequences. Working on such projects without proper insurances and licenses include several risks. If anyone of such odd-job workers gets injured or hurt during the construction, you might be held responsible. Fence builders usually don’t get any such permits, but deck contractors do. Make sure your desk constructor always carries adequate insurance and proper license. 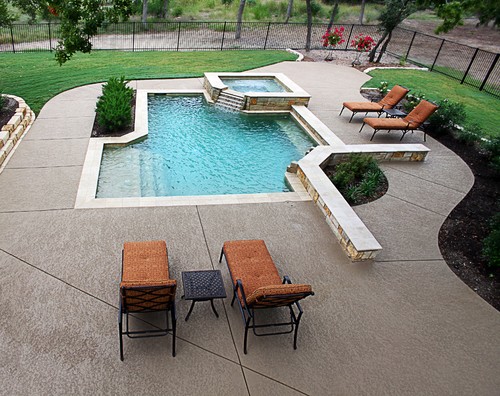 Sometimes it may happen that as a client, you might get an estimate instead of a quotation from your deck constructors. At the end of the construction, you might end up with more significant figures than the rating provided to you, which your constructors may state as additional charges. Fence building or deck construction projects usually have very less, or no-cost changes along the way through the construction. So, make sure you get a proper price quotation in writing that will represent your final bill at the end of the project. 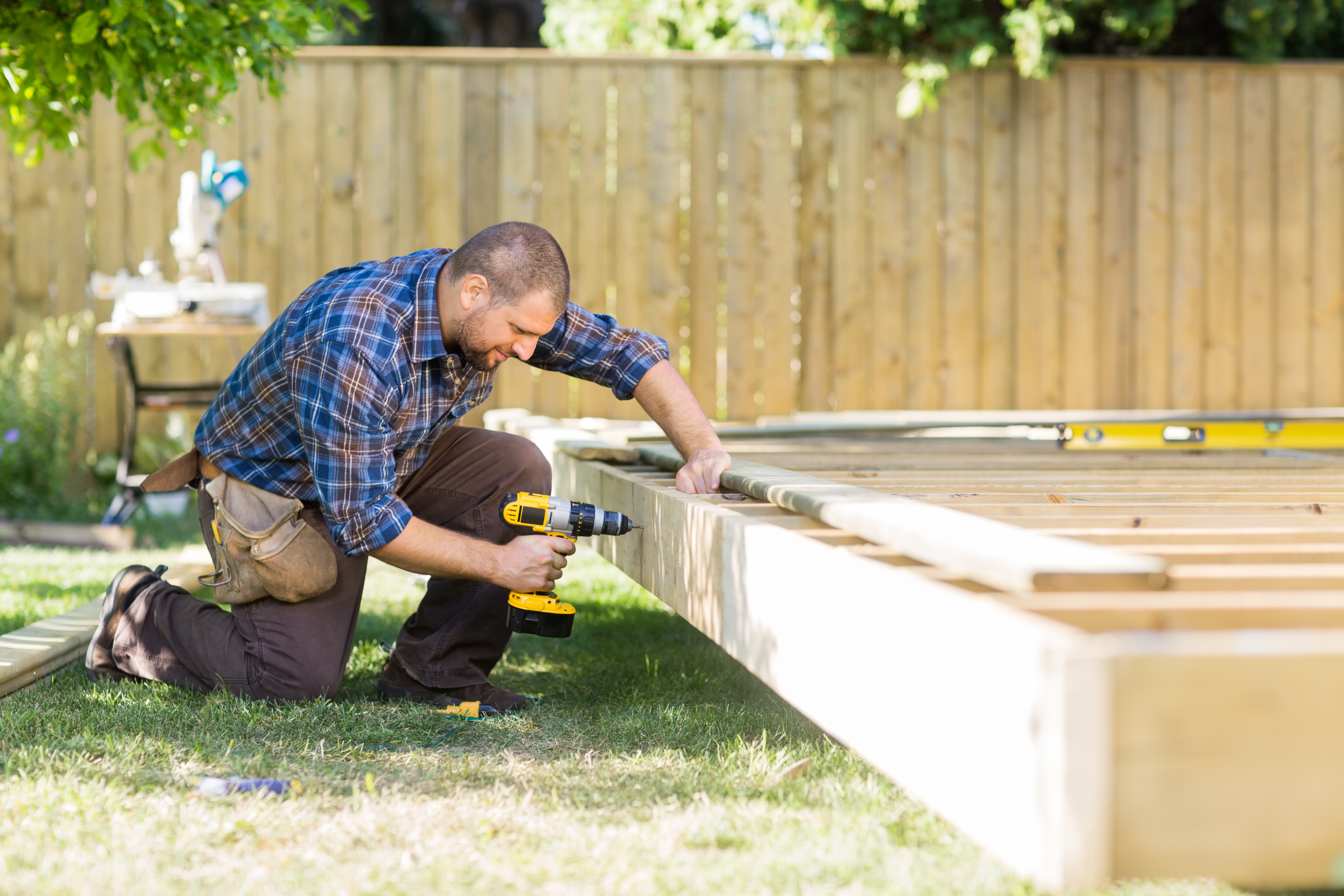 Although most of the wooden fence constructors, as well as wood deck constructors, nowadays use screws, there still a few out there who still use nails instead of screws. Even though using nails is much faster than using screws, nut nails never end up being sturdy in the long run. They will fall off much sooner than screws despite being used for the same applications. So, make sure before hiring your deck builders whether they are using screws or not. 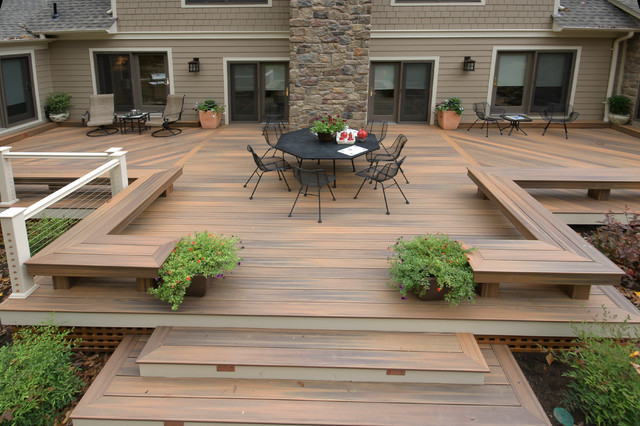 However harsh and prolonged the job might be, every reputable deck builder provides a warranty on the quality of their finished project. If applicable, the material warranty should also be passed on to the homeowner, although it might vary in terms of length. The labor warranty should be of at least two years to allow the exposure of the finished project to all the four kinds of weather at least a couple of times; This will expose any quality problems that you would require addressing the constructors.

With all this necessary information in hand, you must make sure that you get the most reliable and genuine deck contractors for you.

7 Factors To Consider When Buying A PTAC