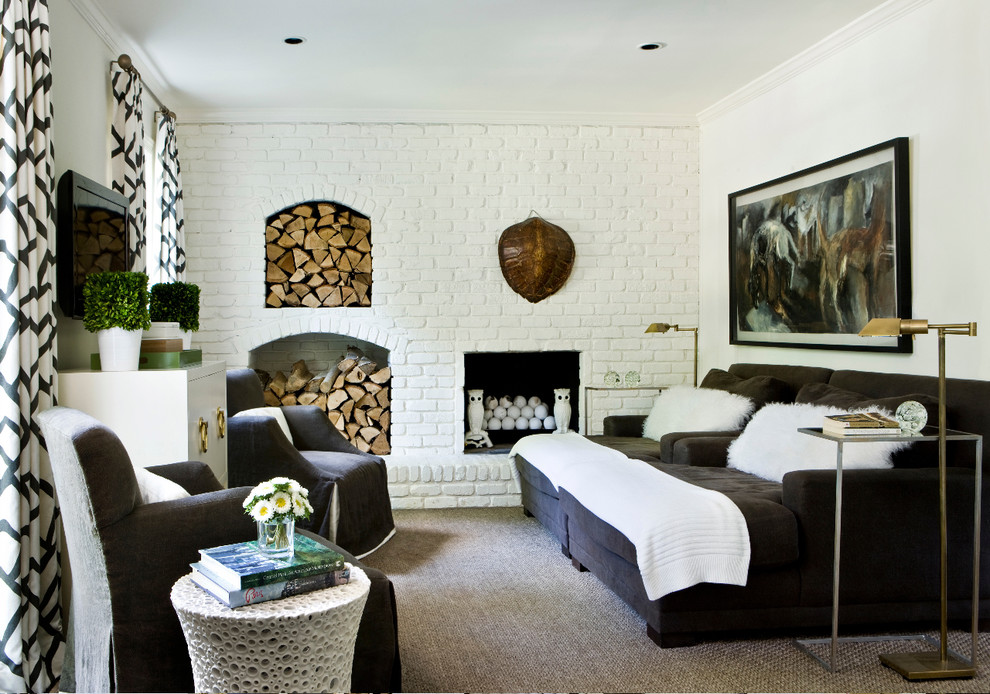 Recessed walls can be described as walls within walls. It can be small such as a wall niche built between studs, or wide as a room. The distinguishing feature is it will not protrude from the wall.

Advantages Of Having Recessed Walls: 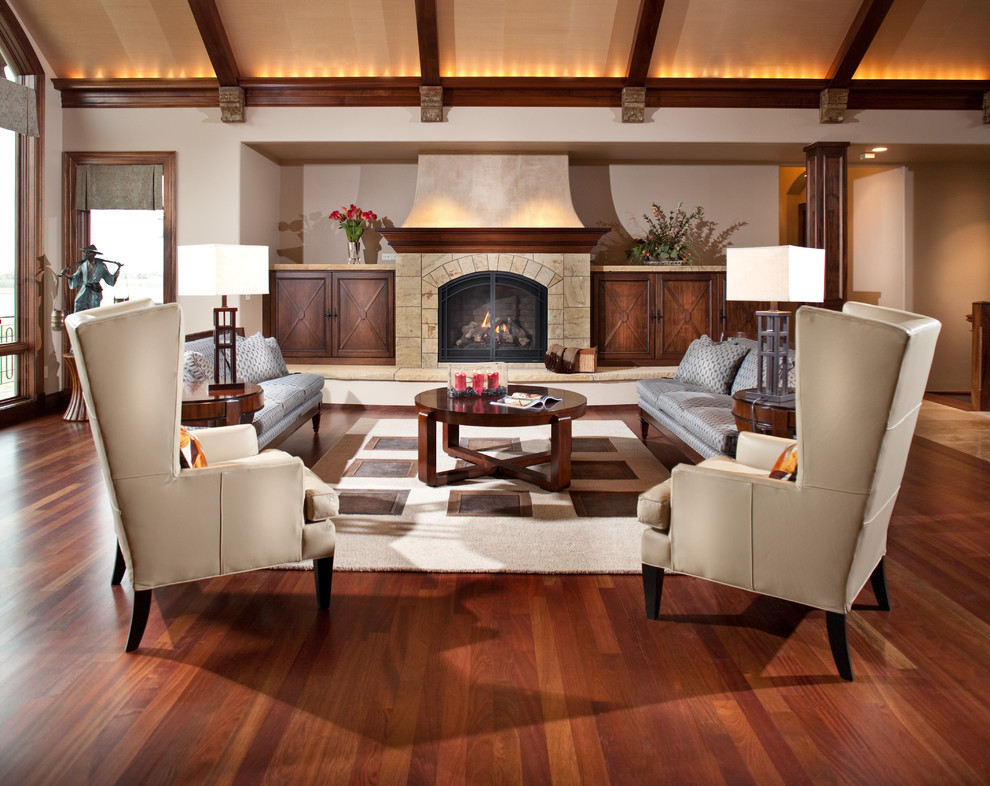 This kind of wall will create a 3-dimensional effect on a formerly flat or featureless wall.

Objects which will be placed in purpose-built wall niches of featured recessed walls get better highlighted more than they would on distracting shelves or the stands. 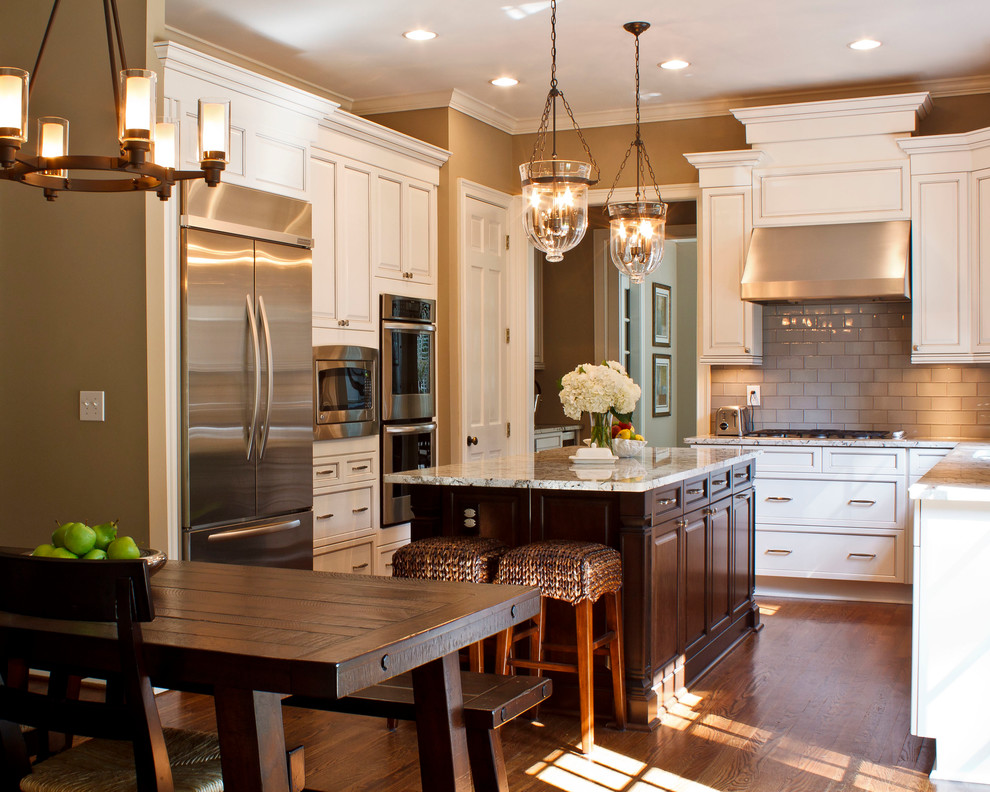 Recessed walls are ideally suitable for the small space as well, where the space is premium. 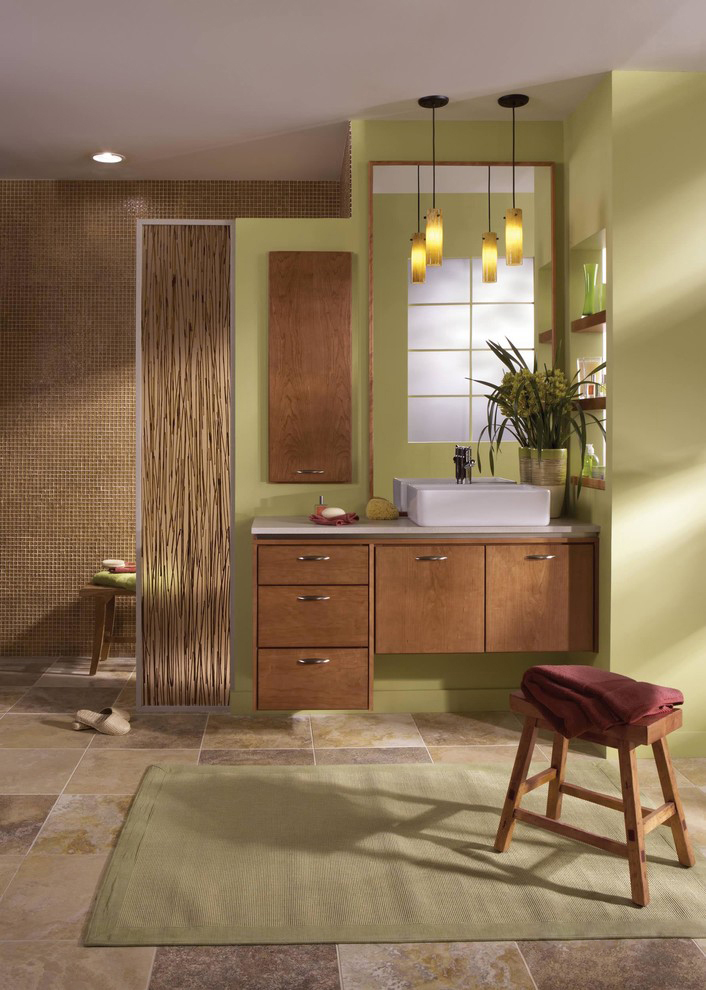 A large recessed wall cabinet gives the wall a smooth and uncluttered appearance. 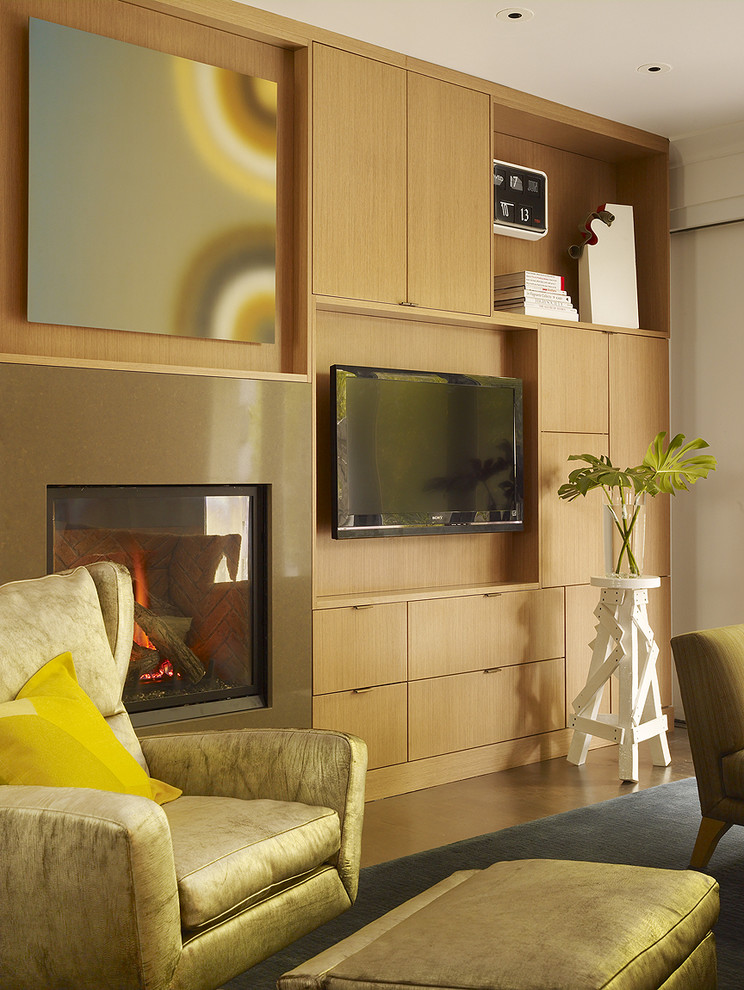 Recessed walls are often thought of as shallow recesses in the existing walls. This is due to they have been recently built into the design of the new home renovation or construction. In the past, they had been considered to be afterthoughts, such as leaving only the thickness of studs between two walls for the carpenters or the plasterers to work. 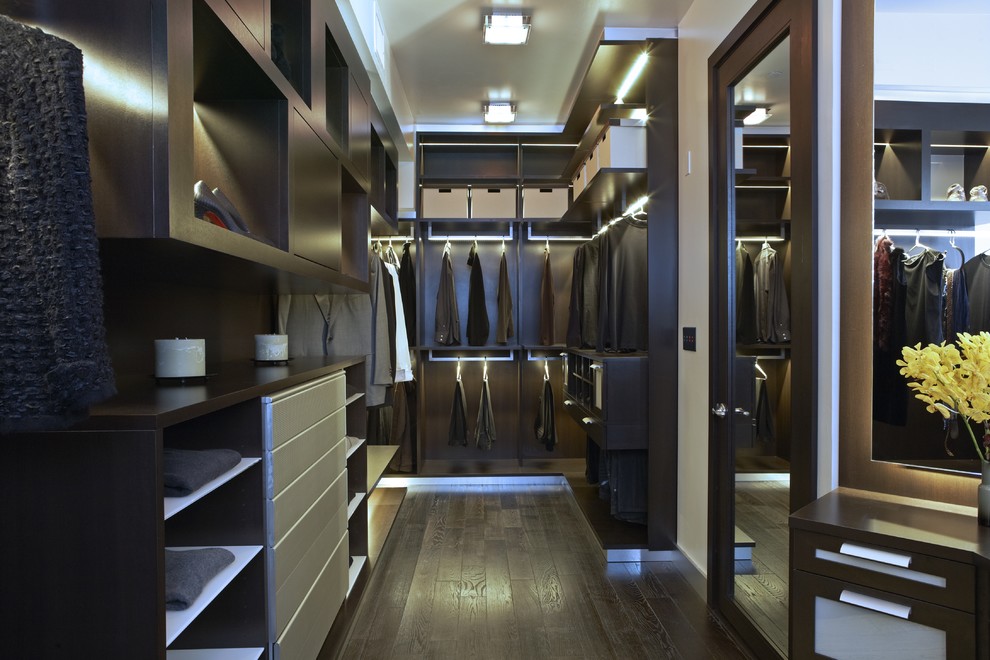 In past examples of the recessed wall, the Built-in closet was an approximation to the recessed wall included in house plans and bathrooms, such as recessed mirror cabinets. But today, it’s all different stories!

How To Make Your Bedroom More Calmer And Relaxing

Painted Cabinets – How to Do It Properly!

Top Guides To Use Customized Wall Decals For The Nursery