“My vacation plans began when I realized how much I needed a break from my daily routine,” Maggie explained. “I was doing the same thing every day, getting up, going to work, even usually have the same thing for lunch. I liked my job, but it was starting to wear me down.”

Living on her own away from her parents or roommates for the first time, Maggie was enjoying an independent life, and things were going well. However, it was clear she also needed a way to break the routine and freshen things up a bit. After talking with some of her friends, she decided to use her vacation time to plan a special solo trip to someplace where she could relax and enjoy a bit of variation. 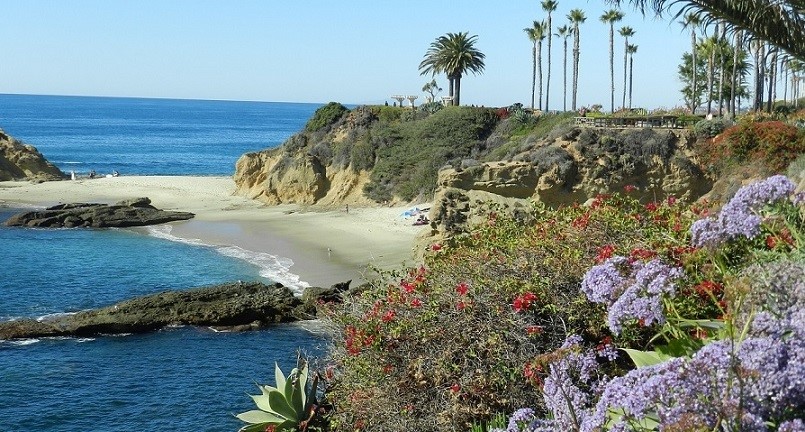 “I think deciding where to go was the hardest part,” said Maggie. “I had so many ideas, but then one of my friends described what a magical experience she had in Laguna Beach. I’d always wanted to go to California, so I thought, sure, why not there?”

From her friend’s suggestion, Maggie also looked into hiring a photographer from Localgrapher for her trip. She had a feeling this trip would be an important one she would want to remember, and she liked the idea of having professional photographs.

Even upon arriving in Laguna Beach, Maggie could tell it was a special place. From the spectacular beaches to the familiar and friendly atmosphere of the city, she fell in love right away. The first days she spent going to the Laguna Art Museum, which is famous for being the oldest art museum in California. In the evening, she booked tickets to a show at the Laguna Playhouse, surprised at how long it had been since she’d attended a theater performance since it was something she greatly enjoyed.

“I agreed to meet my photographer in Heisler Park since I wanted the vacation photos to include the coastline,” Maggie said. “It was nice how receptive the photographer was to my ideas, but also willing to share advice and things that only a local would know.”

They ended up taking most of the photos along the paved path leading through the park. Maggie loved the various perspectives of the coastline, and with clear and sunny skies, the scenery couldn’t have been better. After the photo shoot was done, Maggie also went to look at Monument Point, a veteran’s service monument the photographer had recommended she check out. 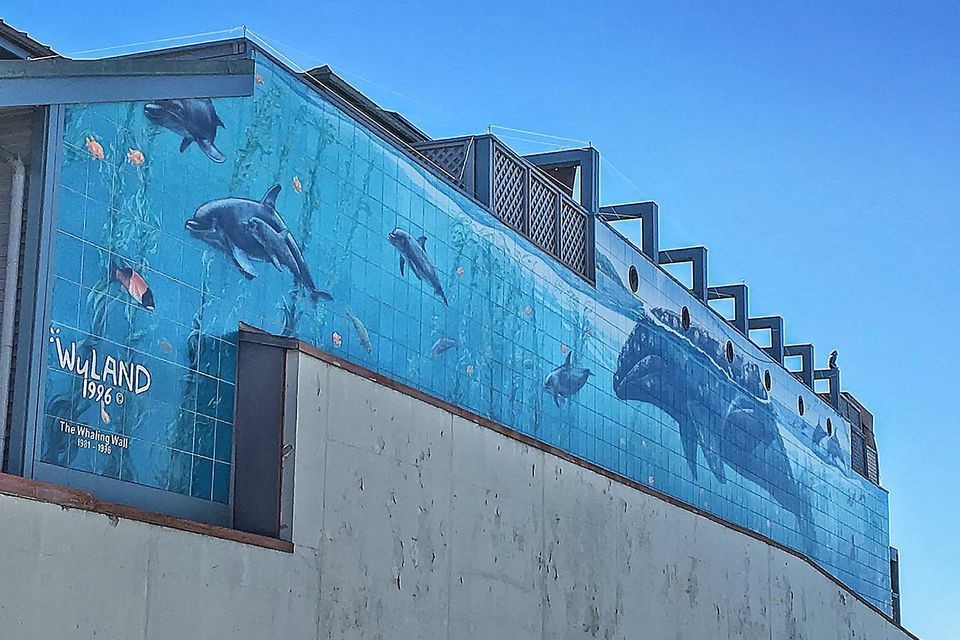 Maggie enjoyed the rest of her vacation and made sure to see some of the other top sites the photographer told her about. She particularly enjoyed visiting the Whaling Wall, a famous mural painted by the artist Wyland depicting a magnificent underwater ocean scene.

“My friends told me they could see the difference after I came back from my vacation,” said Maggie. “I could see it too, actually, in my photographs. From my smile, you can tell that was exactly what I needed. Having a photographer in Laguna Beach was a good idea for so many reasons; not only do I have professional photographs to remember the amazing time I had, but I also got some really valuable tips about places to visit and things to see that I would have missed otherwise. It rounded out the trip nicely and made the experience more meaningful for me.”