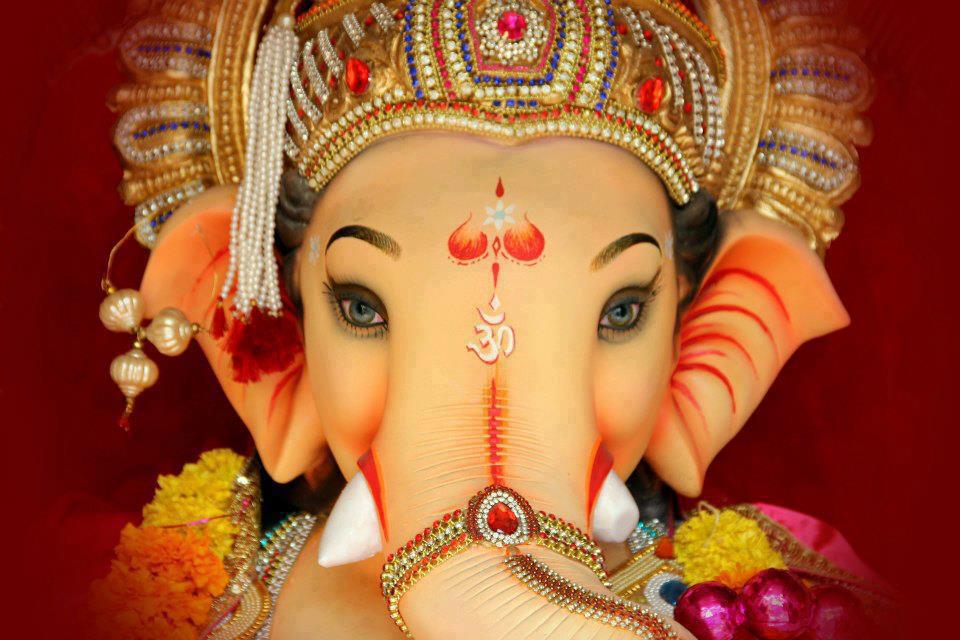 Ganesha is the Hindu lord deity that is worshiped with utmost as ever. He is considered to be the problem solver, bringer of fortune, knowledge, and prosperity. Placing the idol or picture of Lord Ganesha can bring auspiciousness to the home and the office.

Selection of the Lord Ganesha idol can be made according to a trunk of Lord Ganesh: 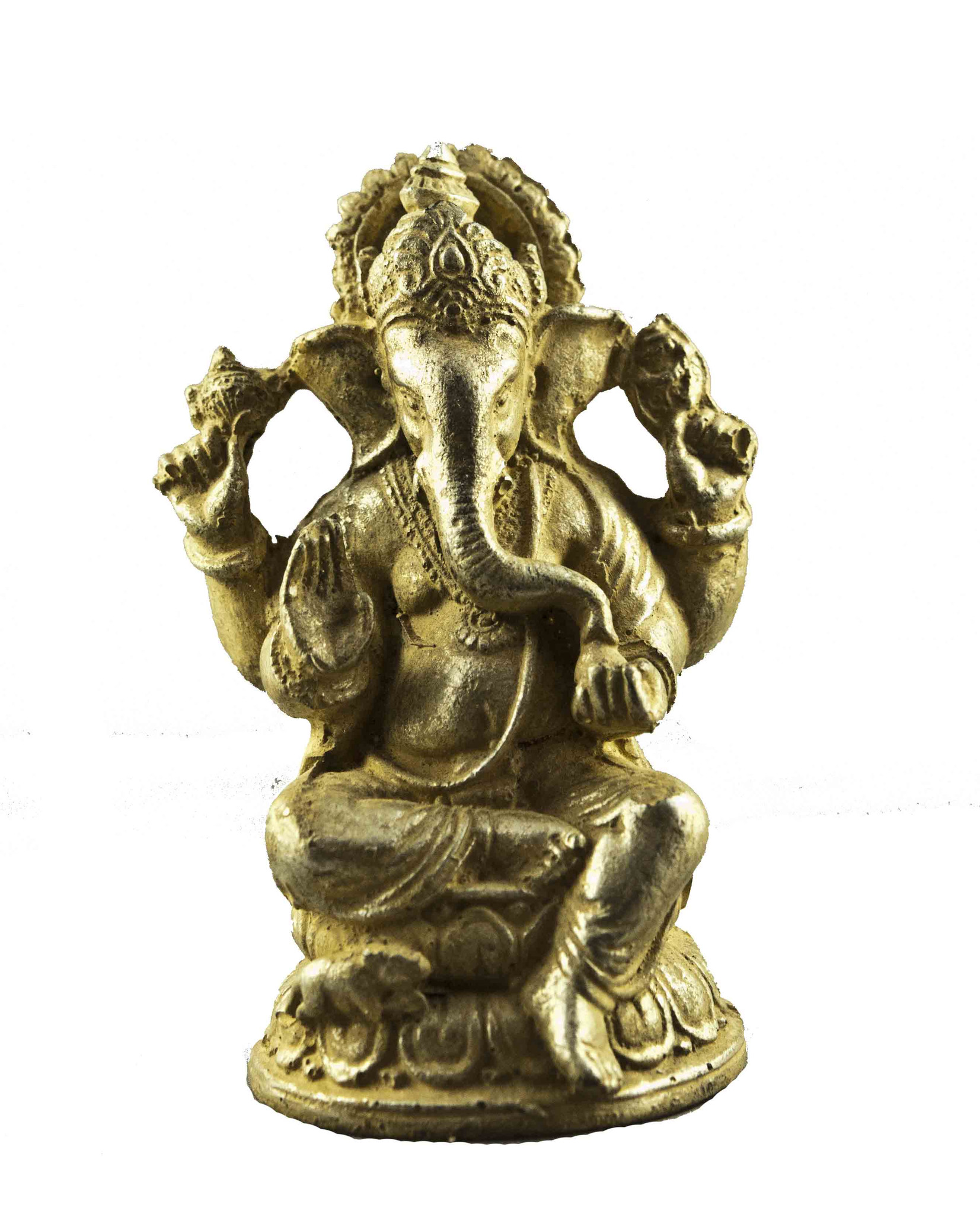 The idol of Ganesha where the trunk is curved towards the left is called: Vamamukhi or Idampuri Vinayaka. Vam means a northern direction or left side.

Moon channel or Chandra Nadi is situated on the left. This position is associated with grihastha or the householder who is composed, relaxed, and calm.

This is the direction of success in the world.

The left-turning trunk is worshipped more because it has easy rules and easy pooja.

Left turning trunk Ganesha is also called Vastu Ganesha. This idol is considered best in protection against the Vastu-related doshas.

Right Side Of Trunk Ganesha Idol: 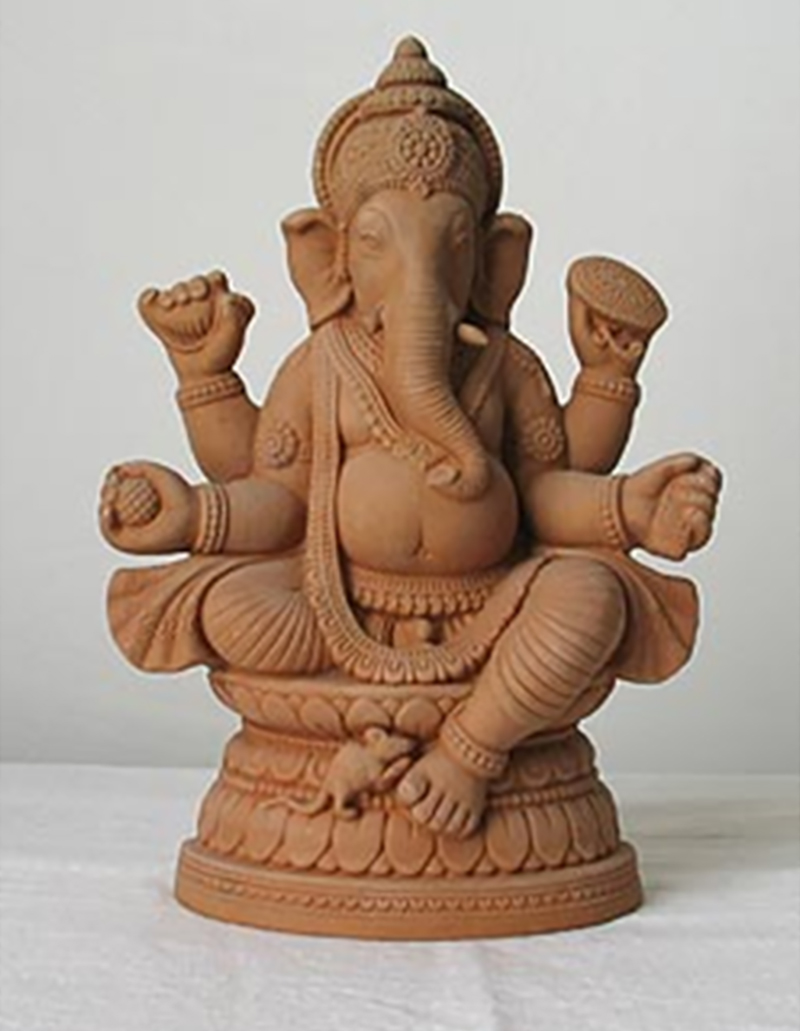 Ganpati, another name of Ganesha, the idol with trunk curving towards the right is Dakshinmurti or Dakshinaabimukhi murti that is idol facing towards south.

Surya Nadi, or the sun channel, is to face right and curve to right. This idol is Siddhi Vinayak and needs special worship. One needs to be very careful about worshipping these idols.

It would help if you did it with the utmost respect because the right side trunk is the sun which will burn or get angry. It is believed that if all worshipping is done as per the Vedas and rituals, this will grant the boons faster, but if rules are not followed, it can get angry faster.

The Trunk In Center Ganesha Idols: 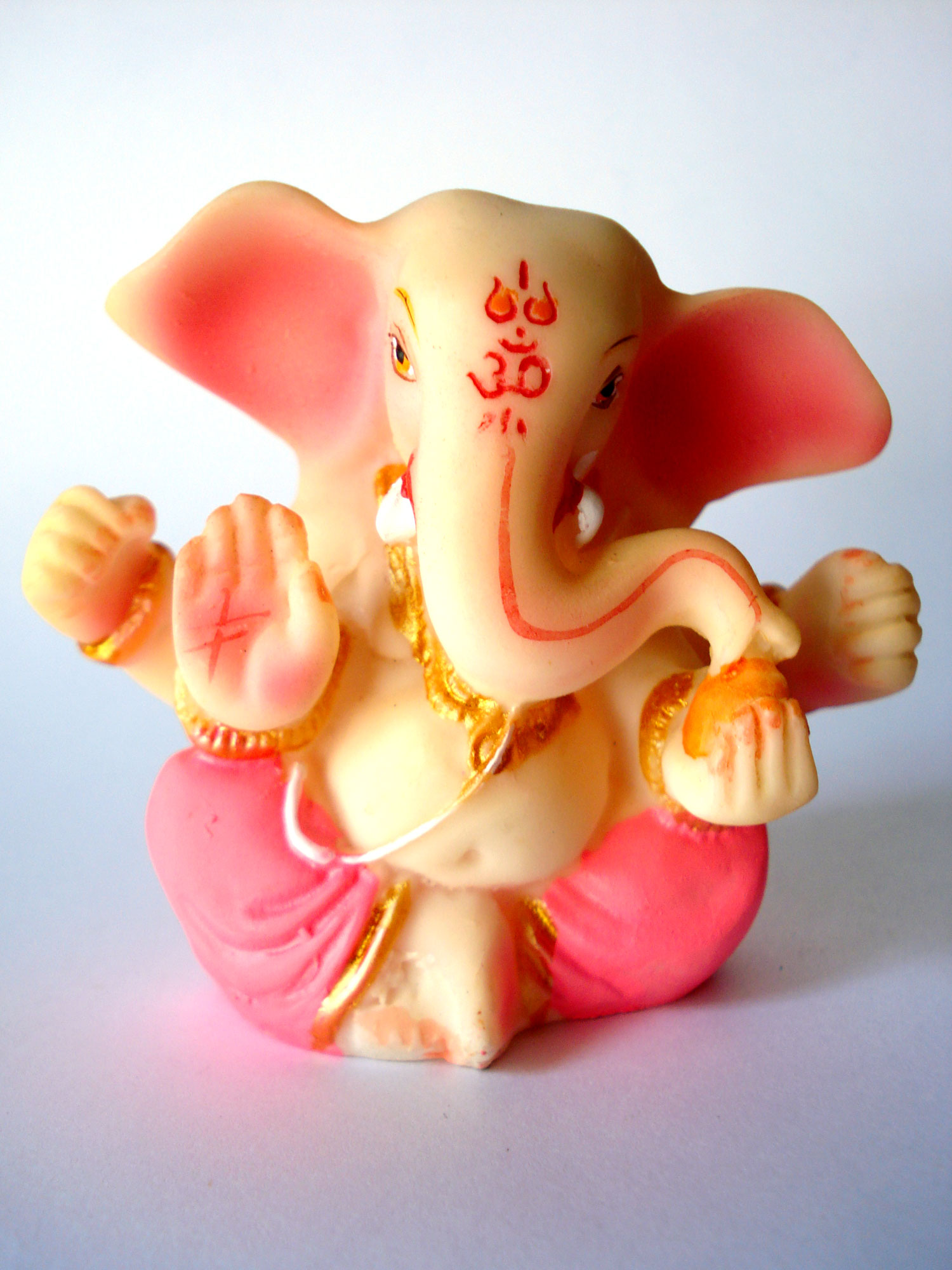 This is known as Sushumna, which is a straightforward trunk signifying entirely open. Idols such are rare and are special.

When a Ganesha idol trunk is turned upright in the air, that idols are more special, as it means the Kundalini Shakti is has reached prime that is corporeal energy which is unconscious. Instinctive force at the base of the spine awakens the mystical experience, reaching the top of the head and producing a profound mystical experience.

Glam Up Your Easter With These 9 Decor Ideas

Thoughtful DIY Gifts To Make For A Loved One

Easy Ways To Decorate Your Windows This Holiday Season