Home Home Improvement Should You Buy A Solar Generator? Weighing Out The Pros And Cons 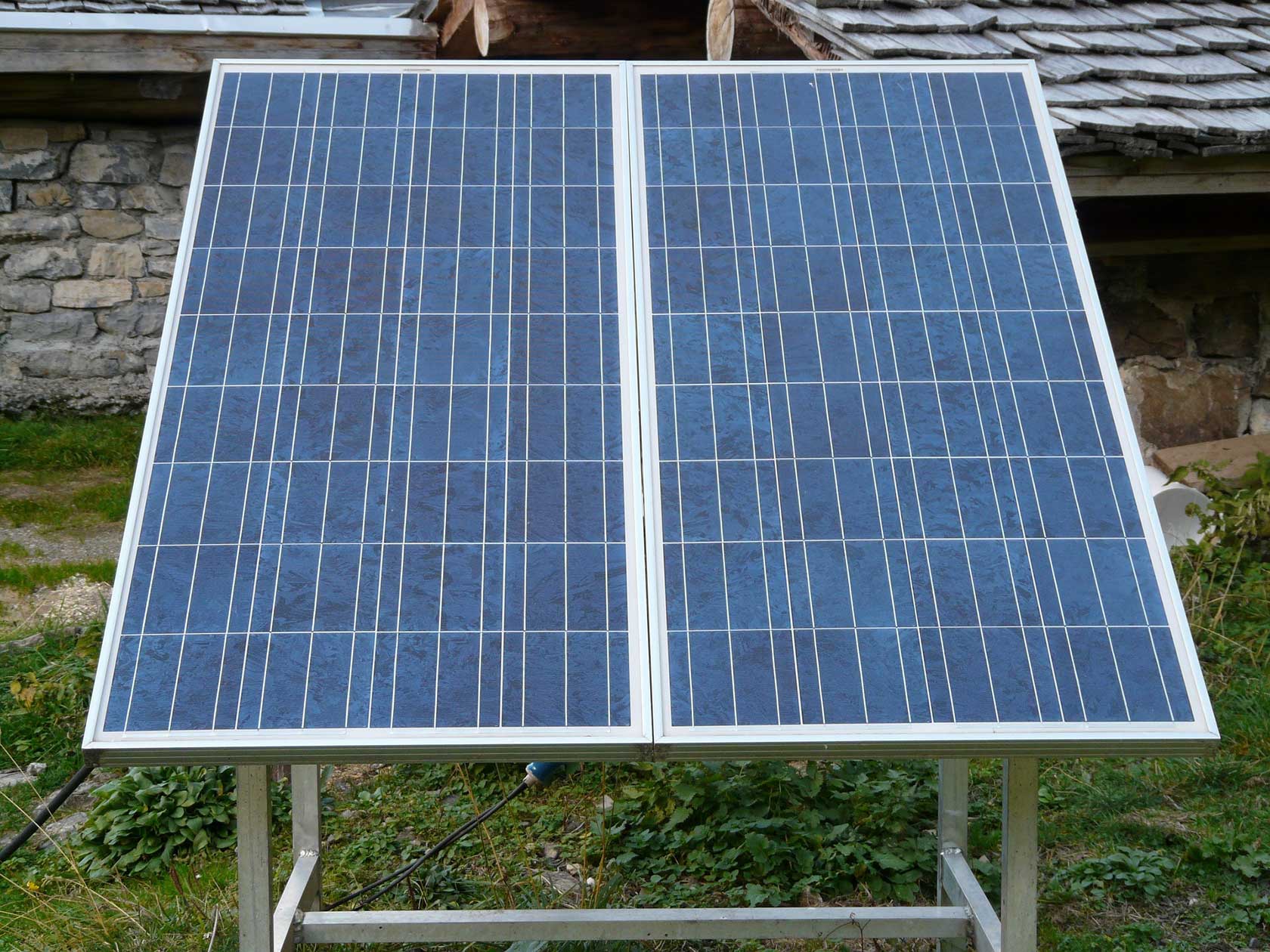 Solar generators are portable products that can be used as a backup power source if the grid goes down or as a source of electricity when you’re on a campsite. A solar generator is powered by solar panels, and unlike solar storage systems, they can be transported anywhere, which makes them extremely viable today.

How Do Solar Generators Work?

The most obvious benefit of solar products like solar generators is that they harness a free energy supply, which is cost-effective and beneficial for the environment. In addition, when you use energy from the sun to generate electricity, there is a reduced need to produce electricity, lowering pollution at your local power plant.

At a personal level, homeowners can enjoy an unlimited supply of energy once they have purchased the solar gear, in this case, the solar generator, without relying on costly fossil fuels.

The great thing about solar generators is that it’s a one-time investment. A solar generator has a far lower running cost as compared to fuel-powered generators; using sunlight does not require any cost, while purchasing fuel does! Thereby, you are also saved from volatile diesel and gasoline price changes.

Moreover, solar generators don’t have any moving parts that would need to be replaced or maintained, evading that hassle and cost too.

Another perk is that solar generators don’t produce any harmful fumes. On the contrary, fuel-powered generators release carbon monoxide, which is a severe health hazard and is a major contributor to global climate change.

But with solar generators, you wouldn’t be worried about this. Due to this, solar generators are touted as the safest option for generating electricity and are deemed suitable even for indoor use.

Fuel-powered generators make a lot of noise, creating noise pollution in addition to air pollution. On the contrary, solar generators and clean and quiet and will not disturb you or your neighbors when in use. Solar generators don’t have any moving parts, so they don’t make any noise.

Solar generators can be carried anywhere, which makes them highly versatile. You can use them for many activities-take to the beach house, at a campsite, to a construction site at night, as well as an emergency power backup in addition to many other things.

Solar energy is renewable and self-sustainable, which makes it so convenient and ever-ready. With a solar generator, you won’t be reliant on a power company. You won’t have to fret over when the power is coming back or where you should charge your devices. With solar generators, as long as you have sun, you’re good to go!

The most common argument against solar generators is the high upfront cost. While a gas generator will cost you around $1000, you can expect to say $2000, give or take, for a solar generator. However, there are minimal to no operational costs for solar generators, which is more than can be said for fossil-fueled generators.

There may be limitations to the appliances that you can power using a solar generator. However, you can purchase a larger-sized solar generator to go completely off-grid.

Should You Buy A Solar Generator?

Solar generators are most suitable for people who need something to charge small devices and appliances, especially if they plan to go camping and travel around in an RV. While you may be able to purchase a solar generator of, say, 6000 watts to go off-grid, you would need a proper solar setup for that. However, you would greatly benefit from a solar generator if you live in an area that is prone to frequent power outages.

Solar generators are environmentally friendly, as they don’t make any noise or air pollution. This is a highly convincing reason to invest in this product. The sun is an ever-lasting source so that you won’t find yourself at the mercy of power companies.

To conclude, yes, you should seriously consider buying a solar generator as it serves various purposes mentioned above. Click here to learn more about solar living and find the best solar generators on the market that will serve your purpose.