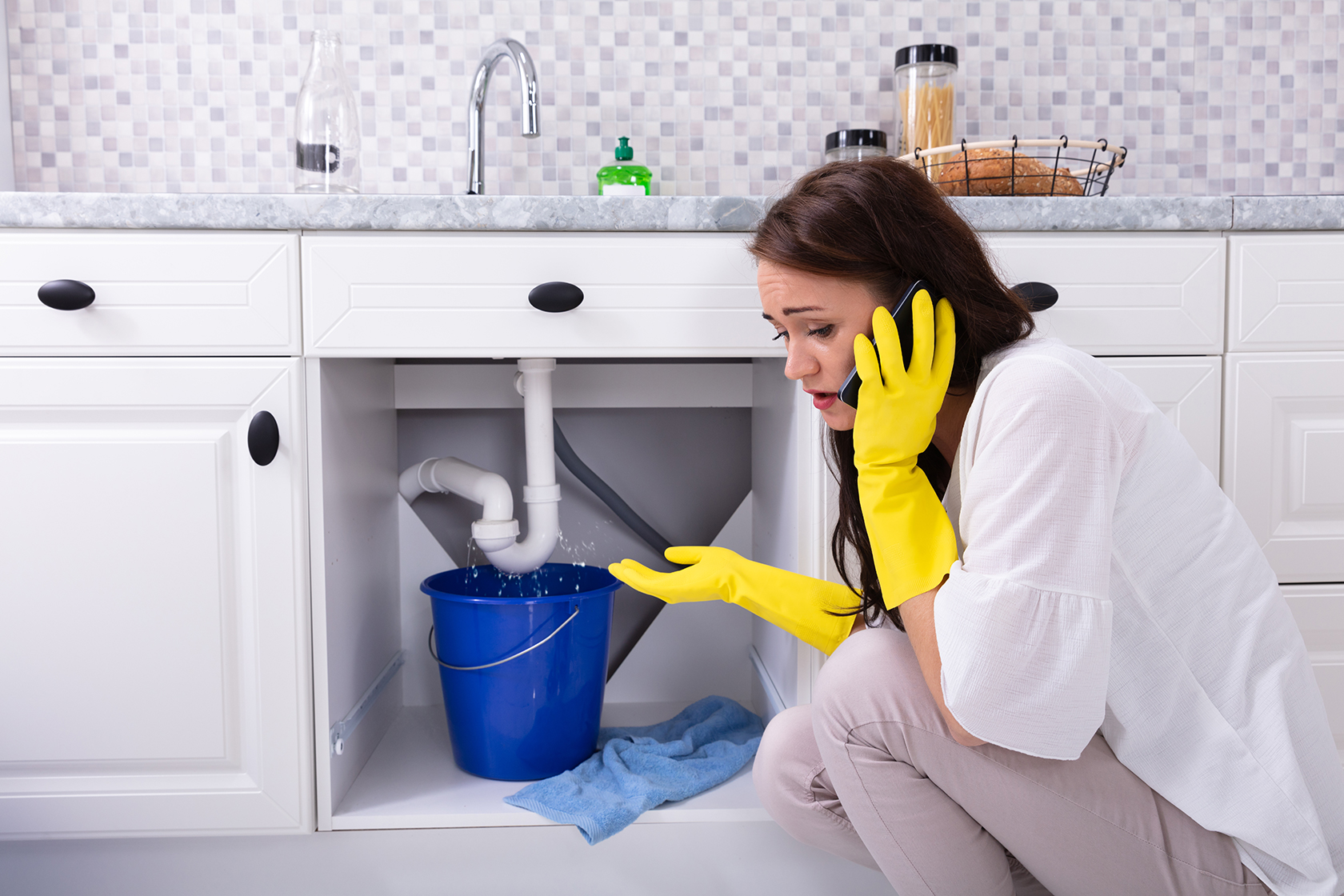 Although plumbing issues are always a nuisance, assessing their severity can be quite tricky if you’re an expert. Sometimes, what seems like a home disaster is nothing more than a minor malfunction that a professional can fix in a matter of minutes. Other times, a seemingly minor leak can hide a major problem that needs to be addressed immediately. Knowing when to act fast can save you and your family thousands of in-home repairs, so here are a few scenarios when you should pick up the phone and call an emergency plumber, even if it’s the middle of the night.

Flooding is one of the most common plumbing issues in Australian homes, and it’s never something to ignore because, in a matter of minutes, it can cause extensive damage to your property. Apart from ruining walls and hardwood floors, floods can also damage electrical appliances and favour the formation of mould and mildew. Most of the time, floods are caused by burst pipes, especially if the pipes are old and damaged. As soon as you notice that your home is flooding, call an emergency plumber.

Why it’s an emergency: because a home flood can quickly damage your property, an emergency plumber can identify the cause of the leak and seal it immediately, reducing the risk of costly repairs. For example, water can enter the walls and floors, where it may cause mould and mildew, which are notoriously hard to get rid of.

Why it’s an emergency: because the smallest leak can lead to a burst pipe, and a burst pipe comes with a high risk of flooding. Ideally, you should call someone to stop the leak while the damage to the pipe is minor.

Objects such as wet wipes thrown in the toilet are the most common “culprit” behind clogged toilets, but this problem can also happen when the home’s plumbing system is too old or when tree roots grow through the cracks. Many homeowners attempt to fix the issue themselves by using drain cleaning solutions from hardware stores, but these will only work if the clog is minor. If years of blockages add up, or the issue is somewhere in the pipes, an emergency plumber should look at it.

Why it’s an emergency: because a clog can quickly turn into a flood that can damage your property, moreover, removing clogs just temporarily, without understanding their source, can lead to bigger (and more expensive) problems.

When your hot water isn’t working, that’s usually caused by a heater malfunction, such as a dirty blower or air filter, a loose valve, an issue with the thermostat, or a damaged blower capacitor. An emergency plumber can have a look at it so that you can have a hot shower again in no time.

Why it’s an emergency: because lack of hot water can be extremely uncomfortable, especially in winter. Also, if small children and seniors live in the house, cold showers are simply not an option.

If you sense an odd smell of rotten eggs or sulphur inside the house and there isn’t any explanation for it, call an emergency plumber immediately from outside the house because you could have a gas leak. In time, exposure to the gas can also lead to physical symptoms such as dizziness and headaches, which is why it’s important to leave the house as quickly as possible and let an expert deal with it.

Why it’s an emergency: Gas leaks are the most dangerous plumbing emergency, and you should call a professional as soon as you suspect you have one. Otherwise, your family risks severe health issues and even death. A gas leak also increases the risk of fires, so acting on time can save your life.

When In Doubt, Let An Expert Decide

If the cause of the plumbing issue is unclear and you’re not sure whether you’re dealing with an emergency or a simple malfunction, don’t leave things to chance. It’s better to be safe and call an emergency plumber just in case than to assume it’s nothing serious than deal with a burst pipe or major home flood. Emergency plumbers are available 24/7, so even if it’s the weekend or the middle of the night, they can come to your home for a quick inspection. If the issue is not an emergency, then you’ll have the peace of mind that it’s nothing serious. But, if it is, you’ll thank yourself for being cautious.

What To Do Until The Plumber Arrives

If you’re dealing with an emergency plumbing issue, a professional will be at your location shortly. But, until they arrive, you can take these steps to protect your family and prevent additional damage to the property:

The best way to avoid plumbing emergencies is to invest in maintenance. Although emergencies may seem to appear out of the blue, they often take years to develop, so the quicker you spot them, the less they will cost to fix.