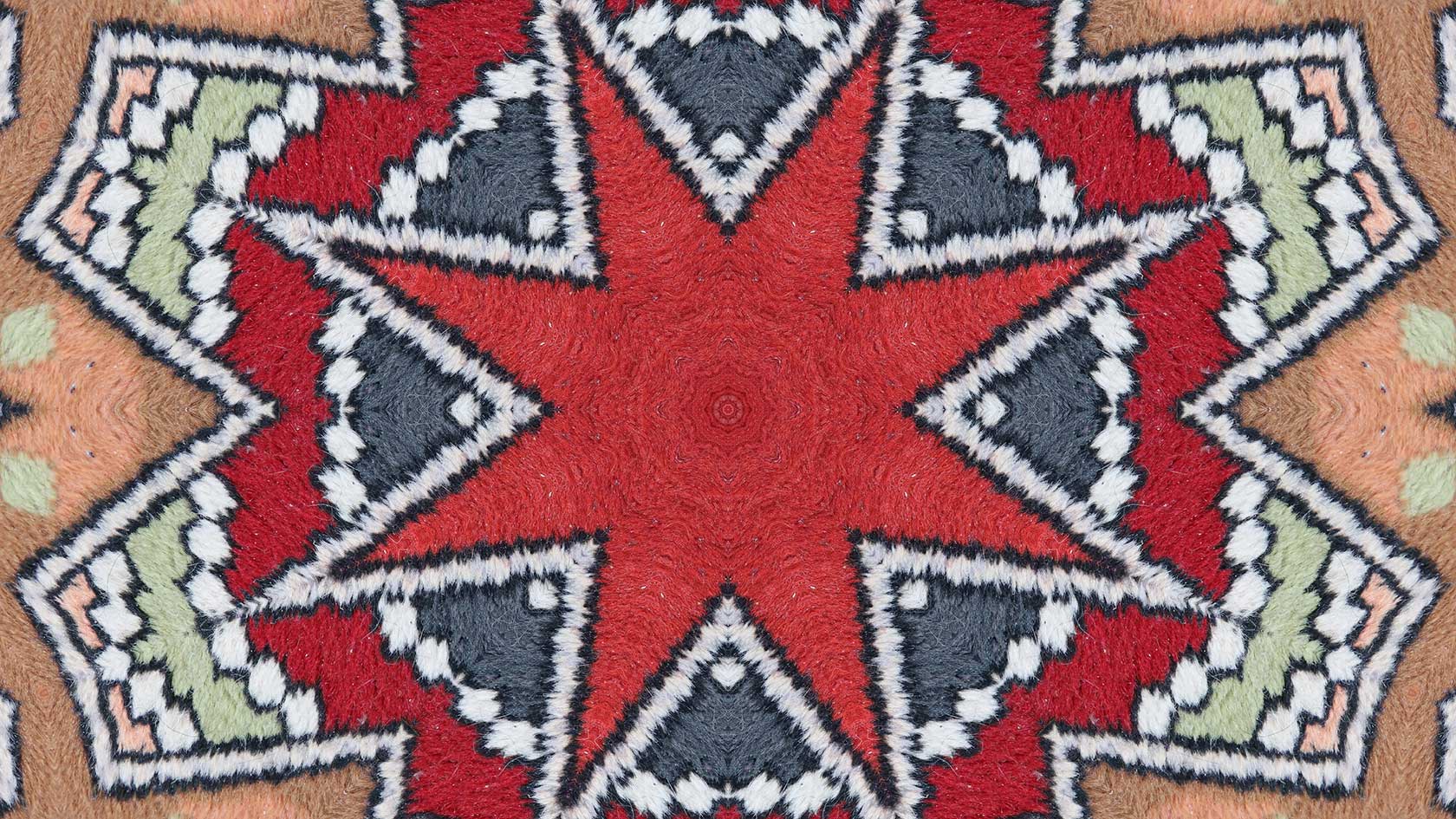 There’s no denying the artistry and beauty of these Native American blankets. To fully appreciate quilt culture, however, knowledge of the subject matter of Navajo quilt patterns and the meanings behind the symbols and patterns within them is required.

Navajo fabrics, blankets, and rugs are said to be some of the most colorful and fine textiles produced by North American Indians. The Navajo, a formerly semi-autonomous tribe, arrived in the southwestern United States in the 10th and 11th centuries and were well established by 1500. With a new sedentary and agricultural lifestyle, the tribe began to practice weaving, which was previously unknown. They learned how to make looms and produce cloth on a large scale from the Hopi. Europeans’ introduction of domestic sheep revolutionized weaving by providing a consistent supply of wool, and the Navajo began raising sheep for wool.

Every Native American blanket has its own story, which is frequently dictated by the weaver or maker of the blanket. Weavers frequently choose which symbols and designs to include in each blanket, or “manta,” as they are traditionally known. Women often weave these blankets in the traditional Navajo environment, and they have the right to choose the patterns and colors that will be used. 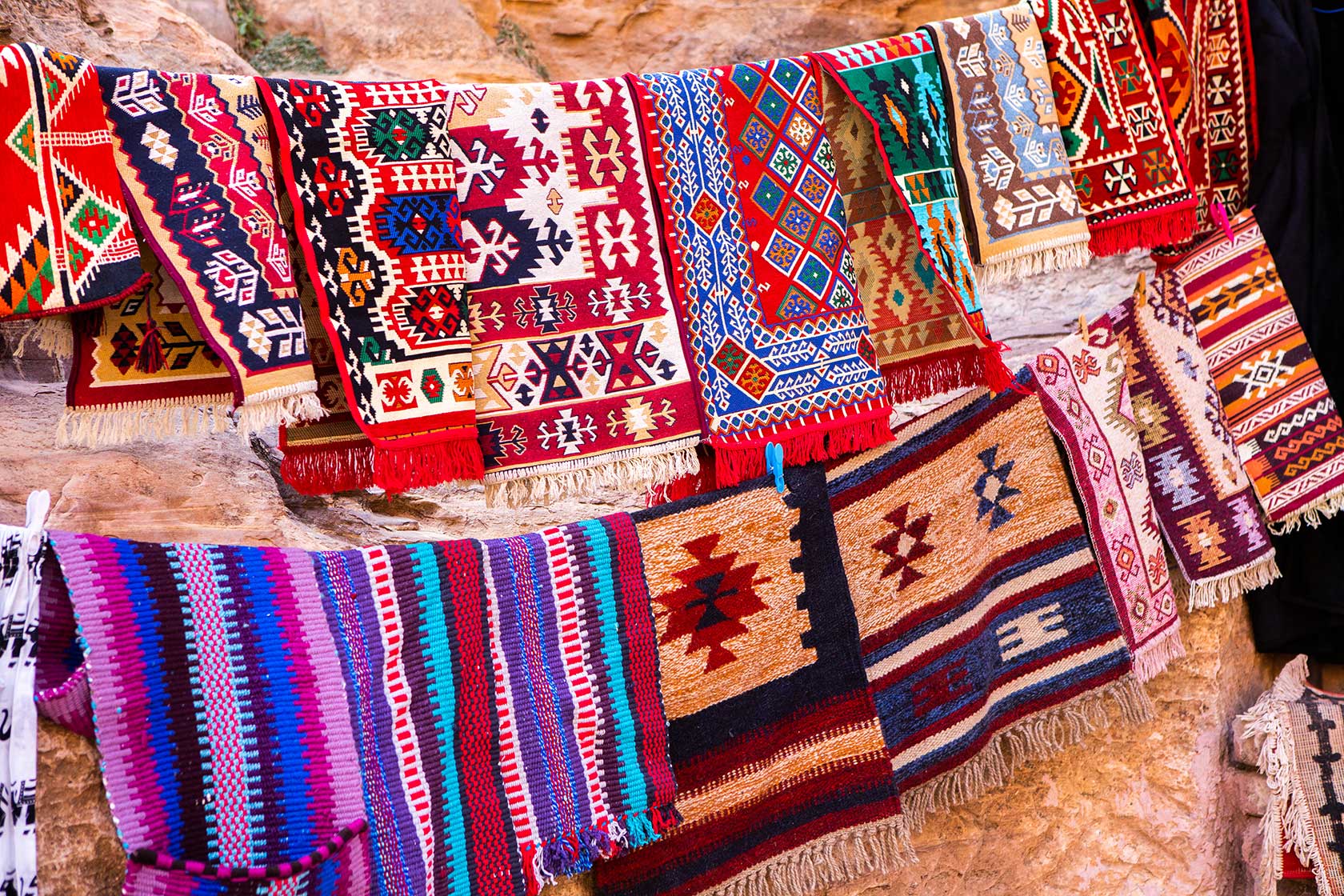 When discussing Native American blankets, you must consider the colors used to create them. Weavers in the early days were limited to brown, black, white, gray, and some indigo blue.

According to Canyon Road Arts, there are three distinct stages of a chief blanket, each with its own set of colors and patterns. The Native American blanket is a blanket style that has evolved completely in terms of design. The colors used have added unrivaled vibrancy to the main blankets, which have undergone significant design changes.

The meanings behind the designs on Native American blankets vary greatly, but everything can be traced back to the Navajo people’s ancestors. Spider-Woman is said to be represented by the crosses commonly found on Native American blankets. The Spider-Woman emblem is thought to have been given to early Navajo women in memory of her teachings and wisdom.

Many Navajo women believe that diamonds are symbols of Dinétah, or the Navajo homeland, with the four corners of the diamond representing the four sacred mountains as well as the four winds. Significantly, the zigzag patterns are said to represent lightning bolts, which the gods who created the Navajo used to enter the world after traveling by the sun’s rays.

Navajo women often weave these blankets in various patterns, and they have control over what textures and colors they use, as each blanket has its meaning. Therefore, the Native American blankets have a lot of power and energy built into their design, and their sheer beauty makes them a highly sought-after item.

Each region has its own unique culture through its costumes. That is the beauty and the difference shown in each pattern. Above is an important story to share about Native American blankets. To learn more about native American blankets, please go to https://geembi.com and view the wide variety of patterns that are culturally and uniquely stylish.

Wallpaper For Bedrooms: 5 Options For Decorating

Remodeling Your Home With Faux Stones