Sleeping in comfort and style means more than a soft bed in a deluxe room. It also means picking the right comforter for the bed itself. With so many to choose from, and so many styles available, you might sometimes need a little help picking out the right one.

That’s understandable. We all like to have some freedom of choice, and we don’t want to be overwhelmed by it. With that in mind, let’s clear up some confusion over a couple of terms that are sometimes used interchangeably – and shouldn’t be.

What is the difference between a comforter and a duvet? At first glance, they look quite similar, and that fact has led many people to conclude that they’re the same thing, that there are just two different words for the same item, like car and automobile. They are similar but not identical. 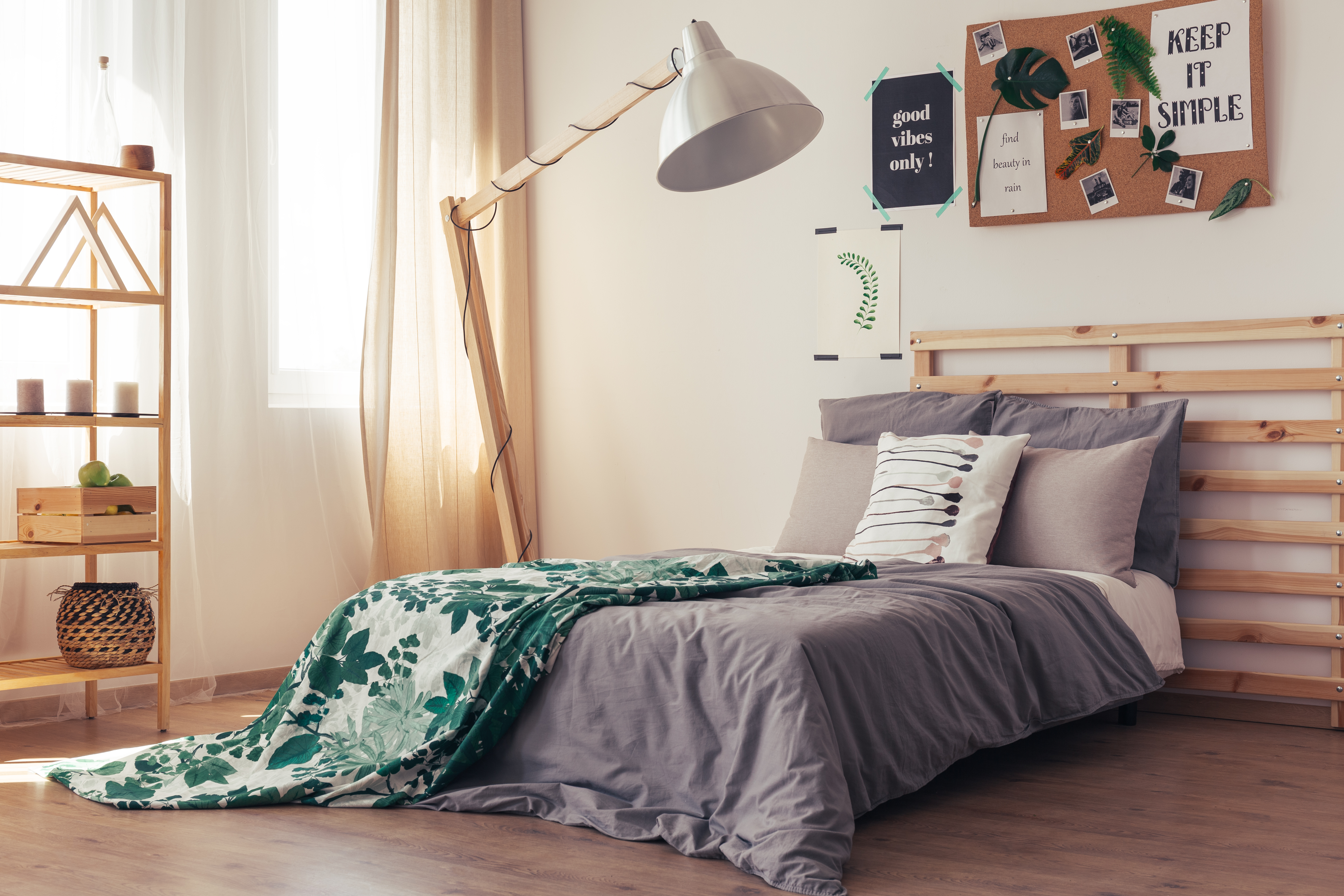 A duvet is a flat bag filled with goose down. Modern ones are often filled with synthetic fibers of one type or another. If you pick up a duvet by one corner, you’ll feel all the stuffing sliding down to the opposite corner. It is a bed-sized bag. It’s important to note that duvets generally don’t hang down over the side of the mattress.

A duvet is sometimes called a duvet insert because duvets usually have covered the same way a pillow has a pillowcase. The cover is called – surprise – a duvet cover. Instead of washing the duvet, you remove and clean the duvet cover. The duvet is usually monochromatic or colorless. The duvet cover is where the style and color are contained. 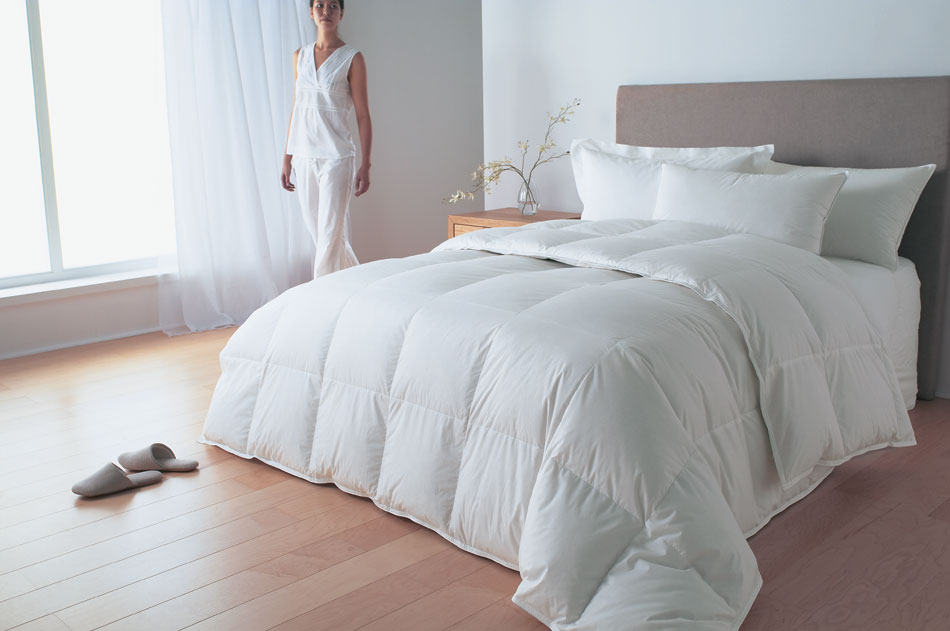 Comforters are sometimes mistakenly referred to as duvet inserts, a usage that has increased the confusion. Comforters are colorful and made from a wide variety of materials. Like a duvet, they start life as a bed-sized bag full of goose down, but then they are stitched into squares or small partitions to keep the goose down in place.

Unlike a duvet, comforters are more significant than the bed they’re designed to fit. This extra size is what hangs over the sides and foot of the bed. If you spread a comforter on the floor then spread the duvet on top of it, the duvet will be anywhere from 4 to 6-inches smaller on all sides than the comforter. 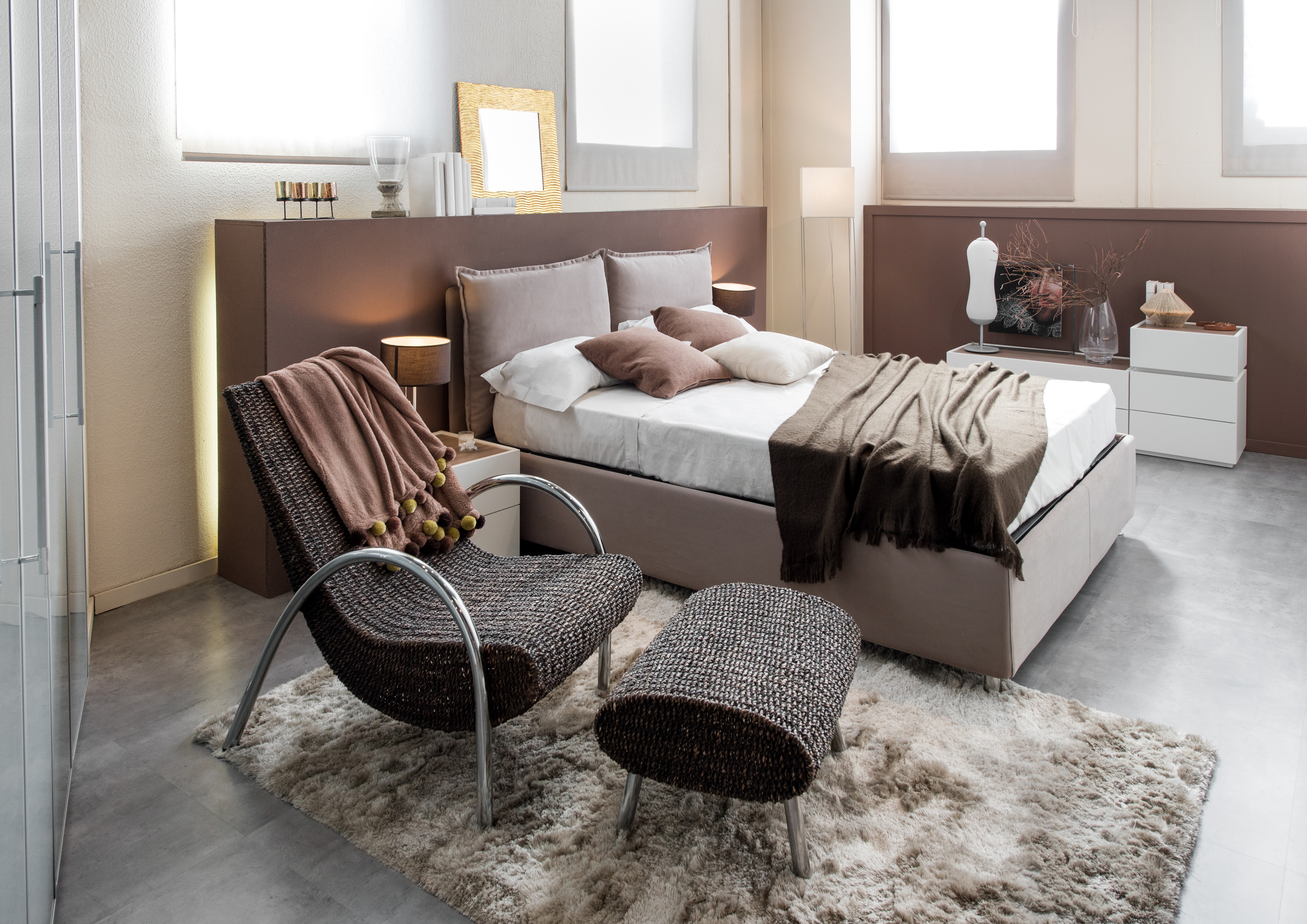 In addition to providing a warm snuggly feeling when you crawl under them, comforters can add a splash of color to any bedroom. If you want to decorate your bedroom at a minimal cost, using a comforter is an easy way to do it. No matter what color palette you’re fond of or what wallpaper you’ve put up, there’s a comforter to match or complement it.

Be careful not to overdo it, though. Clashing colors that make your eyes bleed are one of the mistakes you want to avoid when decorating your bedroom. Be sure the colors and patterns match before picking your comforter. 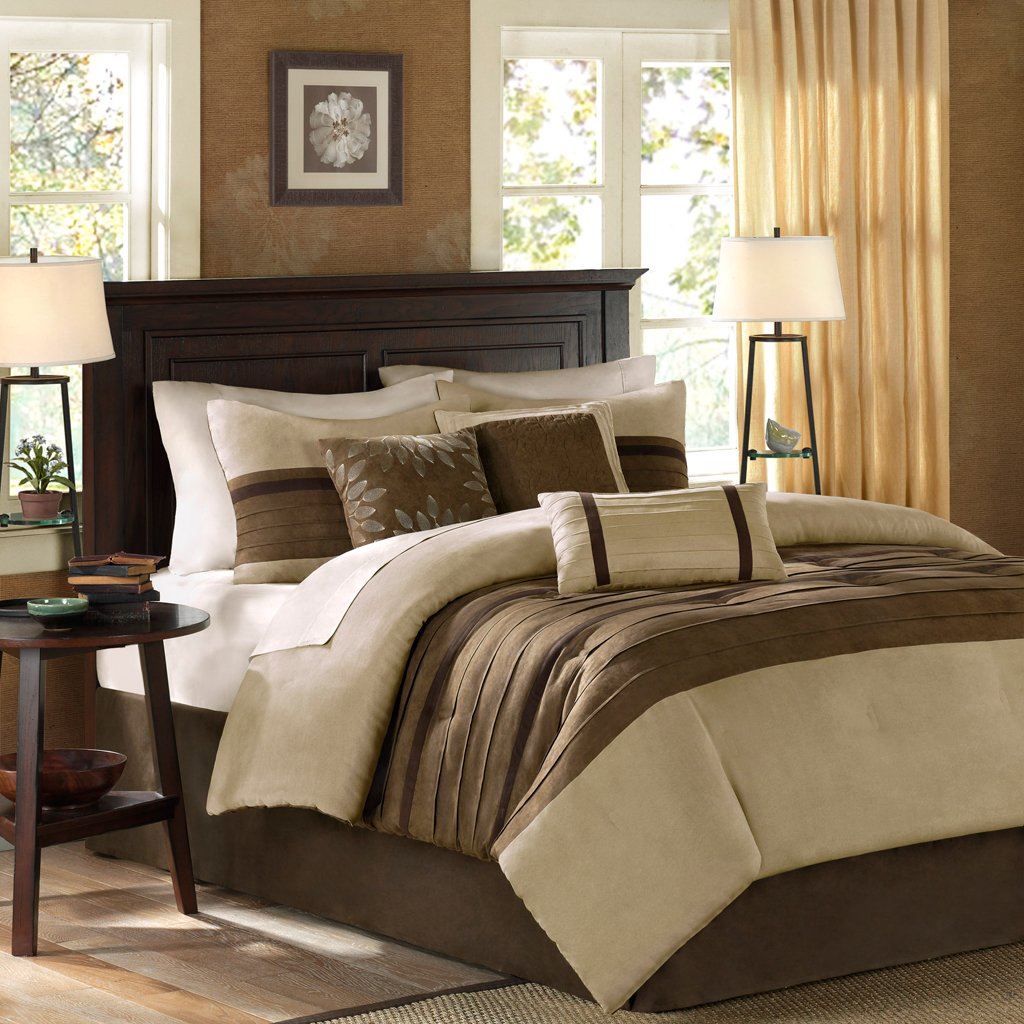 Instead of buying just any old comforter, take your time and choose from the utopia bedding in a wide variety of styles, stitching, colors, and patterns. Instead of goose down, they use a hypoallergenic Plush Siliconized Fiberfill that resembles down in many respects but doesn’t leave you feeling sweaty. Wool filling, while slightly heavier than goose down or synthetics, will never overheat and won’t leave you feeling clammy.

Utopia bedding has some fantastic features.

Box stitching keeps the filling material in place and adds visual interest to the bed and the room.

Because the material is hypoallergenic, there is a barrier between you and dust, mold, or dust mites. Because goose down gradually breaks down over time, releasing dust, people with allergies will find this comforter is easier on them than a traditional comforter.

These comforters are 100% washable. Wash them in cold water on the gentle cycle regularly for best results.

The styling is contemporary, with piped edges and crisp box stitching that adds an air of sophistication to any room.

The synthetic filling traps air between the fibers to create a warm cushion of air, also to be soft and cozy.

Choosing the right comforter not only gives you that warm “mommy” feeling on chilly nights, but it can also add color, distinction, and style to whatever bedroom you’re using it in. Put a comforter on your bed, and you’ll immediately see and feel the difference.

Everything You Need to Know About Organic Weighted Blankets, Including Whether They’re Good for Skin

Best Tips To Secure Your Bedroom Door From Outsiders