Home Home Security Smart Locks; The Good, The Bad And The Ugly 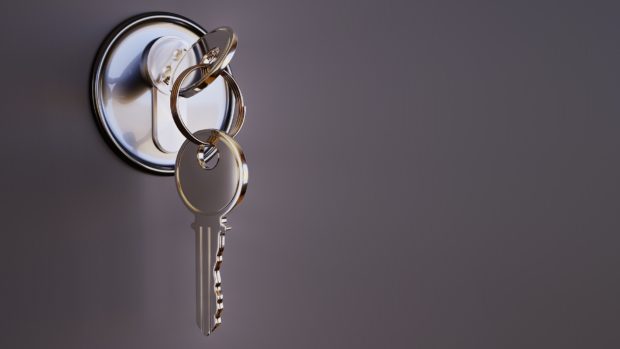 Smart home security is a rapidly growing industry, and Smart locks are increasingly becoming popular just like their counterparts, Smart cameras. By 2019, the Smart locks industry is expected to hit the $3.6 billion mark. This is not a far-fetched dream considering the busy Smart locks market that we are currently witnessing.

But what exactly are Smart locks? A Smart lock is an intelligent door lock that can connect with other devices electronically. It is imperative to note that Smart locks use the traditional deadbolts. However, some models use the existing deadbolt, whereas others require the installation of a new deadbolt alongside the Smart lock.

In the past few years, no one paid attention to Smart locks because the traditional deadbolt and lock were enough. However, the benefits that come with Smart locks are hard to resist. In as much as you may find Smart locks unnecessary, their convenience is something you don’t want to miss out on. 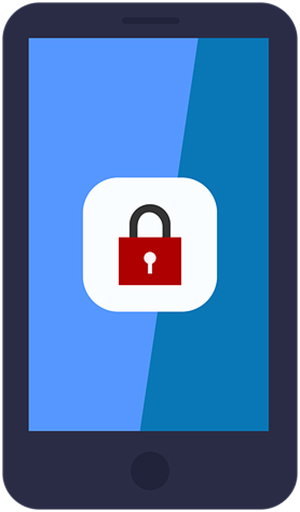 The first thing you want to buy a Smart lock is the fact that it is compatible with your Smartphone. This means you can open and close your door right from your Smartphone. Advanced models will even detect when you are near and automatically open the door for you. But the best part remains the fact that it will still lock itself when you leave the house and forget to close the door.

Apart from the convenience Smartphone operation offers, Smart locks give us more ways of opening and closing the door. In the past, a regular deadbolt would only be opened with the key. In the event you lose the key, you couldn’t open the door. What if you wanted to give access to other members of the family, or your staff?

Smart locks solve all these problems by offering you several access methods. The first method is via the emergency mechanical key. You can also set a numeric PIN that is keyed either on a mechanical keypad or a touchscreen. Advanced models have fingerprint sensors though they are not very reliable, especially in cold weather. These locks are also intelligent and can connect to other automation devices via Wi-Fi. If you have Alexa, there is a Smart lock that will work with it.

Many people often ask, are Smart locks more secure? In simple terms, the answer is no because they use traditional Deadbolts. For example, Kevo Kwikset uses a conventional Weiser deadbolt. The only thing a Smart lock brings on board is the Smart operation; otherwise, the door locking and opening mechanism is intact, and in fact, a Smart lock will still be opened with an emergency key provided.

If you don’t want to gamble with the security of the door lock, stick to the best Smart lock brands; Schlage, Weiser, Baldwin, Kwikset, and so on.

But what if I bring in a new twist into the story? Smart locks are not more secure than regular deadbolts, but at least, they give us more control of our doors.

While Smart locks may be picked or broken into, at least they have a notification mechanism in case the lock is tampered with or broken into. Also, some work with cameras to allow you to see who’s at the door so that you may grant or deny them access.

The Ugly Side Of Smart Locks

Smart locks are intelligent but not invincible. Many are times they inconvenience us or, worse enough, expose us to threats. These are the reasons why they have been criticized and is perhaps the reason why many people are adamant about investing in them.

At times, your Smart lock may fail to respond for no apparent reason. Mostly, the communication between the bolt and your device is interfered with by background communication signals. Another thing, they are mostly away from the active Wi-Fi field, so many are times the connection will be unstable. In the case of fingerprint locks like Ultraloq UL3, one of the most significant flaws is unresponsiveness during cold weather. It might get moody and refuse to let you in after your morning jog. 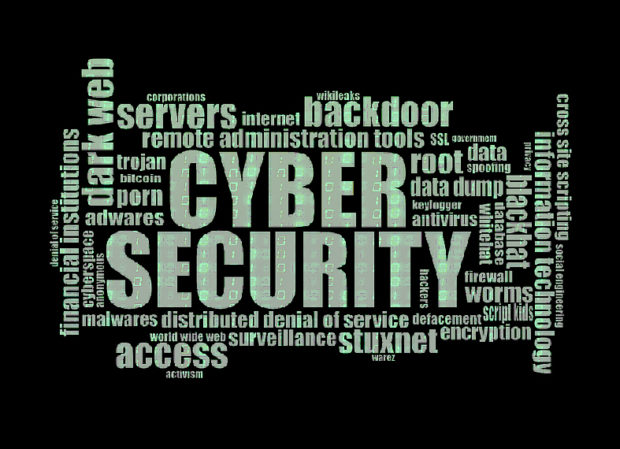 Smart locks connect via the internet, and that makes your door susceptible to hacking. The nightmare with piracy is that the hacker will open the door just normally without raising the alarm or even the lock itself, noticing that it has been tricked.

Just recently, around 500 LockState Smart lock owners, including 200 Airbnb hosts, were hacked into. Bluetooth Smart locks are the worst here, and the weak security was manifested when Anthony Rose, a security consultant, managed to break into 12 of the 16 Smart locks he tested. If you look at the opinion around, Smart locks are not practical 100% secure. While a lot of experts warn against installing Smart locks, many of them suggest that they are safe if you avoid several mistakes that put you at risk of bricking or hacking.

For a family man who only wants an easy and smart way to monitor kids, these security concerns should not bother you so much. It’s not every day that someone will come to brick your lock. This is the same case for organizations; Smart locks are an easy way to give access to multiple people.

The debate on Smart locks is an eternal one, but all in all, I would still get a Smart lock if I didn’t have one already. In my opinion, Smart locks have many more advantages compared to the regular door locks. For me, I have an almost entirely automated home. So why wouldn’t I have an additional device that would detect my phone and just let me kick in the door with stuff in my hands instead of putting them down to open the lock!

How To Hide A Safe In Plain Sight