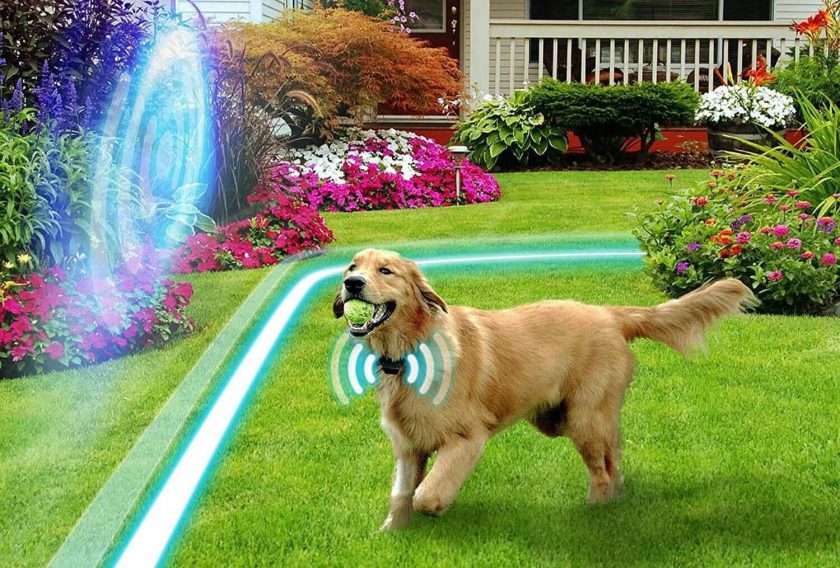 A lot of dog owners struggle with keeping their canines from running after interlopers and predators. Although outdoor dogs are used to protect property, stopping them from chasing after something untoward can be difficult.

Why dogs chase after predators?

Before anyone tries to adjust a pet’s behavior, it is crucial to comprehend why that behavior even exists.

The main cause of dogs chasing may be down to their breeding and training. Many of them are or have come from working animal stock. This means they have been prepared to protect their property or herd.

They need to protect, and this can lead them to continue a chase further than dog owners like. Many dogs chase because they see squirrels. After all, tennis balls are little more than artificial squirrels we throw for them.

The tennis balls are taken by the dogs to be simulating the act of prey fleeing, and that is why our dogs like nothing better than to chase tennis balls.

Indeed it’s this predilection of predation. That is why our dogs pick up, shake, and all too often remove the stuffing from their stuffed toys. It is why so many of them find tug games so exciting and how it has become among the most preferred activities for so many dogs: the toy is a simulation for struggling prey.

In many ways, this sort of behavior should not be discouraged. When it is played to a set of rules, it can be an excellent outlet for a dog’s energy and a great exercise for impulse control.

Dogs are also rehearsing their feeding behavior when they play and chase. It often accompanies rehearsal of other skills they require when they function in the wild. These include fleeing, fighting, and mounting. Our dogs start early as puppies and continue their enthusiasm for these behaviors throughout their little lives.

People have been known to ask why our dogs are so compelled to hunt and chase when they are already fed plenty. However, it hasn’t been that long since we domesticated our dogs. In evolutionary terms, it’s only been in the blink of an eye.

Ways to prevent a dog from chasing

There are many different methods for stopping a dog from running too far away from the property. When it comes to chasing predators, it’s important to prevent the dog from getting lost and into danger.

In many cases, erecting a traditional fence around a property can help keep the dog from chasing after predators and getting too far away from your property.

A less intrusive and some may say the more effective method is to erect an Invisible Fence with the capacity of Wireless Containment. There are now GPS satellite technologies that are considered the most advanced way of fencing your animals in. There are even options for customizing boundaries in terms of size and shape. With invisible fencing, there is no maximum size. However, good GPS Wireless Containment is best used when a property is five or more acres in size.

This is why it has come to be thought of as the best style of dog fence for farms and their acreage. Here are the best invisible dog fences.