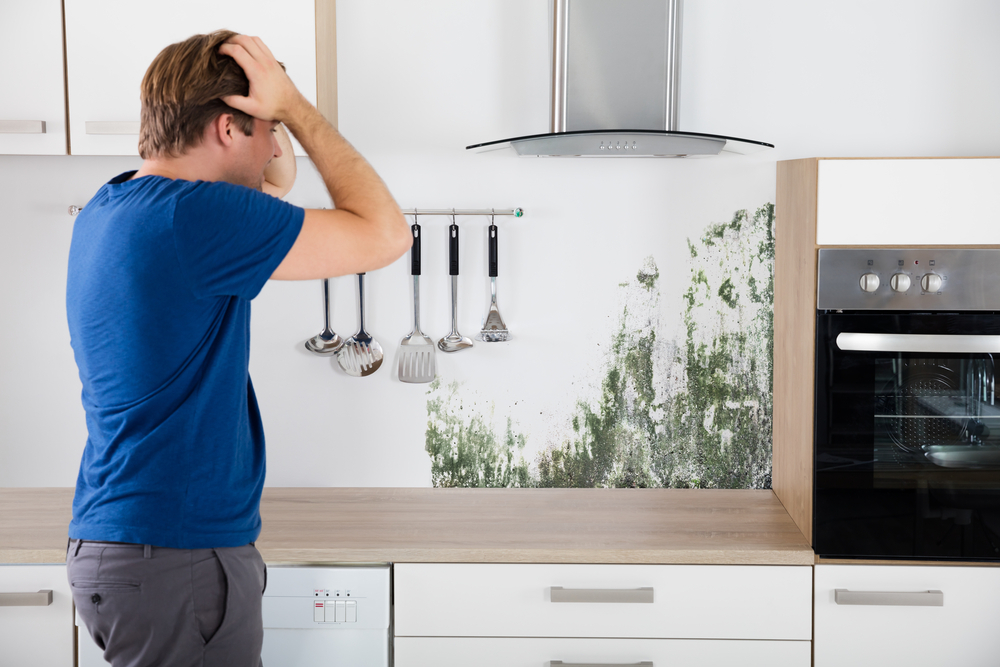 Everyone wants to have the perfect home. But if you’re not careful, there can be loads of hidden dangers you’re not even aware of. Before you know it, you can have some serious health hazards around your house – including mould, damp, and the dreaded woodworm.

But what exactly is woodworm? Despite what you might expect, not a single type of worm – or even a worm at all, for that matter. Woodworm is the name for many different types of beetle larvae, specifically those which bury into the wood and eat it.

Some kinds of wood are more likely to be infested than others. A harder wood will be more difficult for the beetles to borrow through and as such, is less susceptible to infestation. The dampness of your wood will also make a difference: moist wood is again easier to burrow through than dry.

An infestation of woodworm is hard to spot at first glance, but there are some tell-tale signs. The most obvious is the tiny, miniscule holes in the woodwork: they’re easy enough to miss if you don’t look closely. These will be in an irregular pattern and clumped together. Around the holes you may also see what looks like sawdust: this is called frass and is the by-product of woodworm infestation. Of course, if some wood is beginning to fall apart, this is a sign that damage is well on its way: although this can have other causes, woodworm is a likely one.

If the woodworm infestation is in an isolated piece of furniture – say, a table or chairs – although it should be treated. It’s not the end of the world. If the infestation is in a structural part of your property, however – such as the roof beams or wall supports – it should be dealt with as soon as possible. This is because woodworm can weaken these supports and as such, put you in danger of the house falling around you. 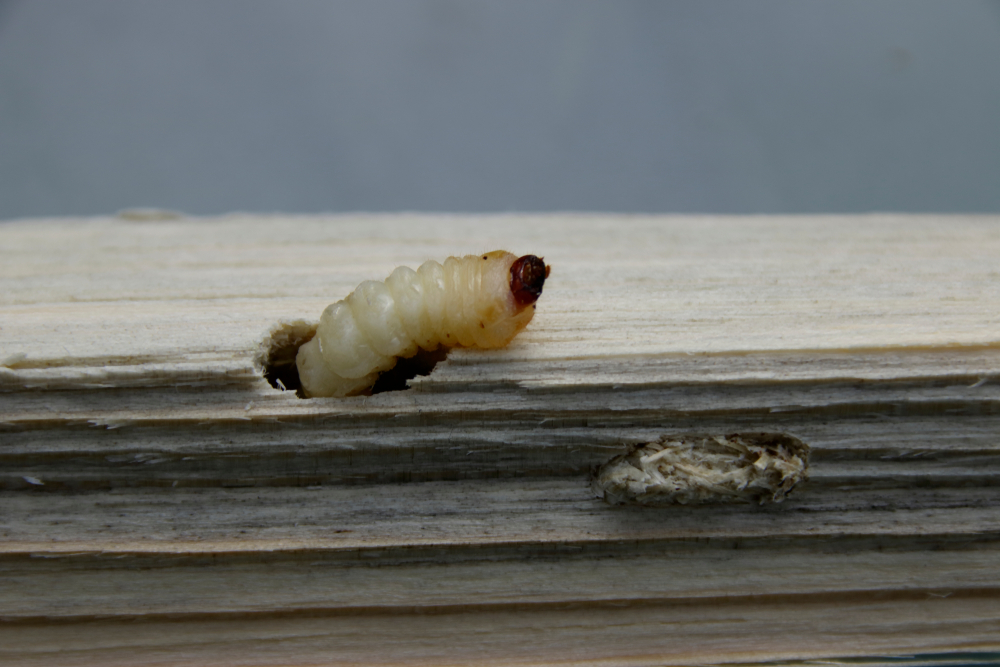 The best way to deal with woodworm is to get a specialist in. This will usually be a pest controller. They will be able to advise the best course of action for you and deal with the problem in preventative terms as well, which will stop it from returning. One of the best things you can do to prevent woodworm, meanwhile, is damp proofing your home.

There are other reasons for damp proofing aside from woodworm. One is as a preventative measure: if you don’t have insects burrowing into your walls in the first place, you will want to prevent this happening in the future. Another is due to damp creeping up from the floor. Depending on the foundations upon which your house is built upon, you may be susceptible to damp. And, of course, if you have a leak in your roof – not too uncommon an occurrence, and one which often gets put off being repaired – this can cause damp to spread in your floors.

If damp spreads, it can easily lead to mould. This can be a hazard to your health, mainly if it is in an area such as your kitchen which requires a high level of hygiene. Mould is more common in rooms which have a high level of steam and are not well ventilated. This makes the two most common rooms for mould the bathroom, particularly if you have hot showers, or the kitchen, where the steam of frequent cooking rises to the ceiling. In both cases, there’s a simple preventative measure: open your windows regularly to let the steam out. If possible, it can also help to increase ventilation through other means, such as installing a purpose-built vent. These are some essential tips to have a healthy, happy home!

How To Use Essential Oils Around The House

Stainless Steel Sink Scratches And How To Remove Them