Where do you get your ideas? Magazines and stores can be useful if they sometimes feel a little static. But there’s a great source of inspiration that is criminally overlooked, and it’s sitting right in front of you: television!

Television shows are designed by experts to be stylish and striking. And you get to see your favorite characters living in these spaces every week, so you get a real sense of what it’s like to have a place like this. The people at Compare The Market decided to compare the palettes that some of the most well-loved TV characters have lived in over the years. 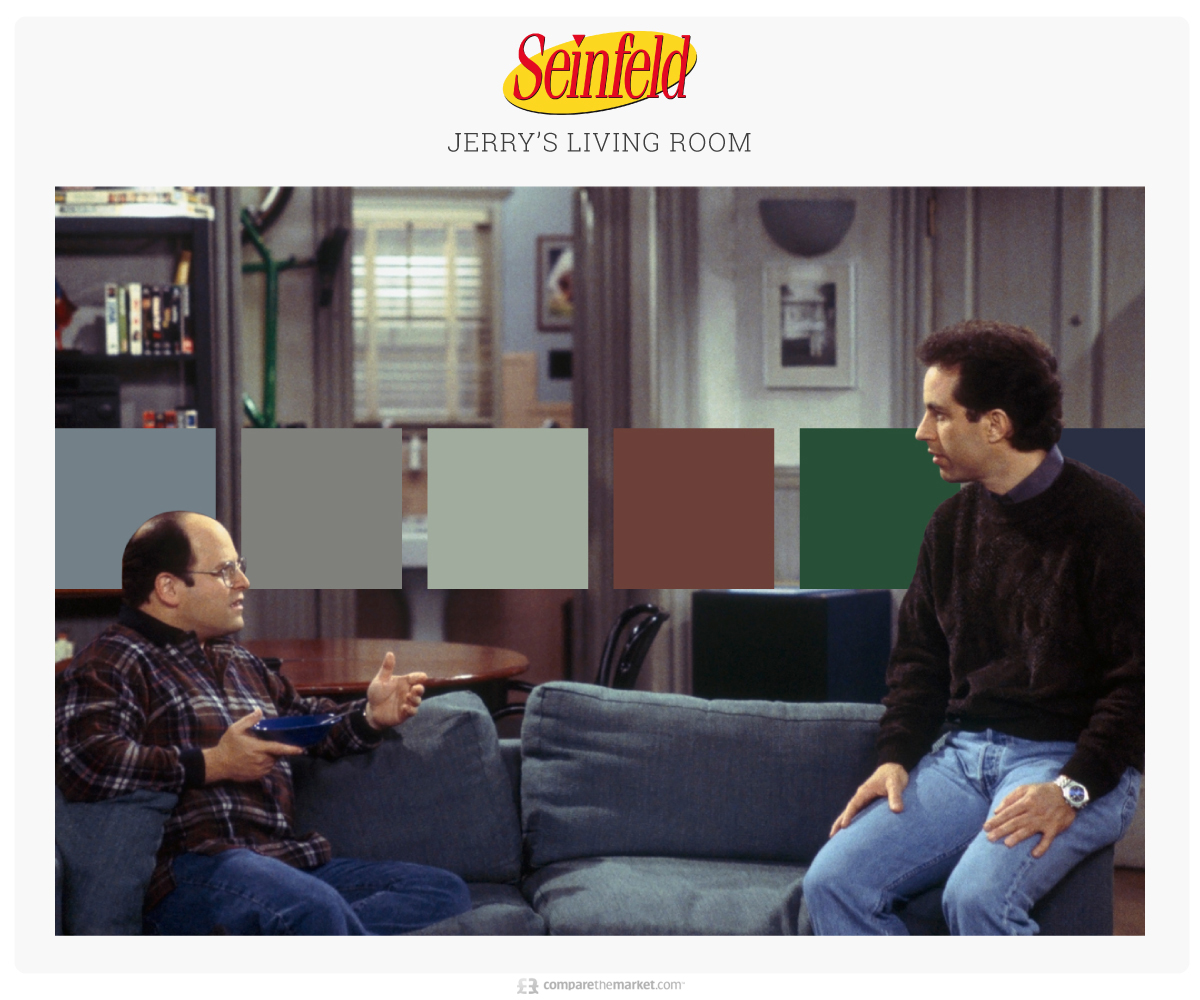 If you were to decorate your apartment based on how a Seinfeld character dresses, it would have to be Kramer or – at a push – Elaine. But that’s not the rules here. And given that we don’t see much of Kramer’s apartment at all and George mostly lives in the style no-no of his parents’ place, Jerry’s flat will have to be your source of inspiration. Luckily, his interiors were far more appealing than his dress-sense. Cool blues and grays are given a shot of warmth with the wooden browns of his furniture and floorboards. 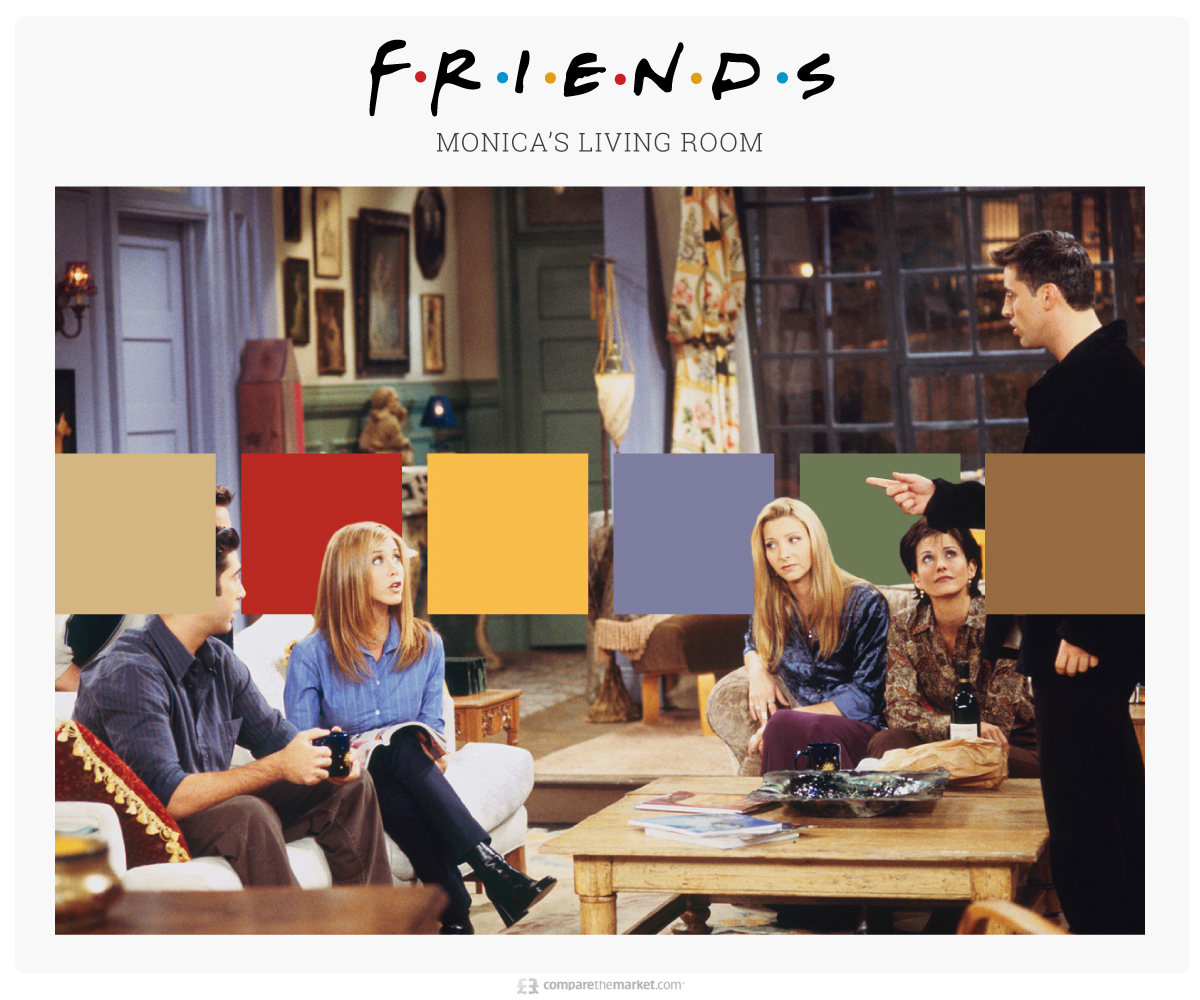 Monica’s apartment was anything but dull, even when the jokes began to fall flat. Brightly lit to the point where you worry about her electricity bill, background olives and beiges did the hard work while that famous shade of lilac brought the room to life. And gold never goes out of fashion, right? 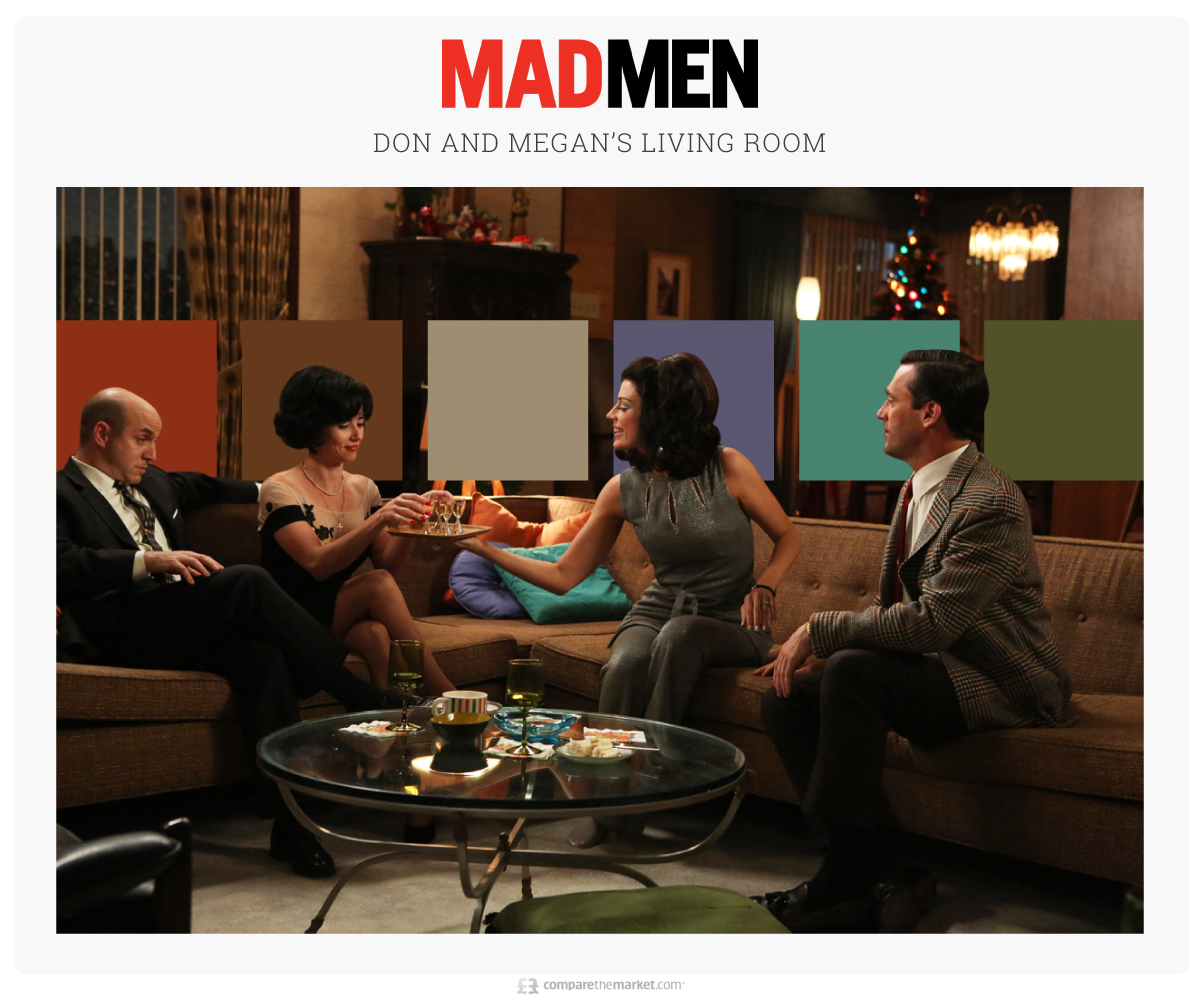 Don Draper’s apartment with Megan seemed to be the height of the sixties chic until LA, and the hippies came along to give the second (or third) Mrs. Draper other (design) ideas. But there’s something timeless even in the now-retro feel of Don’s warm, muted colors, also if that white carpet is a bit risky for most households! 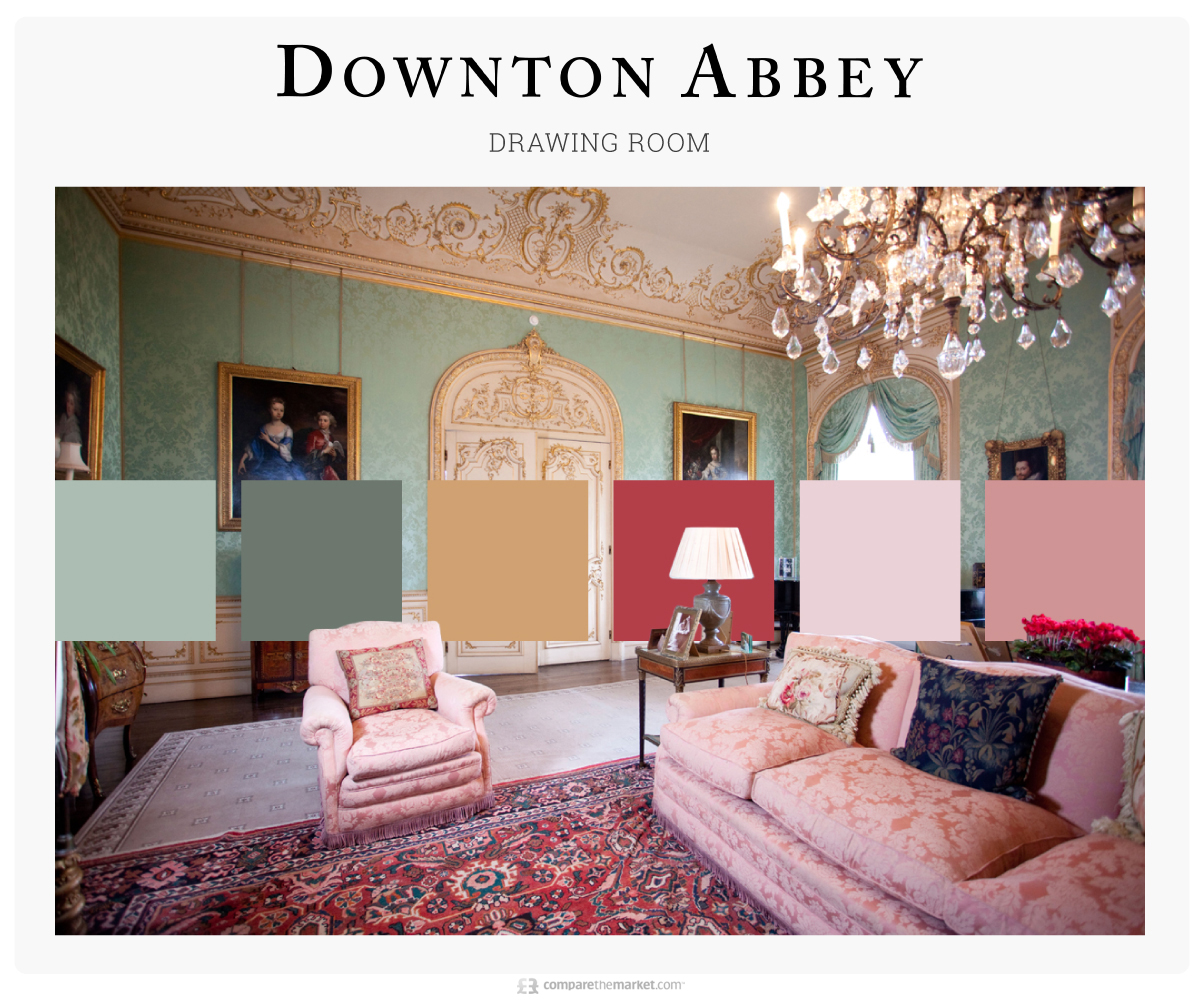 Take your Downton-themed living room too seriously, and you may end up heading into pretentious “Hyacinth Bucket” territory. Balance the delicate silken greens and pinks with absurd enough patterned cushion covers, and you might get kitsch to look to always make you feel chirpy when reclining in the lounge. 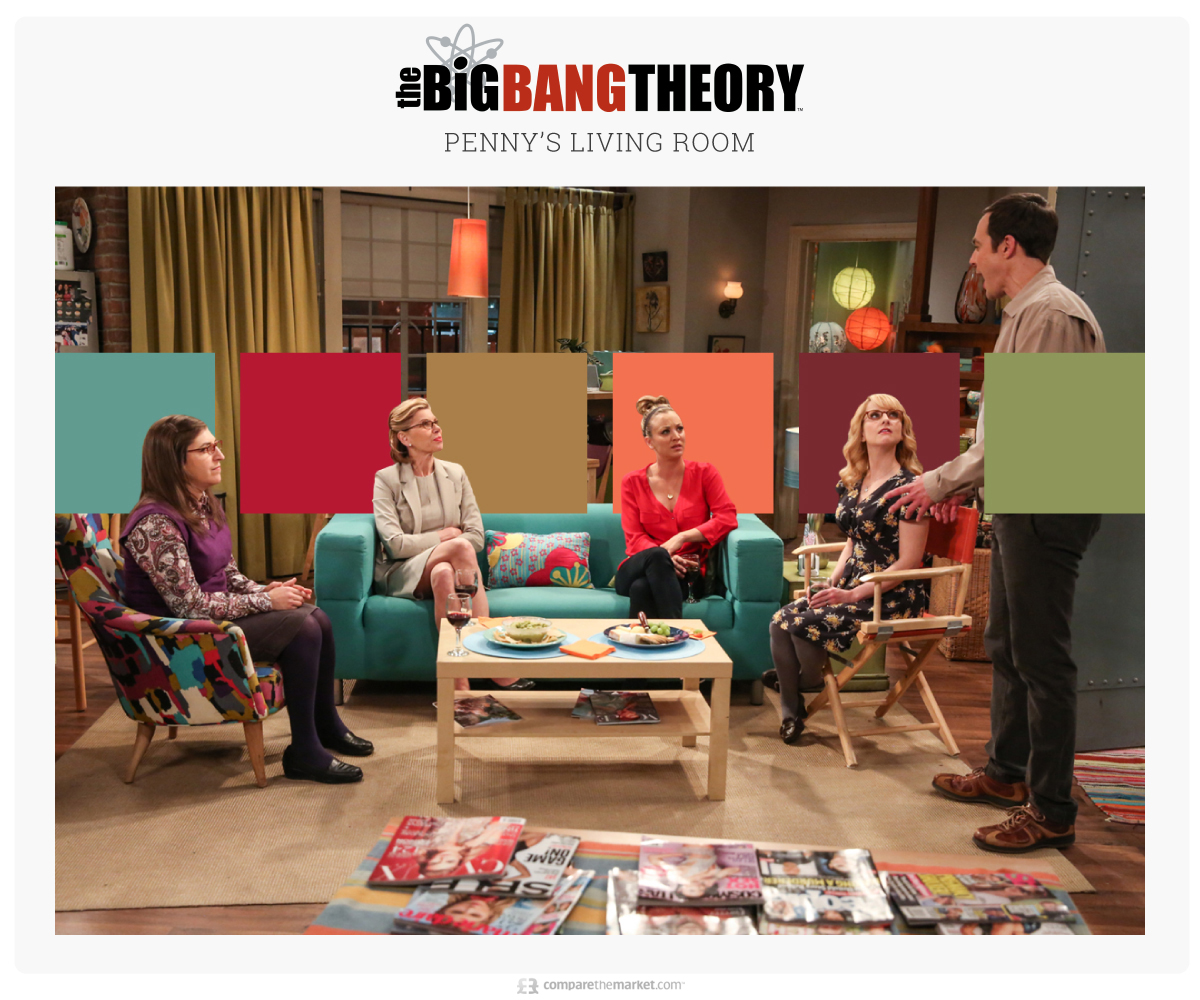 The ‘theory’ behind Big Bang seems to have been to explode just about every color into that ramshackle living room. Luckily, bold atomic-age geometrics about pull the look together. 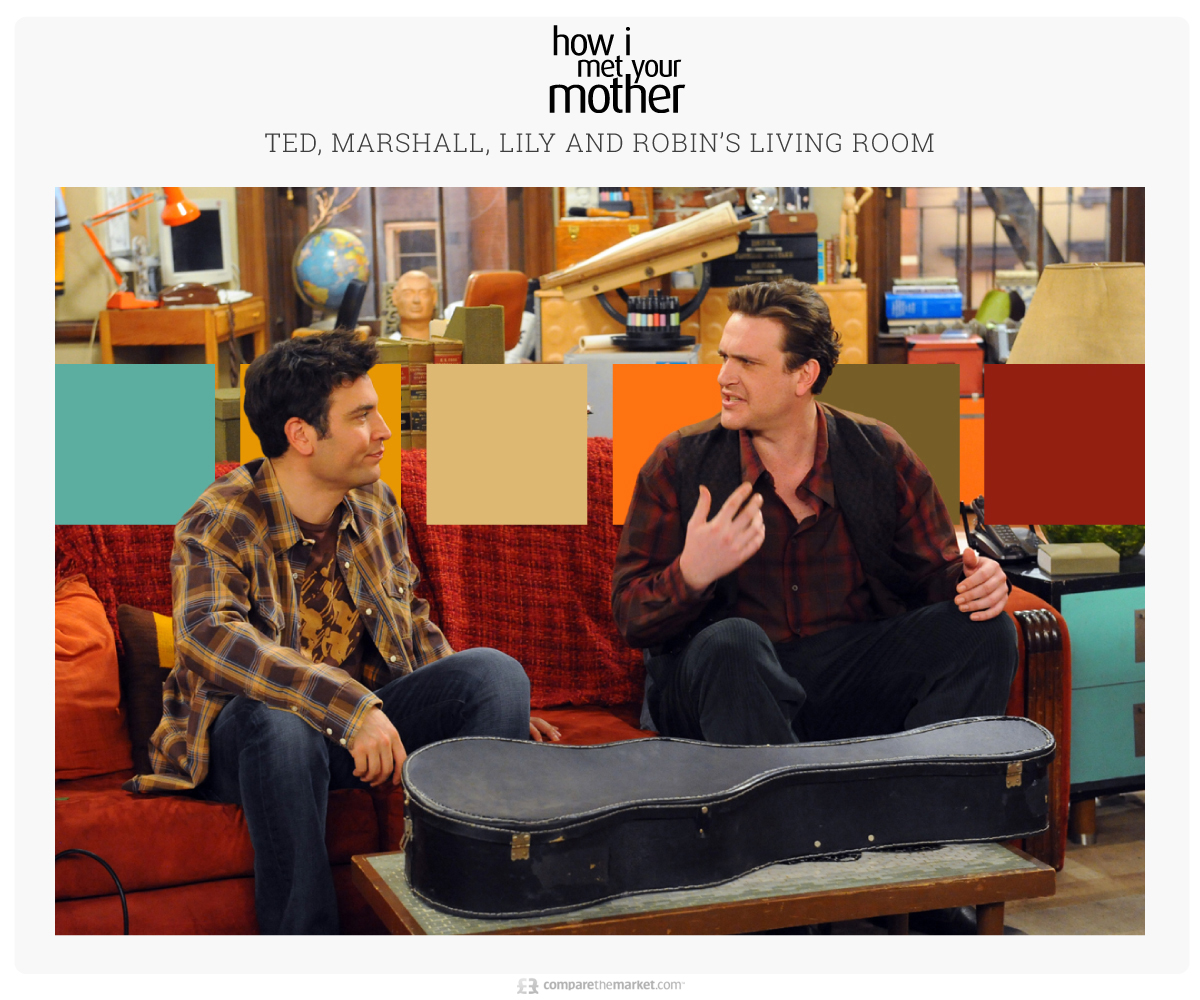 Like many sitcoms, HIMYM is all about the sofa. The in-depth red checks of the throw give a homely feel, so you’ll always feel welcome. 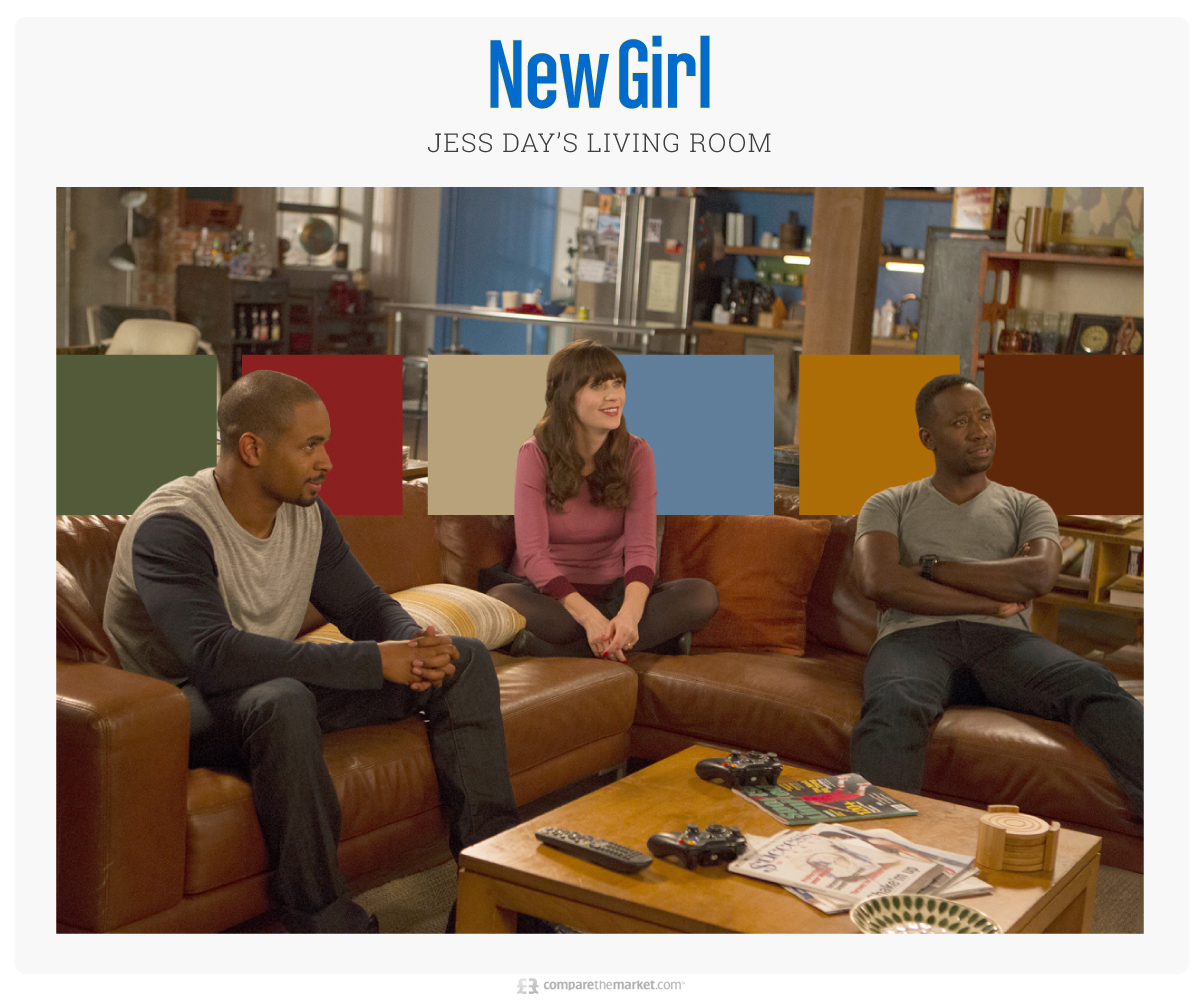 New Girl’s aesthetic harks back to the shades of Seinfeld, with blocky, sensible-colored furniture and fittings given just enough relief (in this case, with Jess’s blue door) to become stylish rather than annoying. 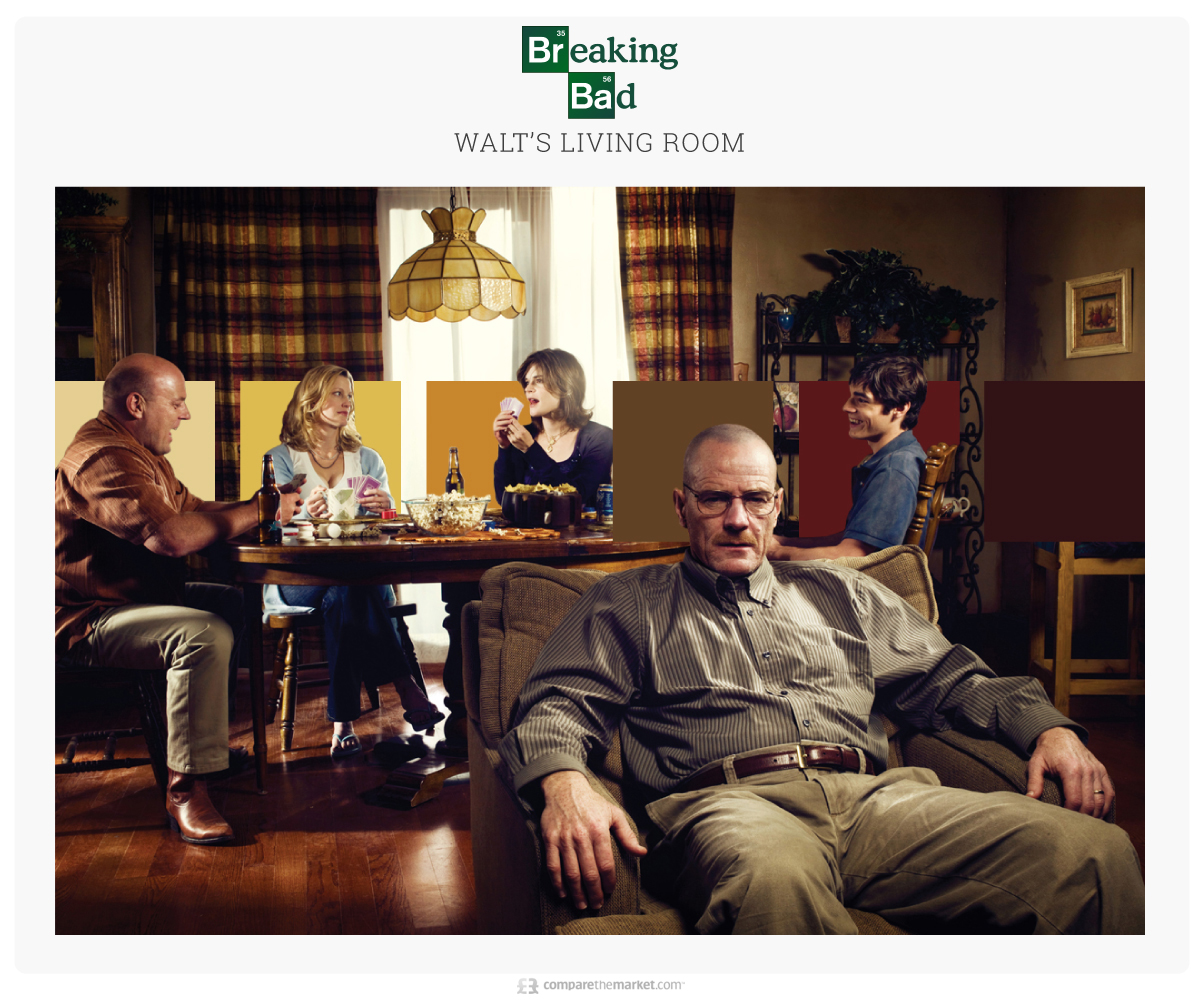 A dark comedy called for dark shades, and Walter White’s autumnal living room used those browns and oranges to create a space both traditional and striking. And you should see what he’s done with his mobile home.

Which character would you invite over for decorating advice?

Transform Your Living Room With These 5 Decoration Hacks

What Is A Cartridge Heater And How Is It Useful?

Tips For Simultaneously Beautifying And Warming Up A Living Room