Are you looking to get new extractor fans for the bathroom of your house? There are several different kinds of fans, each one suitable for an entirely different kind of bathroom and performing a different function. Therefore, it is important for you to have a clear idea of what exactly it is that you want and what kinds of devices are available. By and large, we have determined that there are five different ways in which you can judge the suitability of bathroom extractor fans for your house. They are Wiring Regulations, type of extractor, dimensions, power, and operational features. Here is a little about each of these. 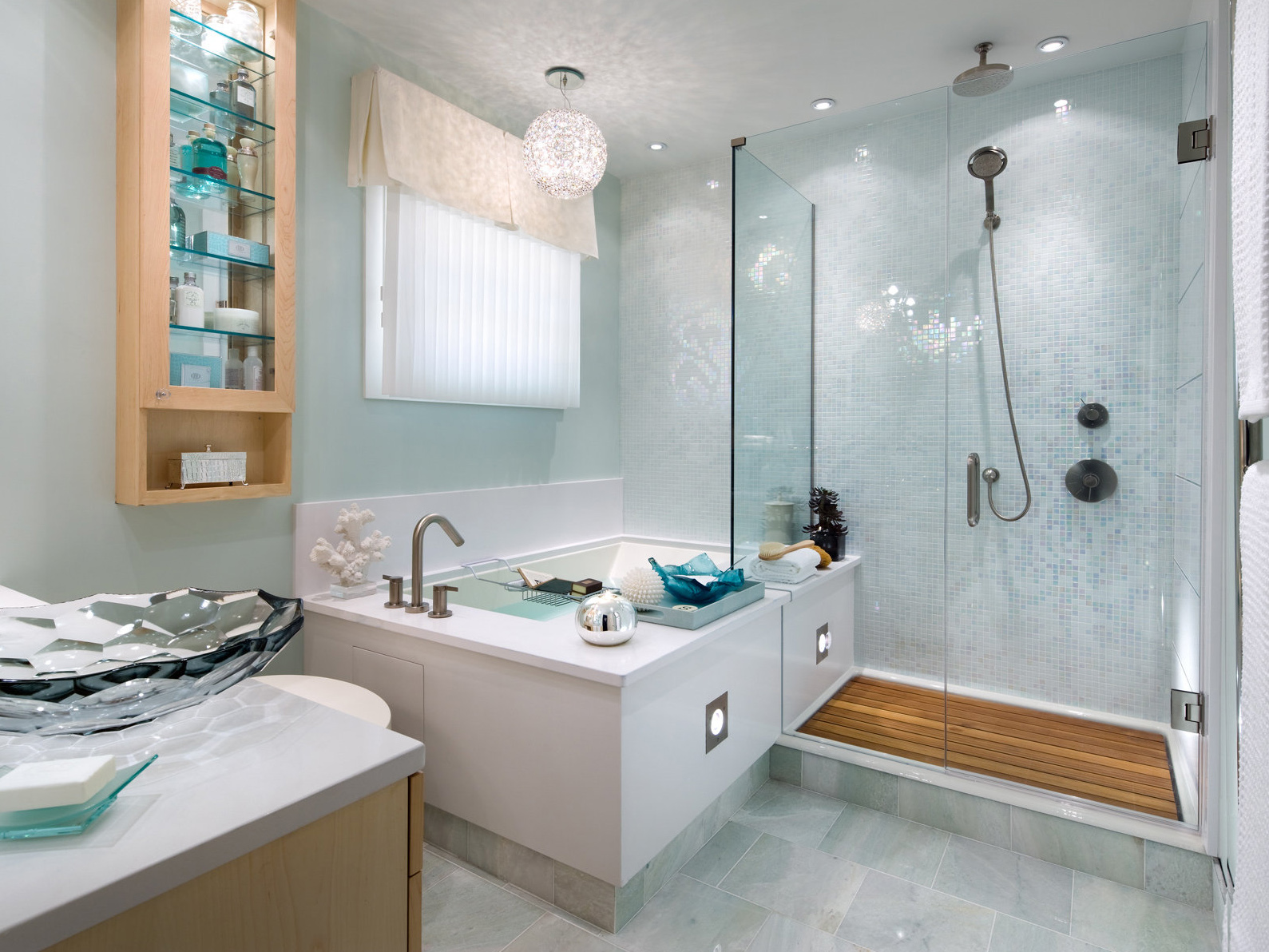 Your bathroom is broadly classified into four different zones: 0, 1, 2, and 3. Zone 0 is the bath or shower. Zone 1 is about two and a half meters above the bath. Zone 2 and 3 extend half a meter and about two and a half meters from each other and the bath, respectively. This zoning of the bathroom is important as it serves as a necessary water-damage safety feature for electronic equipment. The type of your fan would depend on which zone you want to install it in. It is often safe to install SELV (Safety Extra Low Voltage) fans so that even when put in contact with water, there is no severe fatal damage. 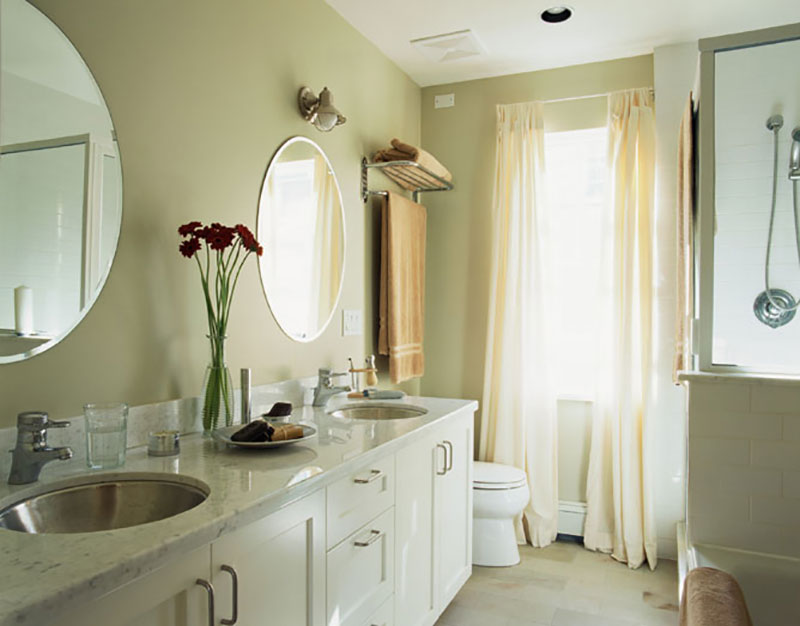 There are two kinds of extractors that are used in bathroom fans. One is your normal fan with multiple blades rotating around an axis. This is called the propeller-type bathroom fan. It is the most common type of fan as it barely takes up any space, is compact, and is easy to use. However, there is also another type of fan called the centrifugal fan. This normally operates by means of a centrifuge that passes air through vents. They are not always the preferred choice for bathroom fans as they take up a lot of space. However, where power is required, these are good options s they are way more efficient than bathroom fans. 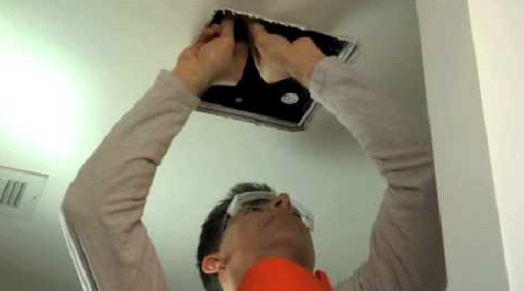 For normanormal-sizedrooms, a simple four four-inchactor fan would be enough as the primary purpose of a bathroom fan is to extract odor and moisture. Kitchen fans are way more powerful and large as they perform heavy-duty work. If your bathroom has a floor area of more than three square meters, you would require a bigger fan, a six-inch fan. Another situation where you might require a bigger fan is if your bathroom is excessively cold. 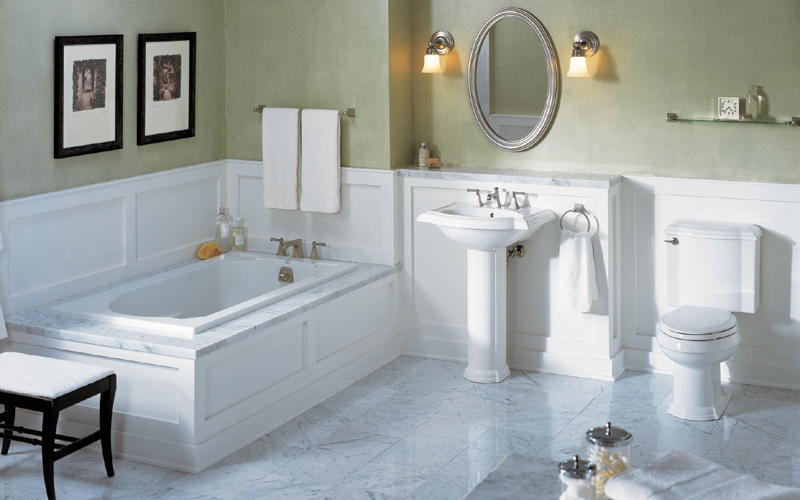 This is the rate at which inside air is expelled by the fan per unit of time and is essentially the volume of air expelled per second run. It is measured in LPS or Litres per second. A standard value for most fans used for household purposes is 15 LPS. If your fan is less powerful than that, it will most certainly not be efficient as you require it to be.

5 Most Common Causes Of Toilet Leaks

What Makes A Unique Bathroom Design?

Make Your Throne Truly Regal: Mount A Bidet On Your Toilet