Bathrooms are the virtual heaven to kill the exhaustion of a long, hectic day. It is, therefore, necessary to have a bathroom where the essential requirements are available as well. In such a prospect, bathroom shower taps may prove to be of utmost importance. Bathroom shower taps are essential as they are designed to direct the flow of water to our body, which will help us clean ourselves. Also, in addition to the flow of water, it is found that having the perfect shower taps will help us in enhancing the view of our bathroom as well. Therefore, there are a few things that we need to consider to ensure that we have the best shower taps in our bathrooms. Let us have a look at some of the essential tips that will help us in getting the best shower taps, beginning with a brief knowledge of the different kinds of shower taps. 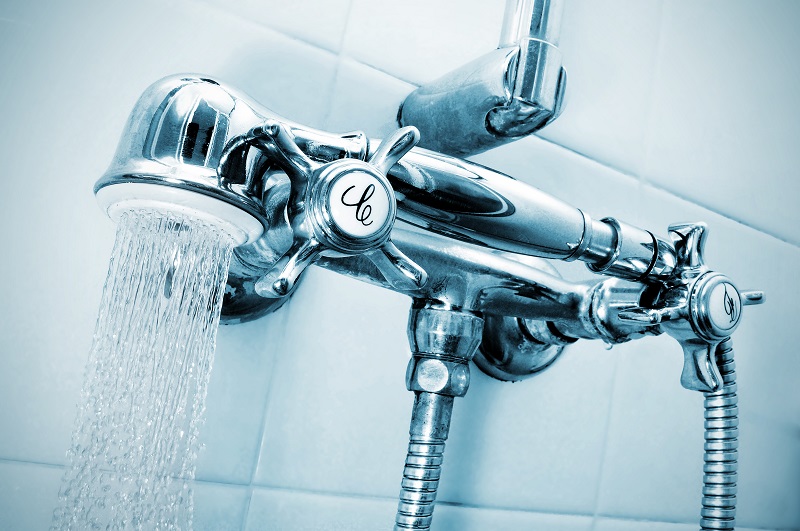 The major trouble that we have while choosing the shower taps is that different kinds are present in the market. We have to make sure that we find the right type for ourselves so that we can get the best out of our investments. Since there are so many types, we should know a little about each type of shower taps. 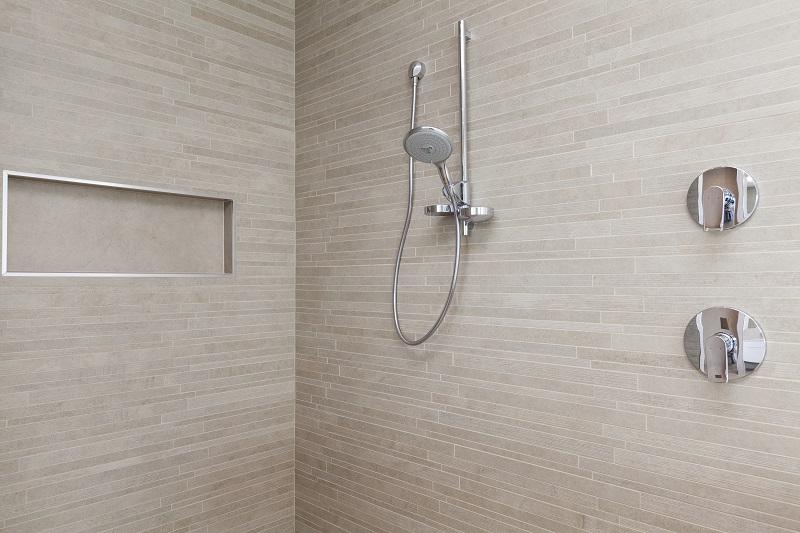 One of the significant components of shower taps is the shower valves. They are responsible for directing the flow of water into the shower faucet. Hence, we have to make sure that we have the right shower valves. This might not seem like much to you in the start as the shower valves are not visible. However, they play a significant role in making sure that you have a perfectly fin functioning shower. There are two types of shower valves, which are thermostatic and manual options. The thermostatic options allow the hot water to turn off on its own as it reaches the desired temperature, but the manual one has to be turned off. Hence depending upon your needs and budget, you should decide which shower valve is the best for your shower taps.

Finish Of The Shower Taps 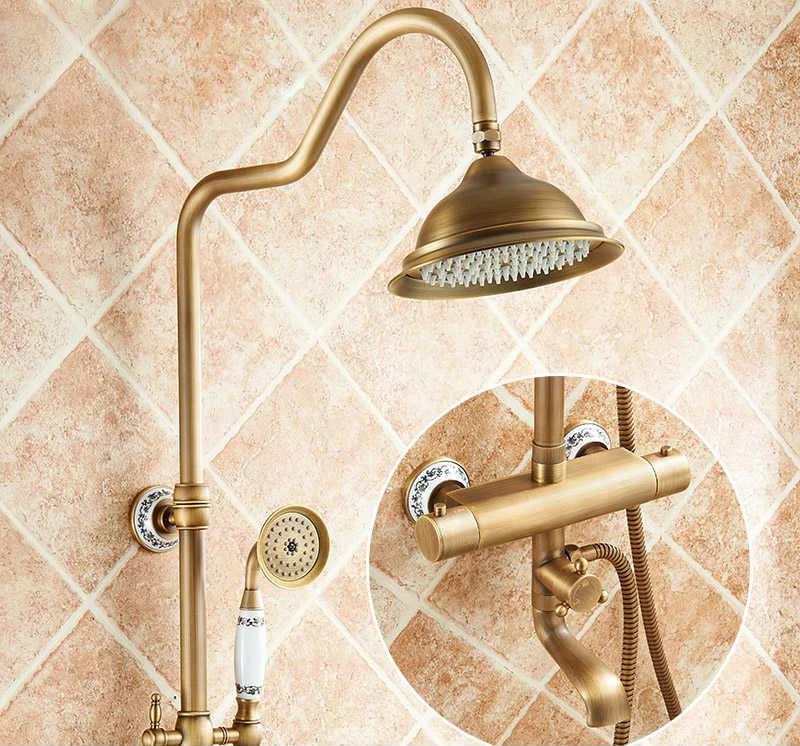 The next important thing that we have to consider when we are buying the shower taps is the finish of the product. We have to make sure that we find the right finish for our shower taps. There are many types of finishes that we see in the market. We have to find the best for ourselves.

Therefore, as you can see that these are some of the essential things that we have to consider when we are trying to find the perfect shower taps for our bathroom, we should also include several factors, such as the budget that we are willing to spend on our shower taps to ensure that we find the best lot.