Stainless steel food fittings are an indispensable component of piping. They are used to control the flow of the process medium. 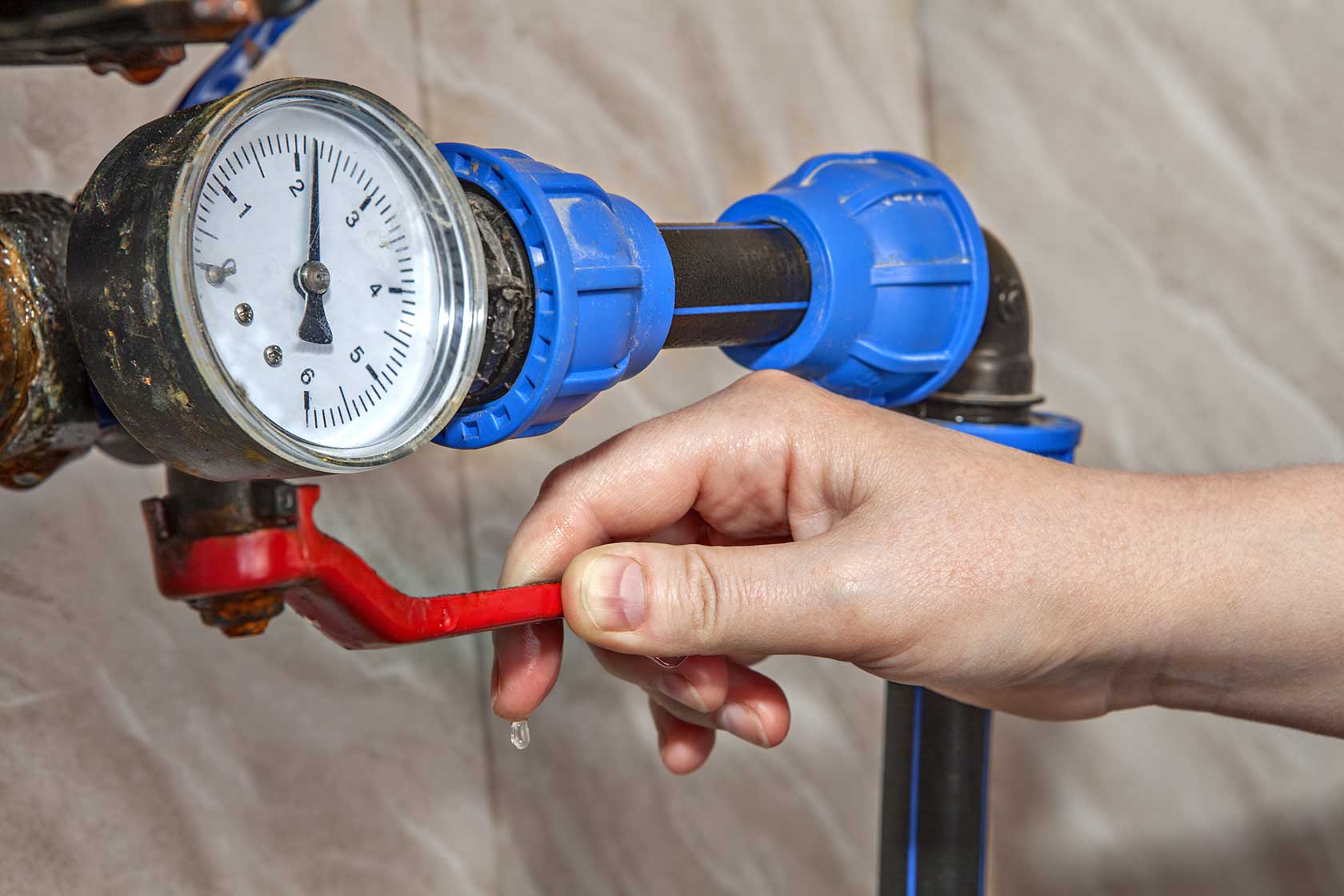 Depending on the functional purpose, valves are divided into several types. The main ones include shut-off, return, safety, distribution-mixing (or distribution and mixing, if only one of the functions is performed), regulating, separating, and shutting off. In addition, there are four combined types: shut-off-regulating, shut-off-return, non-return-return, and non-return-controlled. Each specific product can be attributed to any of the types. For example, an AISI check valve is a check valve.

Each type, depending on the design of the working body and the direction of its movement, is divided into several types. For example, food shut-off valves include Gate Valve, Valve (Globe Valve or Sanitary Valve), faucet, and disc shutter (flap). This article will discuss the varieties of these products, their features, and their applications.

A gate valve is a valve in which the closing element moves perpendicular to the liquid flow. Gate valves are characterized by simplicity of design and low (0.08 to 0.2) coefficient of hydraulic resistance. This type is often used with large pipe diameters (DN from 50 to 2000 mm) and if the fluid moves at a significant velocity. However, these products are relatively high, which somewhat narrows their application, especially at DN less than 200 mm, when valves are preferred.

Most gate valves are made the full bore. The socket gate valves (with narrow passage) are seldom produced. Compared to full bore, they have a higher coefficient of hydraulic resistance. That is why they are used when it is necessary to reduce the load on the pipe, save space or reduce the control force.

The spindle can be either retractable or non-retractable. The latter option is rarely available, as its use is limited by the operating conditions of the spindle-nut pair. For the non-retractable one, the operating medium must be clean, and abrasive or hard particles are not allowed. Plus, the repair is more complicated. Such gate valves are used on pipelines with hot or cold water and other non-aggressive working media. Smaller height dimensions make them preferable for installation in cramped conditions. If acid, alkaline, or saline solution, other aggressive liquids, or steam are transported, it is better to choose the version with extending spindle.

Until recently, gate valves were used only as stop valves. Most of them were wedge gate valves with a sliding spindle. But today, there are other regulating, different models. For example, a multi-stage gate valve, with Hooke’s joint (cross-shaped connection, similar to a Cardan gear), with a protective jacket, and others.

A stainless steel valve is a type of valve in which the shut-off element is made in the form of a body of rotation (ball, cylinder, cone) with a through-hole. To shut off the flow, this element is rotated around its axis.

Depending on the design of the shut-off element, which, regardless of its shape, is called a plug, the valves are ball, conical and cylindrical. They can be shut off, regulating, distributed, or mixed. Some models are made with a heating jacket or have a different number of connection fittings.

The drive of the valve may be manual (handwheel, handle, reducer), as well as electric, hydraulic or pneumatic. In any case, a feature of this type of valve is the fact that to turn the plug should make a relatively large effort. The torque on the stopper is transmitted directly from the actuator; no adapter threaded pair is used.

The design of the valve is simple and reliable, the height and other installation dimensions are small, many models work “both ways” and are a full bore. Hydraulic resistance is small because fluid flow does not change direction. Since the plug only rotates, the seals are almost completely free of contamination and erosion. The only limitations in using the valves are that the plug has to be made very precisely, plus there are non-metallic seals in the design. This type of shut-off valve is usually put on pipes with small nominal diameters, in which the working medium goes under a low head.

Ball Valve is straight, but the passage is often made narrower to reduce the size, weight, and cost. Due to the spherical shape of the inner surface of the body and plug, these products, compared to conical ones, are stiffer, stronger, lighter, and more compact. They provide almost complete tightness of pipe overlapping.

The seals are made in the form of saddles or rings. Compared to similar parts of cone plugs, they are much smaller.

If they are made of soft material, such as fluoroplastic, it is not necessary to lap the surfaces. If the metal-on-metal variant is used, this operation is essential; such valves are designed for work in conditions of high temperatures, with aggressive or abrasive liquids.

Ball valves come in various designs: 3-Way Ball Valve, for connection of pressure gauge, with heating jacket, angular, for connection of temperature sensor, with rotating seats, with connector for leakage control, and others. Three-way valves, depending on the shape of the valve, are made in the version “L” or “T.”

A disk valve or flap is a shut-off device in which the operating device is a disc rotating around an axis perpendicular to the fluid flow. Different materials can be used for manufacturing. The most popular in the food industry is stainless steel.

According to the location of the axis of rotation, the stainless steel disc gate can be symmetrical or eccentric. In the first case, it is the simplest option; the axis of rotation coincides with the axis of the seat. The operation is similar to that of the valve. To fully close it is enough to turn the lever by 90 degrees. These valves are usually installed in cases where the working medium moves with a low head.

O-rings can be located in the housing or on the edges of the disk. In the first case, they are much more durable than in the second because they are less affected by the working environment. Multilayer seals made of metallographic graphite provide one of the highest degrees of tightness. In the food industry, the sealing material should be selected according to the liquid to be pumped through the pipelines.

A check valve is a shut-off valve in which the obturator moves parallel to the liquid flow.

A steel valve is used where a valve made of another material such as cast iron is unsuitable for relatively high temperatures and pressures. In the food industry, the use of stainless steel is also conditioned by hygienic requirements.

The most common valves have a nominal diameter from 15 to 200 mm. Products with small diameters are usually made for a socket connection, with large ones – for flange connection. According to the valve execution, the valve can be angular, though, with multiple passes or direct flow. The former are put in places where the pipe turns. The latter – in straight sections, where the intensity of fluid flow is not allowed to decrease. They have large hydraulic resistance and mass. The third has three or four fittings. They are assembled to connect different working media for liquefaction, dosing of reagents, temperature normalization, etc. Straight-throughs are pass-throughs that have a straightened flow movement inside the valve. Their water resistance is less than that of through valves.

With any variant, this type of shut-off valve is distinguished by a high degree of tightness, possibility of fast pipeline closure, small gate stroke, and minimum control force. Another feature of the valve is self-locking. Thus, it can be left in an intermediate position, after which it will remain for a long time. The seals are usually made of medium-hard acid-alkaline rubber or fluoroplastic-4.

Shut-off valves for the food industry made of AISI steel or its analogs are the most popular today. However, reliability, functionality, and compliance with hygienic norms are far ahead of analogs made of other metals.