Home Cool Stuff Ultra Short Throw Projection: What Is It And How Does It Work? 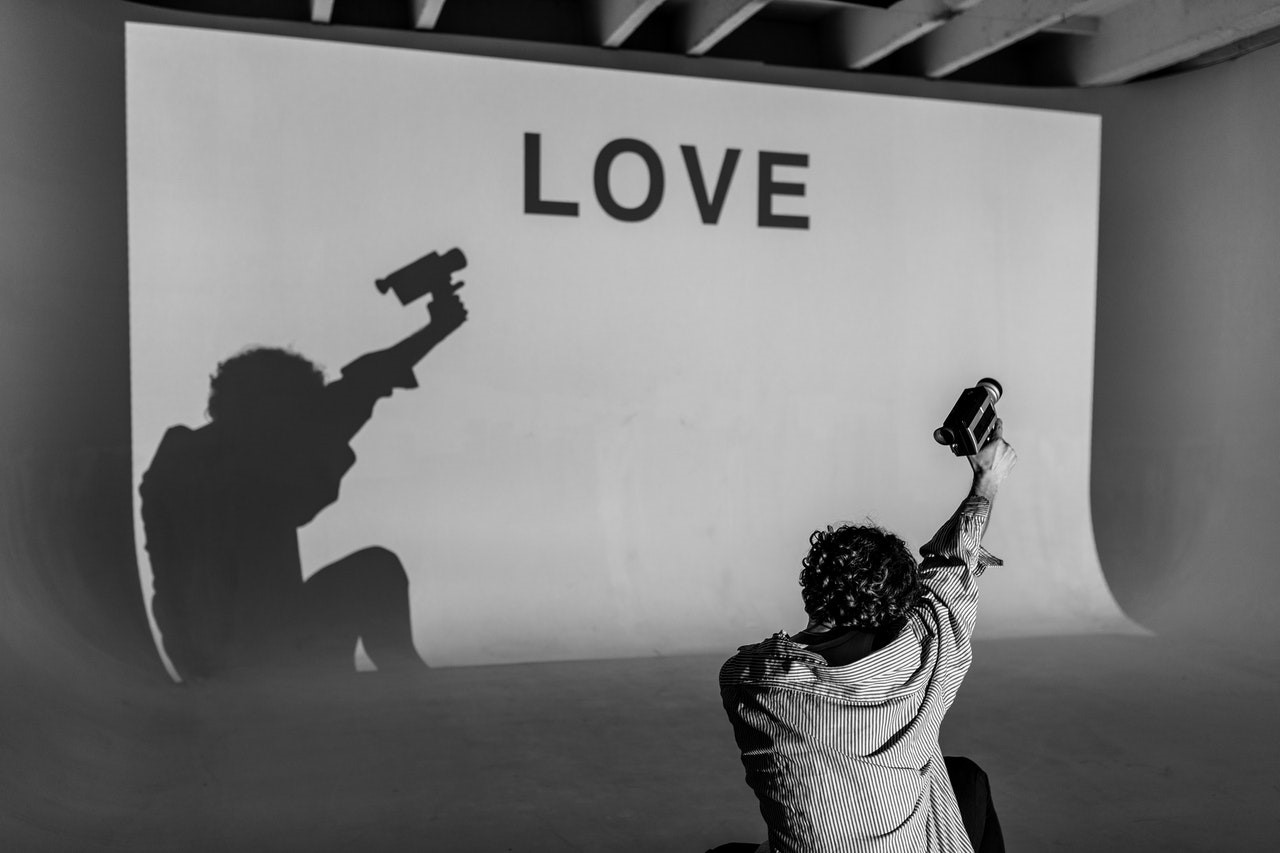 What Is An Ultra-Short Throw Projector?

Ultra Short Throw projectors are electrical, optical devices that “throw” an image onto a screen from a very short distance using special wide-angle lenses and mirrors.

For every inch of diagonal screen size, most normal throw projectors require one inch of distance from the projected surface. UST close to wall projectors can be placed directly beneath and up close to the movie screen, allowing you to enjoy the grandeur of a large screen in a much smaller area.

Laser TVs, ultra-short-throw televisions, and Laser Projector TVs are all terms used to describe USTs projectors. So, if you see one of these terms, it’s most likely referring to an ultra-short throw.

What Is Considered An Ultra-Short Throw?

The throw distance ratio of traditional projectors is usually around 1.5. The projector must be 1.5 feet away for every 1 foot of image width. To project an image onto a 120-inch screen, the equipment must be moved around 15 feet away.

In contrast, an ultra-low throw uses an exceptionally wide-angle lens and modern technology to achieve a throw ratio of less than 0.4. This enables you to place your laser television precisely beneath the projector screen.

How Does It Work?

When it comes to projectors, one of the most significant factors to consider is the term “throw.” The distance between the projector and the screen you need to throw the picture for the display size you want is referred to as the ‘throw.’

As a result, the type of lens in the projector determines the throw. Long-throw projectors require a minimum of six feet between the screen and the projector, and the lens is of low quality because it does not require a lot of craftsmanship or glass.

On the other side, ultra-short-throw projectors have no such restrictions. They outperform even short-throw projectors, which require 100 inches to 4 feet of distance between the screen and the projector — and can project an image so close to the wall that it nearly touches it. It’s similar to a point-and-shoot camera, with projections up to 80 inches away from the desired surface. Naturally, their lenses are more expensive to design and manufacture.

How Much Does An Ultra Short Throw Screen Cost?

The cost of a specifically designed ultra-short-throw projector screen ranges from $900 to $5000 on the low end to $5000 on the high end. This significant price difference is due to the higher-end screens being better built and manufactured and using a higher grade of material with thinner and more defined ridges, resulting in a sharper image.

How To Take Care Of Your Family Heirlooms

What Are The Advantages Of Smart Home Automation?