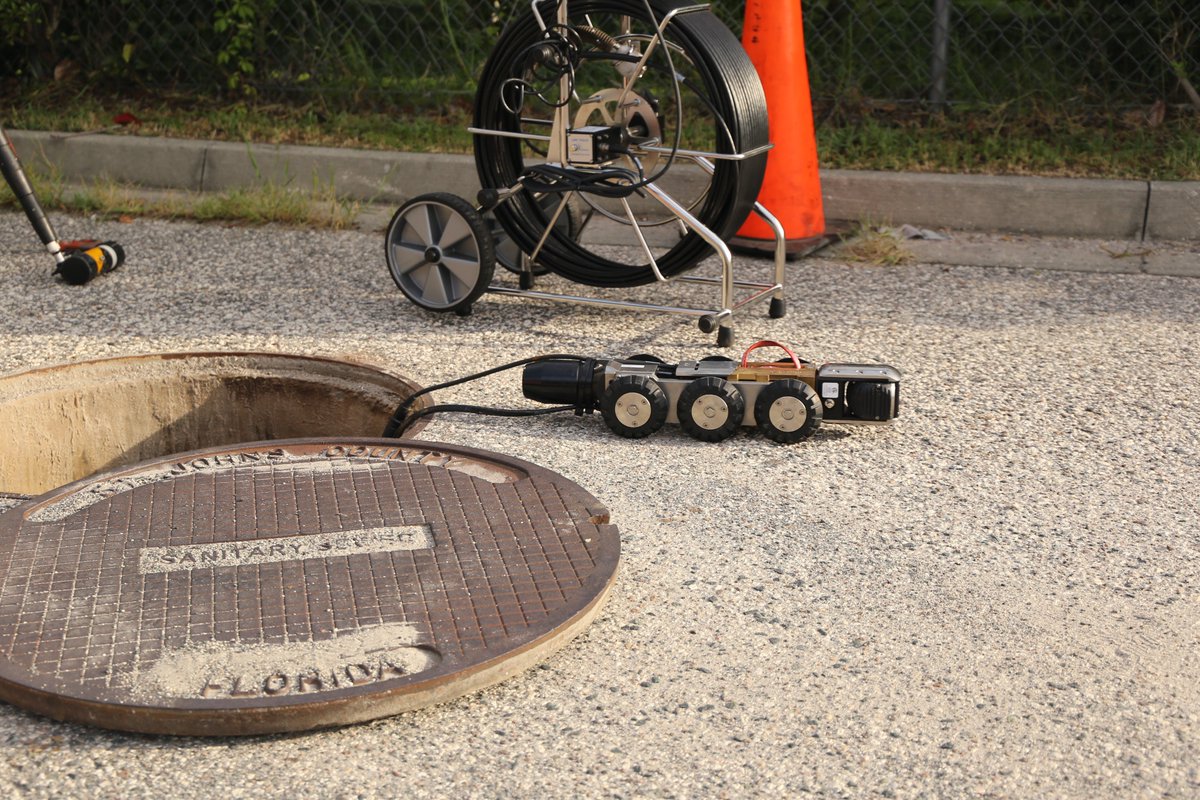 Your sewer line connects your home to the main sewer pipes. Most people don’t spend long thinking about it; the sewer line quietly does its job. But, when a problem occurs, you’re going to need to know what to do and how to deal with the issue.

If you don’t, you could end up with raw sewage in your home, which is a health hazard.

In reality, there is only one main problem you’ll have with the sewer pipe, blockages. If the blockage is in the pipe between your home and the edge of your property, it’s your responsibility. That means you’re going to need to identify the blockage’s cause and deal with the issue.

At this point, one of your best friends will be to find a sewer camera for sale. This camera can be slid into your sewer pipes and will feed the signal back to you. In short, it will allow you to locate the blockage and assess what is causing the issue.

The sewer camera shouldn’t be used to try and shift a blockage. However, it should be used at least once a year to check for blockages, even if you don’t think you have any.

The most common sign of an impending blockage is slow draining water. Eventually, this will lead to water that doesn’t drain at all.

Your toilet drain looks pretty large but, if you consistently put wet wipes down it or a child’s toy, the pipe will start to clog. Once a clog has started, it will attract more debris, and the pipe will gradually become blocked.

This is easy to avoid; make sure you only put toilet paper down the toilet. That decomposes and shouldn’t cause a clog.

Pipes that have been buried for a long time will eventually deteriorate. Unfortunately, this happens to most things as they age!

When the pipes deteriorate, they will allow debris into them. This will cause a blockage over time.

Knowing the age of your pipes will help you to be prepared to replace them. It can help to inspect them regularly with your sewer camera. This will ensure you spot signs of deterioration early and do something about it before there is an issue.

Tree roots grow into all sorts of nooks and crannies under the soil. As the tree grows, the roots will spread, potentially entwining themselves in your sewer pipe. The pipe will be damaged, and a blockage is likely to occur.

Again, you’ll be able to spot this issue with your sewer camera.

Fixing a broken pipe requires a sleeve to be slid inside it. This is generally a job for professionals. The alternative is to dig the pipe up and replace the entire section. This is a difficult, messy, and potentially dangerous job. Again, you may prefer to let the professionals handle it for you.

How To Effectively Remove Rust From Bathroom Fixtures

7 Common Well Water Problems And How To Fix Them

Should You Call An Emergency Plumber? 5 Signs Of Plumbing Issue Can’t Wait