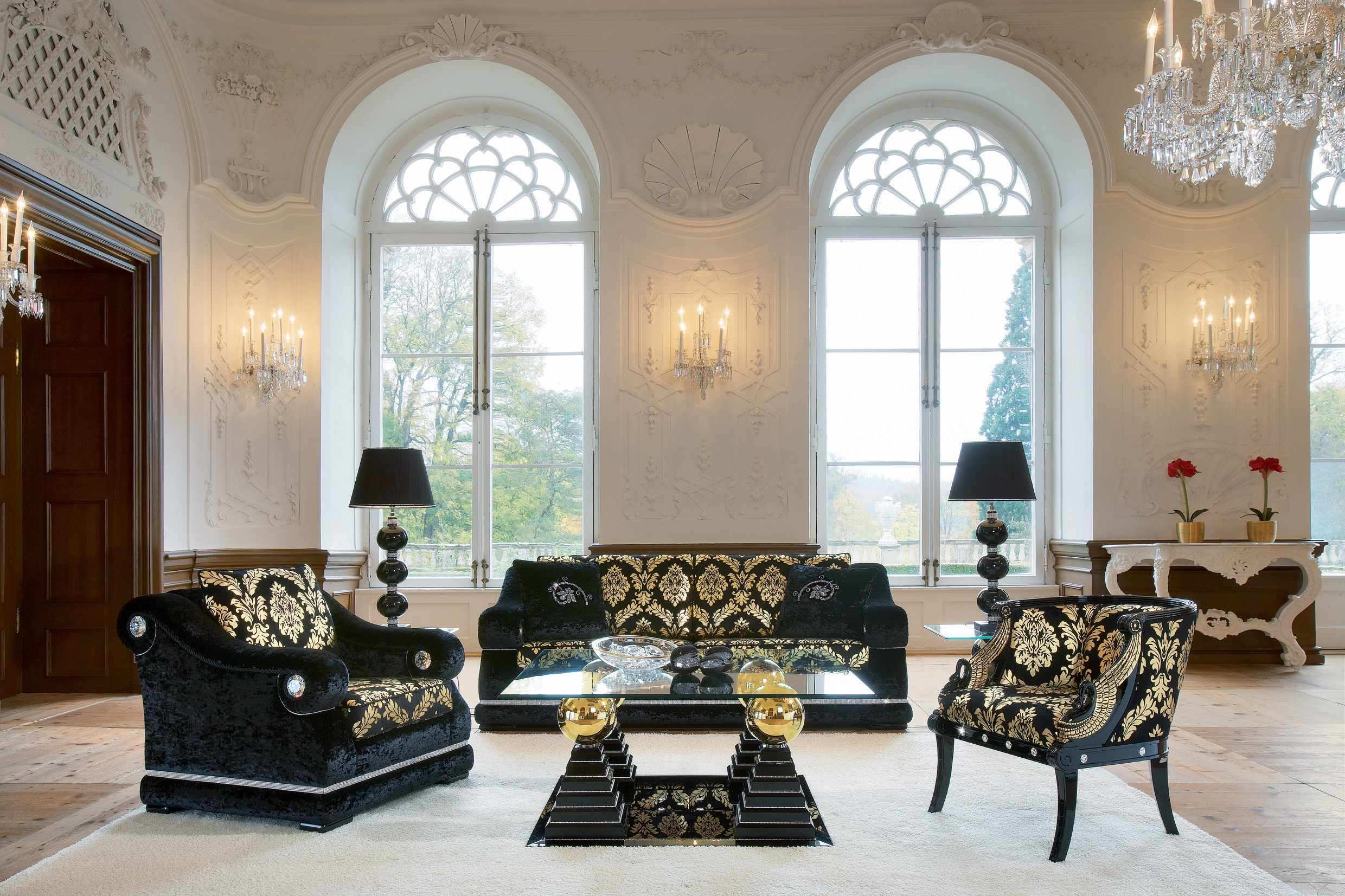 Vastu, which is amongst the most treasured classical Indian sciences, is related to homes’ construction. Vastu has been developed from 6000BC to 3000BC; a lengthy and detailed Vastu description is there in the Atharva Veda. In accordance with Vastu, five elements form Earth, Fire, Water, Air, and Sky. They regulate the imperial laws of the creation of matter and emphasize an effect on almost everything in and around us.

Vastu is also called sacred art. It gives specifies in detail the various ways in which homes can be designed to bring in a flow of positive energy. The belief that several energies govern divine nature elements is the same as energies that control the human body’s different elements. Whenever a home is designed and set up with these cosmic principles, positivity is brought about in every simple aspect of man’s day-to-day life. A building designed and constructed according to the principles of Vastu manages to radiate positive vibrations, which affects everyone who resides and lives there. These effects are noticed in health, wealth, happiness as well as prosperity.

A home built according to the laws of Vastu leads to better personal relationships among family members, good financial security, improved well-being, more happiness, as well as a positive effect is seen in professional life as well. Vastu is a common practice for homes and has led to an elaborate effect in improving the lives of several people simply by providing them more fulfillment.

Possessing a house built in a way that obeys the vague laws of Vastu at times proves to be difficult as there are only a few choices available for making a home in cities. Every part of the external landscape surrounding our homes, which also includes the shape of the plot and the number of roads around our home, direction of the roads near our house, or any other surroundings, affect the Vastu of our houses. But by bringing in use some common and simple tips or methodologies of Vastu for our dwellings, we can definitely bring in a different inflow of positive energy in our homes.

How To Find Vastu Dosh In House?