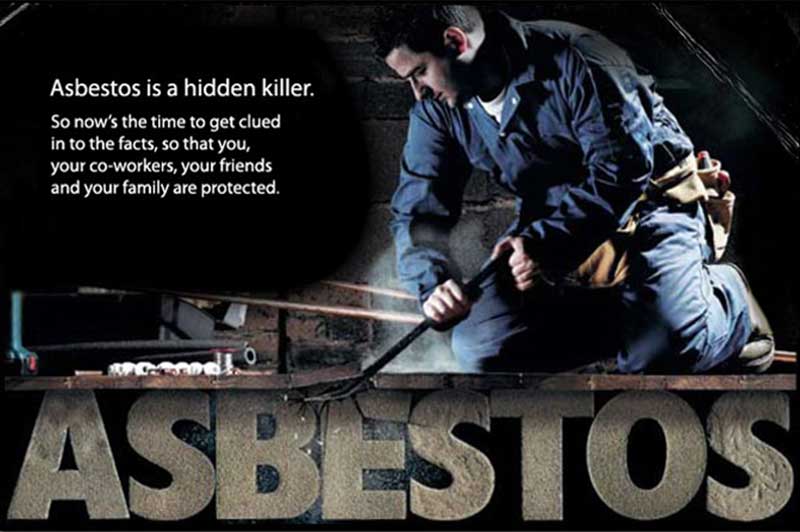 When purchasing a new property, many people have a good idea of what they’re looking for. Perhaps a twin garage is on the list. Or a walk-in wardrobe. Or maybe a large garden for the children. Everyone is different. But one of the main things that people seem to forget to question (believing that surely this should be someone else’s problem to sort out) revolves around the question of asbestos.

For those unfamiliar, asbestos is a naturally occurring fibrous material (available in six different natural formats, to be precise) that was used thousands of years ago as wicks for candles and as a wrapping material for ancient Egyptian mummies. Fast forward to the modern era, and asbestos was used as a ‘wonder building material’ that was strong, mouldable, fire-resistant, and great for insulation. The only problem is that, when disturbed, the fibers get into the air. When breathed into the lungs, the body cannot break it down. The body tries to fight the invading material, but the swelling from the immune system’s response eventually causes lung cancer (see what cancers can asbestos cause?). And THAT’s why you need to ask about hidden asbestos. 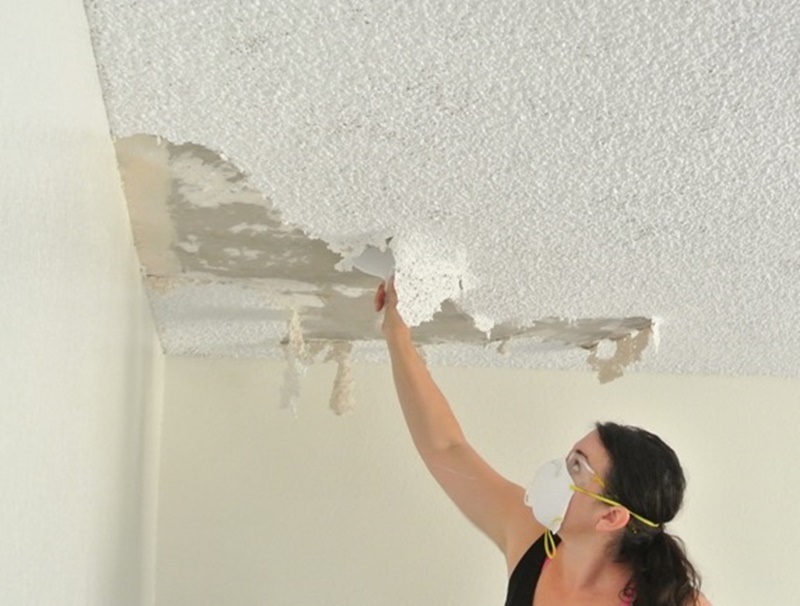 If people know anything at all about asbestos, it’s that it’s generally found in spongy sheets of insulation in the attic space. Members of the older generations who remember handling the material will tell you that your hands would itch incessantly for hours after touching it. But where else is asbestos found inside the home? Be sure to ask about the water tank (made from asbestos cement), the pipe lagging, floor tiles, and whether the decorative Artex contains asbestos. If you think there might be asbestos in your home, visit Asbestos Sampling to get an asbestos testing kit.

Outside Of The House 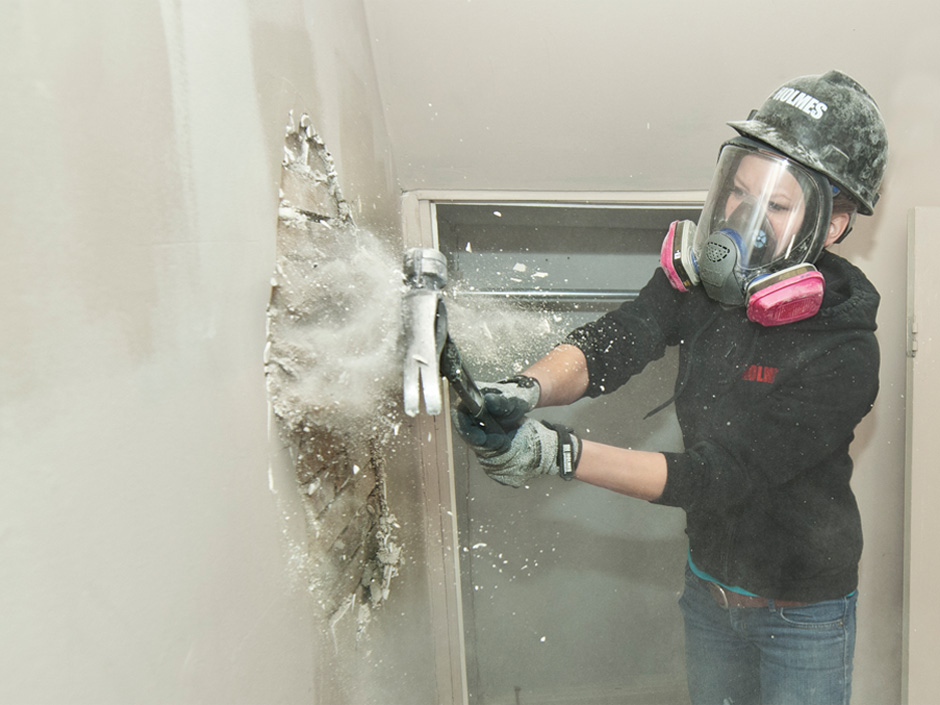 Just like asbestos can be hidden inside the house, you can also find legacy asbestos on the outside of a house too. Typically speaking, the main concerns are gutters and downpipes and asbestos cement used in roofing – this could include any protruding soffits. Asbestos Insulation Boards (AIB) can also be found in paneling used beneath windows.

We can’t blame the building trade, of course, for having used so much asbestos in the construction of older homes over the decades because they didn’t know the dangers. However, the dangers were well reported and investigated, with the link to lung cancer now well known and established. Asbestos was banned as a building material in 1999.

5 Tips To Remember When Buying A House