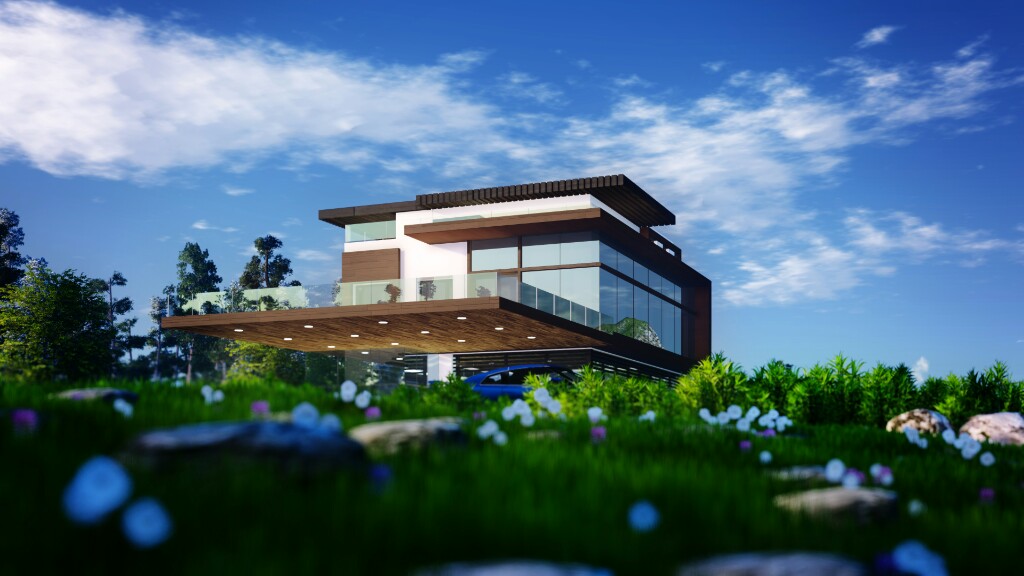 Architectural Animation can be explained as a short digital architectural movie that includes the project of construction or the interior design of a home or office, site, animated people and even vehicles, etc., which are digitally generated through the technology of software and animation designing skills in 2D and 3D.

There is a difference between architectural renderings, which is a single image from a single point of view, and architectural animation, which is a series of still images. So the series of images are put together in a sequence, and when you play it, then this effect is like a movie, just like a real movie, but the computer digitally creates images.

There is an additional computer-generated digital landscape around the central construction, which enhances the visual effect, and this result in conveying the relationship better with the surrounding area. Architectural Animation is an effective and attractive way through which designers provide you a realistic view of how the project will look upon completion.

The Architectural Animation is user-friendly for the viewers as it gives an accurate and rather realistic visual of the project. It gives a clear idea from all angles and gives an authentic idea of the finished product, room, building, etc.

The Architectural Animation Can Be Used For Making

It can give a step-by-step analysis of the whole construction process.