Home Construction Why Are Houses So Expensive In Canada? 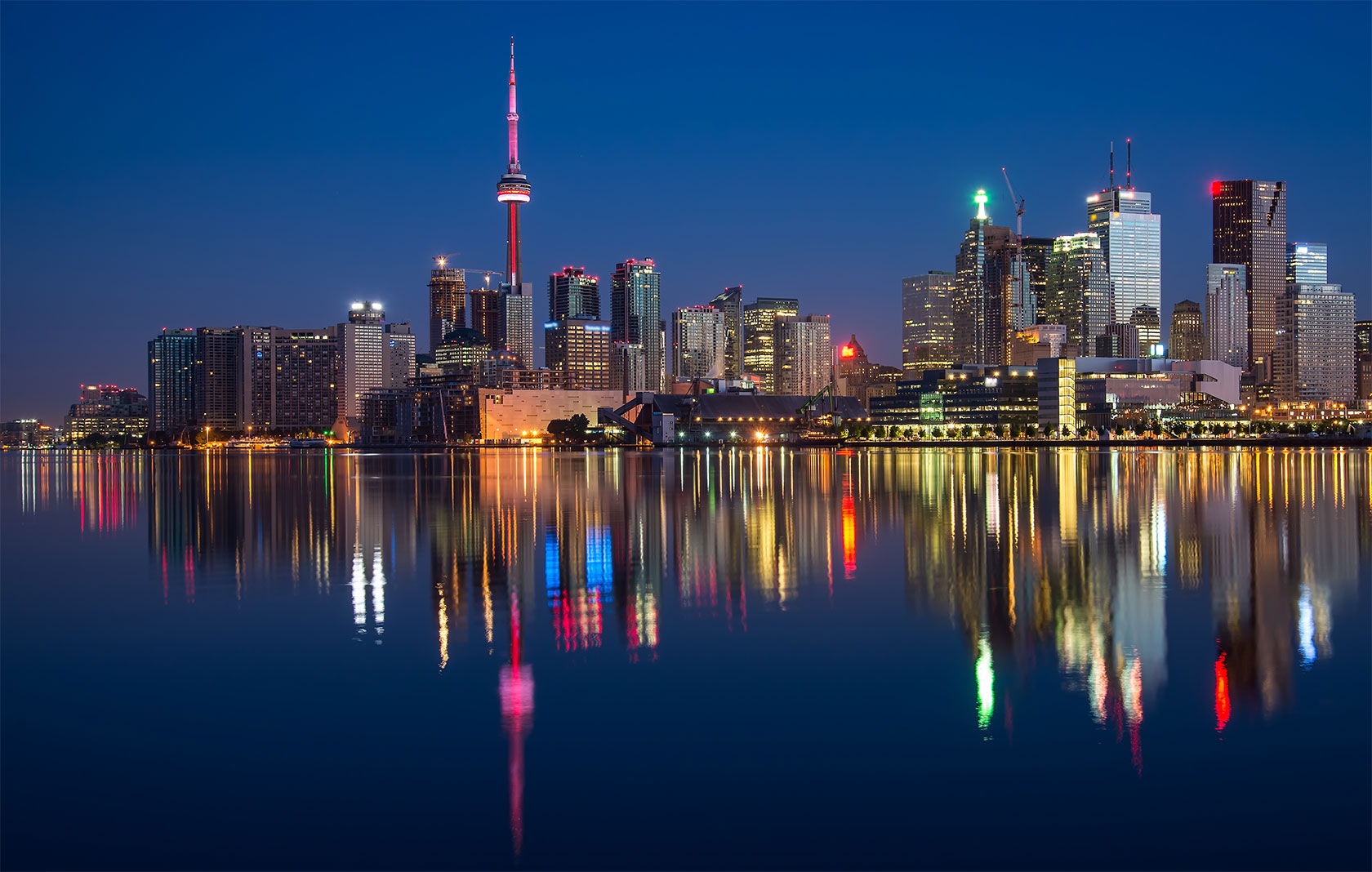 With the COVID-19 situation still looming, one would imagine Canada’s housing markets to be more favorable for future homebuyers. Unfortunately, the nation’s housing market came back in full swing right in July, breaking the record for most houses sold within the month, with average prices increasing by 14% from where they were over a year ago.

The Canadian Real Estate Association (CREA), representing 130,000 realtors all over Canada, said that about 62,355 Canadian resale homes were sold through Multiple Listings Service, breaking the last record for most sales conducted in under a month.

When looking at it from a bird’s eye view, one would often wonder why houses are so expensive in Canada (especially in Toronto) than most modernized nations in the world. This probably wouldn’t be the case if there wasn’t a higher demand for houses than there are for supply, and it turns out that that is exactly the case. Other reasons why this may be the case include immigration, low-interest rates, and an incline of foreign currency coming into Canada, among many others that we’ll get to in this article.

Why Canada’s Real Estate is so Expensive

Real estate is one of Canada’s most vital industries, making up approximately 12% of the nation’s gross domestic product. But even so, there’s an increasing demand for houses though never enough houses to sell.

When it comes to new real estate, there’s a lot of new construction going on. Nevertheless, when there isn’t enough supply of properties within a particular city, it becomes a bidding war for houses that are not precisely worth what they’re advertised for.

Even though this doesn’t completely result in high housing prices, it gives us insight. Due to the scarcity of options available, many possible buyers have been forced into bidding wars on those properties to best their competition.

Another reason to ask ‘why are homes so expensive in Canada’ is because of low-interest rates. But why would low-interest rates be considered bad? An article from Financial Post reports that Stephen Poloz, the Bank of Canada’s governor, said that they would consider another cut in interest rates due to the weakening Canadian economy. This would result in the market opening up to more buyers, thereby pushing up the Toronto prices to new heights. But why is that exactly? Well, when people buy more, it results in less inventory. So, if you’re wondering what the answer to the question ‘are lower interest rates good for the housing market?’ is, then the answer is obviously no, especially if you’re a buyer.

Five of Canada’s biggest banks have lowered their monthly mortgage rates to attract even more buyers. But this isn’t necessarily good. Robert Hogue, the senior economist of RBC, says that the last thing the market needs now are policies that would tighten things up more for real estate in the long run – whether it is due to restricting supply, or more evidently, stimulating demand.

Development charges have gone up by approximately 878% since 2004 – adding at least $150,000 to an average new-build condo’s price. Those fees end up going to the city if a developer goes to apply for a building permit, and are then sent over to the buyer in the end price.

According to the Financial Post, taxes regarding land transfer are also paid to the province when a real estate sale has been closed, and about $54,000 of an average detached home in Toronto has been added.

Property taxes won’t end up impacting the price of a household. Still, they will limit those who can afford one depending on their long-term financial situation, which is accrued to be over thousands of dollars annually on a city’s typical detached home, which now goes for about $1.52 million on average. If at this point you’re considering buying a house in Toronto, then we suggest you opt for a place in Pickering instead, and we highly recommend you get in touch with Paradise Developments regarding this matter.

Another reason we ask ‘why is Canadian real estate so expensive’ is because of immigration. In case you’re wondering, Canada is a popular country to migrate to. Most of the nation start a new life and explore several new opportunities, which is what Canada is mainly known for. At the moment, Canada is expected to welcome over 350,000 immigrants in 2021. Canada, but most importantly, Toronto has constantly maintained a high rank as one of the best places to live worldwide, making it a possible factor why many choose to immigrate over to those places than other countries.

This is weird because it isn’t known why and how immigration contributes to increased real estate prices in Canada. Nevertheless, real estate markets are responding to the demands produced by houses. This might help explain that population increases translate to increases in housing markets as well.

Getting Your House Ready To Sell Checklist