Home Home Improvement Why Are Your Summertime Cooling Costs So High?

Depending on where you’re based, summertime cooling costs can be even more brutal than wintertime heating costs. So, if your neck of the woods is prone to extreme summer weather, there’s a good chance you’re paying an arm and a leg in cooling costs throughout the summer. Fortunately for those of us who are tired of straining our finances every summer, there are numerous ways to reduce cooling costs while still enjoying a consistently cool home. However, before you can put these measures into place, you’ll need to pinpoint the cause(s) of your exorbitant summertime cooling costs. 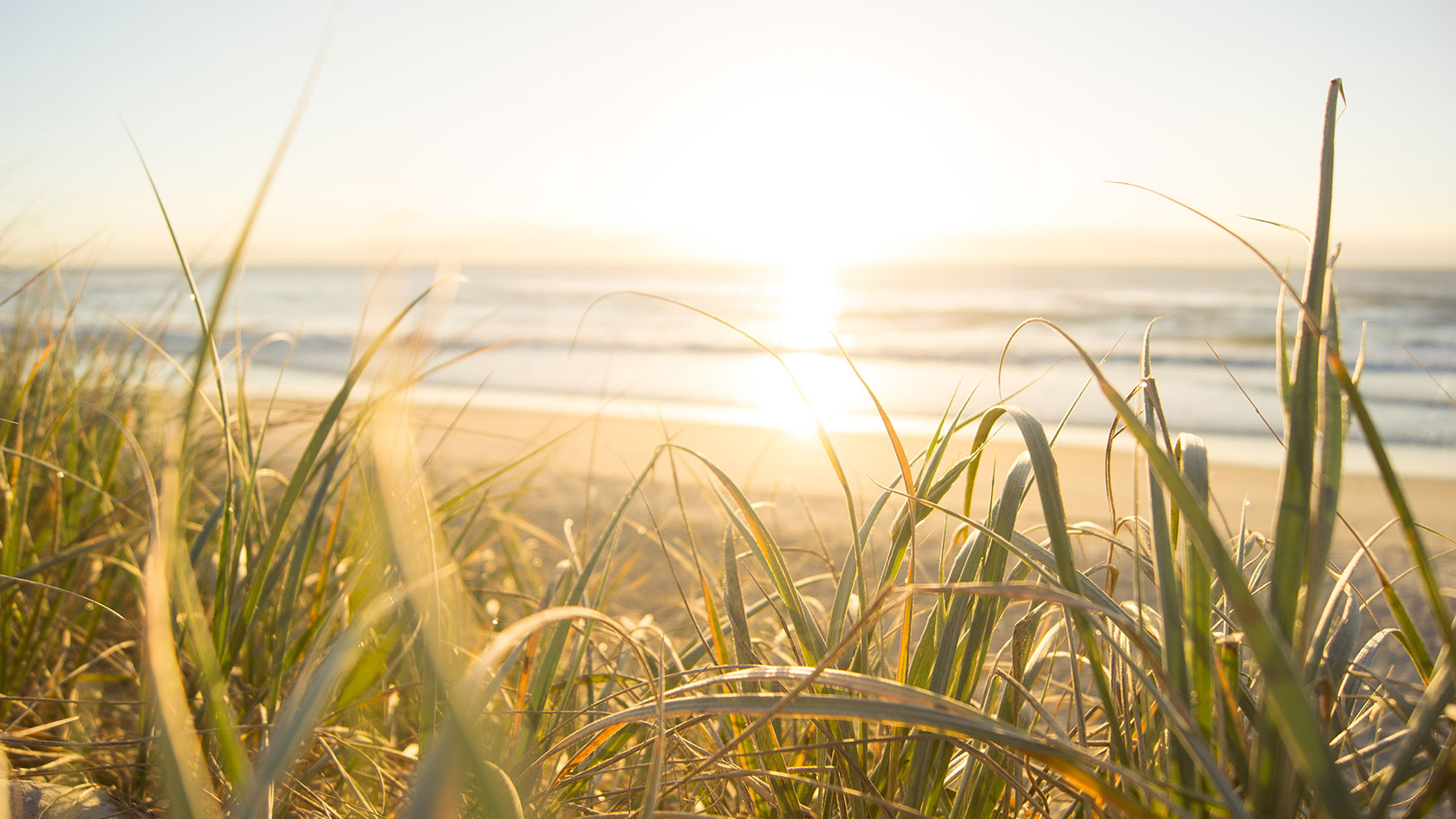 It’s hard to deny that air conditioning is a modern necessity for much of the country. After all, if you reside in an area that receives incessantly hot temperatures all year long, being without functional A/C stands to make your life very difficult. Still, it’s entirely possible to get too much of a good thing, and regarding air conditioning as the only item in your home cooling toolkit is liable to result in high utility bills throughout the summer.

So, while it’s a given that you’ll make use of your home’s central air conditioning system at various points throughout the summer, you should avoid running your A/C around the clock whenever possible. For example, if the summertime temps in your area tend to drop once the sun goes down, consider shutting the A/C off during the overnight hours, opening some windows, and allowing your ceiling fans to circulate the cool air from outside throughout your home.

A good central air conditioning system doesn’t come cheap, and given how expensive one can be, it stands to reason that you’d want to keep yours in prime condition for as long as possible. That being the case, it’s in your best interest to stay on top of A/C maintenance. Failure to regard maintenance as a priority can result in costly repair bills and even lead to the premature demise of an expensive air conditioning system.

It’s important to remember that while proper A/C maintenance will cost you a bit of money, such sums pale in comparison to how much shrugging off maintenance stands to cost you. So, in addition to having your central air conditioning system serviced at least twice a year, make a point of having any problems you encounter addressed expediently. No one relishes spending money on A/C maintenance, but refusing to do stands to impact your system’s functionality – which, in turn, can result in higher utility costs. Additionally, as stated above, regarding maintenance as an afterthought also stands to bring about some rather hefty repair bills.

Ceiling fans are often unfairly characterized as second-tier cooling tools. After all, given how quickly air conditioning produces results, many people can’t see themselves ever needing another cooling aid. However, as anyone who’s used ceiling fans to their full potential can attest, this line of thinking couldn’t be more misguided.

For starters, ceiling fans can effectively maximize the efforts of your central air conditioning system by evenly distributing the cool air it produces throughout your residence. As such, it’s in your best interest to install dependable ceiling fans in every area of your home. Regardless of the size of your residence, you should have no trouble finding ceiling fans that are perfectly suited to your summertime cooling needs. Anyone in the market for cutting-edge modern ceiling fans should have a look at what’s on offer at https://www.hunterfan.com/collections/modern-ceiling-fans.

Even without air conditioning, ceiling fans can be used as effective cooling aids in their own right. For example, once their blades have been adjusted to spin counterclockwise, ceiling fans are able to produce refreshing cool breezes that flow directly downward. 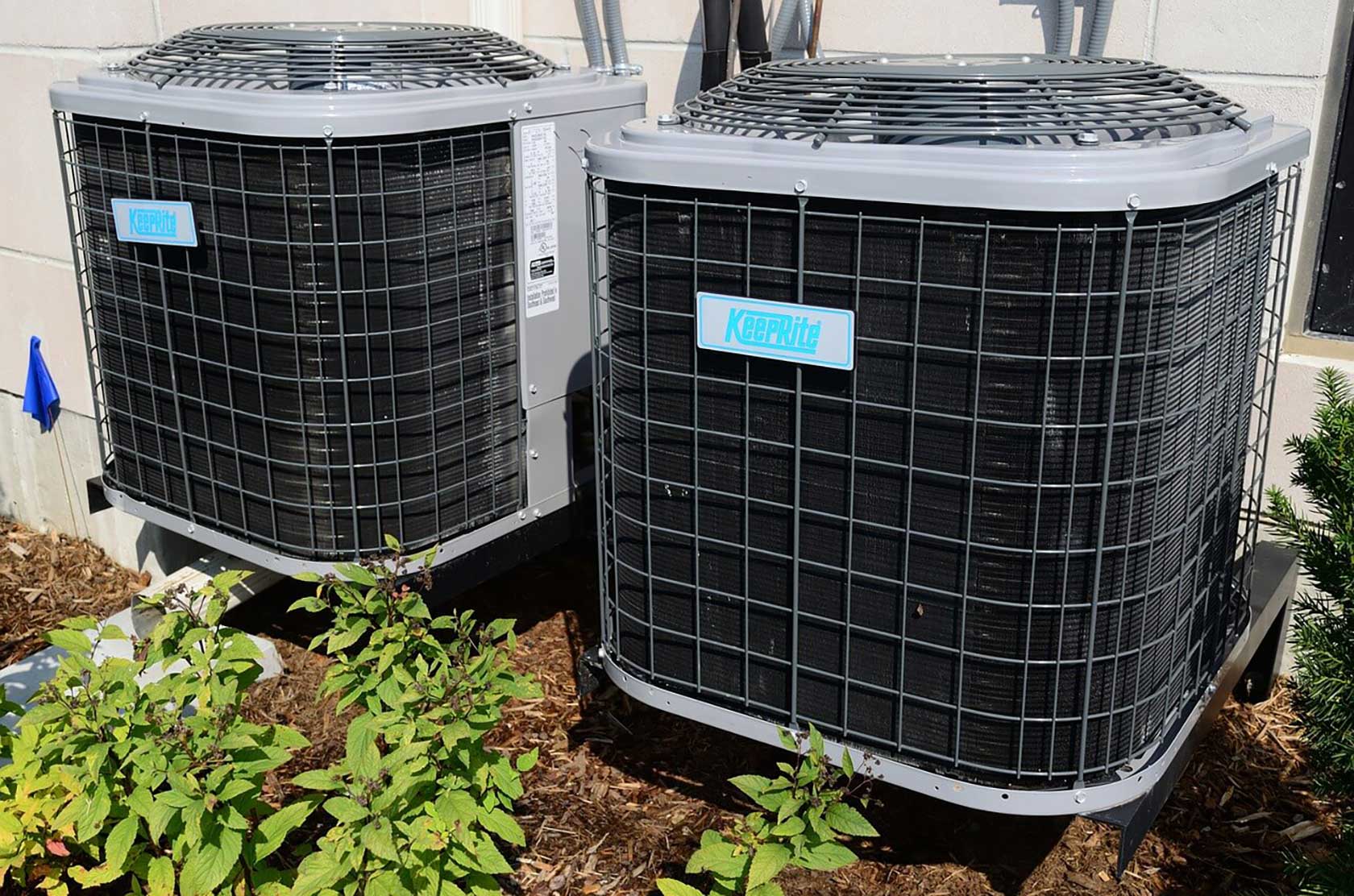 Exorbitant summertime cooling costs are the bane of many homeowners’ existence. After all, if you’re based out of an area that’s known for blisteringly hot temps, your utility bills are liable to go through the roof during the summer months. To make matters worse, many of us engage in behaviors that raise summer cooling costs without even realizing it. So, if you regularly find yourself wondering why your cooling costs are so high, consider the possible causes discussed above.

5 Tips For Using A Ceramic Tile Cutter Safely And Easily

How Long Does It Take To Fit A Boiler?

The 5 Best Home Improvement Tips For 2022