Home Roofing & Shed Designs Why Buy A New Conservatory? Improve The Old One 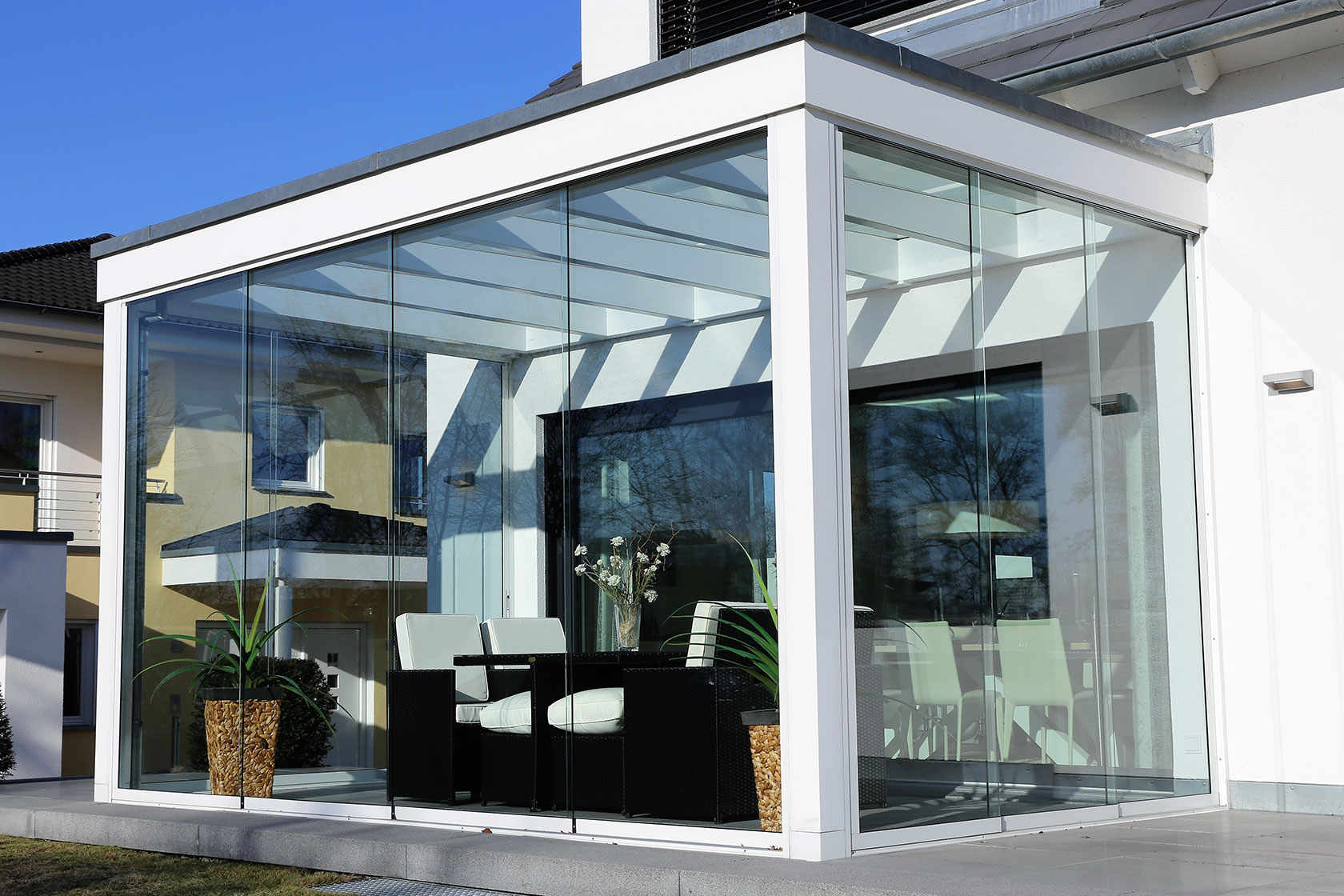 To this day, many conservatories that were created decades ago are ineffective. It was important to you that yours be a year-round addition, so you sought out a location that was both pleasant and cool in the winter and summer. A conservatory that was too hot in the summer and too cold in the winter was what you got. Here in this article, we will discuss why you will buy a new conservatory or when you will improve the old one.

Replace the glass in your old conservatory first. The latest glass coatings have made window panes much less susceptible to temperature extremes in recent years. ‘ Conservatories are kept cooler in the summer by reflecting heat away, and warmer in the winter by using the latest thermal technology.

Even though they are invisible to the human eye, these minuscule coatings reflect sunlight and block the entry of dangerous UV rays into the building, lowering its solar gain. Modern glass coatings allow conservatories to be used all year round. It’s even called “Four Seasons Glass” because of how well it regulates temperature.

For new conservatories, you may now choose from various glass options. Glass with an A+ energy rating is standard on Everest. Overheating will be reduced by replacing the glass in a south-facing window. As a result, installing more energy-efficient glass in the extension’s coldest window will keep the space warm.

Your aluminum sliding doors in your conservatory may be getting a little stale. Still, construction laws probably won’t allow you to change them because they’ll impair the room’s thermal efficiency and create a cold spot at the back of your house, resulting in even higher energy costs.

The replacement of the roof is one option. It’s possible to have a solid tile roof or a combination of glass and concrete tiles, making your conservatory an integral part of your home rather than a bolt-on.

To create shaded places where people can work on computers and smartphones, a solid roof like Leka Lightweight Conservatory Roof can be mixed with glass. More in line with the modern way of living. To keep you warm, the ceiling is plastered and insulated. If you’re looking for a low-maintenance, natural-light-filled alternative to a conservatory, this is it. In addition, your new insulation rejuvenates your current structure, making it more efficient at dissipating heat.

Tiles that match your house can be used on a tiled roof expansion to make a seamless extension or lightweight synthetic tiles that are nearly impossible to distinguish from the ground. Durability, all-weather thermal insulation, and a wide variety of colors and patterns are advantages of synthetic tiles. They’re also lightweight, which is a huge bonus. It’s important to keep the weight of the previous conservatory’s roof in mind when replacing it. You don’t want an unexpected snowfall to cause your aging conservatory to collapse.

It’s time to think about the structure of your conservatory. The brickwork on the wall frames can be improved while you’re working on the roof to provide the impression of an addition. People are more concerned with the aesthetics of conservatories: Anthracite and Chartwell green are two of the hottest new colors for eyeglass frames, which were previously only available in white or aluminum ten years ago.

Conservatories of the newer generation tend to blend seamlessly into the architecture of your house, as opposed to the bolted-on glass boxes of the past. Dwarf walls surround your conservatory’s perimeter so that you can match the dwarf wall’s bricks to those from the original house. It is possible to inject significant levels of insulation into older dwarf walls. You might also insulate the floor of your conservatory to prevent heat from escaping.

Corner pillars would turn your glass cube into an orangery structure rather than a full-glass conservatory. Building a sturdy construction with high insulation levels allows you to regulate the temperature of the room throughout the year. In the past, the conservatory was only used on special occasions, but now since moving is so expensive, homeowners want to turn it into a year-round living space.

Updating an aluminum conservatory built in the 1970s is out of the question. On the other hand, modernizing a uPVC structure built in the 1980s is doable. If you replace your old conservatory with a modern one, you can create a year-round living space instead of just a seasonal garden room.

4 Types Of Roofing You Should Consider

How Gutter Guards Can Worsen Ice Damming On Roofs