Home Home Improvement Why Solar Panels Are The Future 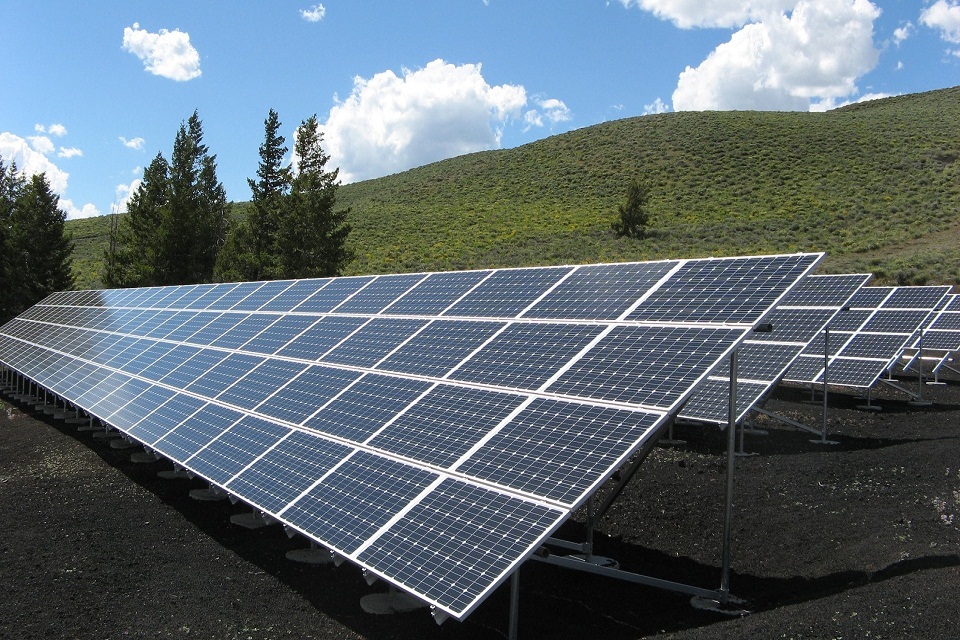 The switch to using solar energy is a positive transition for the world. As technology continues to improve its potential, it will bring about many global solutions, including innovating the energy industry, stimulating the economy, lessening climate change, and improving public health. Even governments are now giving incentives and creating new regulations to encourage the installation of solar panels.

While we can’t say the sun’s power is unlimited, it is still quite powerful relatively on Earth. More specifically, the sun can generate enough power in one second to supply the current energy demand of 2 hours. To use that energy, all we need to do is harness it, which we will continually improve.

Furthermore, the sun won’t run out of energy for at least 5 billion years. Contrastingly fossil fuels like coal, oil, and gas, are being consumed without replacement, making them more costly. Therefore, it will become easier to source energy from solar panels but harder to do so from these “non-renewables” as time goes on.

Harvesting solar energy has been becoming more efficient and less costly, and it will only become more so as technology continues to improve. The costs of solar cell hardware are less than half of what they were several years ago. That’s because:

-The materials used to make them, like silver and silicon, are costing less recently.

-New materials are being used, such as Perovskite solar panels, developed in Australia and China. They are more efficient plus less costly to manufacture.

-As the popularity of solar increases, more and more experts abound whose services become less competitive.

Solar could only provide power for part of the day because the technology did not allow for storage. But recent engineering has lowered the costs of photovoltaics to create hybrid devices that can capture and store energy.

Costs of solar are decreasing rapidly, already by 80%. That makes non-renewable energy sources much less competitive by comparison. With better solar capabilities to store harnessed energy, there is also less compensation needed from these alternative sources. With fossil fuel energy on the decline, fewer generators are being used at the plants, becoming less profitable.

There is talk of “community solar” power in which solar energy could be harnessed for multiple community members who subscribe for access to it. Instead of paying for electricity use, they pay to use energy from solar.

Regardless, it’s projected that by 2050 a whopping 33% of energy being produced will come from solar power. That’s great news because it’s the most sustainable option. As technology becomes more and more incorporated into our daily lives, sustainability becomes that much more vital. Governments that invest in renewable energy are also expected to receive back greater returns in healthcare costs. Billions will be saved in preventing respiratory and cardio issues due to the reduction in air pollution. In short, solar is the energy source that will lead us to a better future global community.

Simple Things To Make Your Home A Happier Place

The Complete Guide To Electricity Saving Tips At Home In Australia

What You Should Know About Smart Electrical Panels