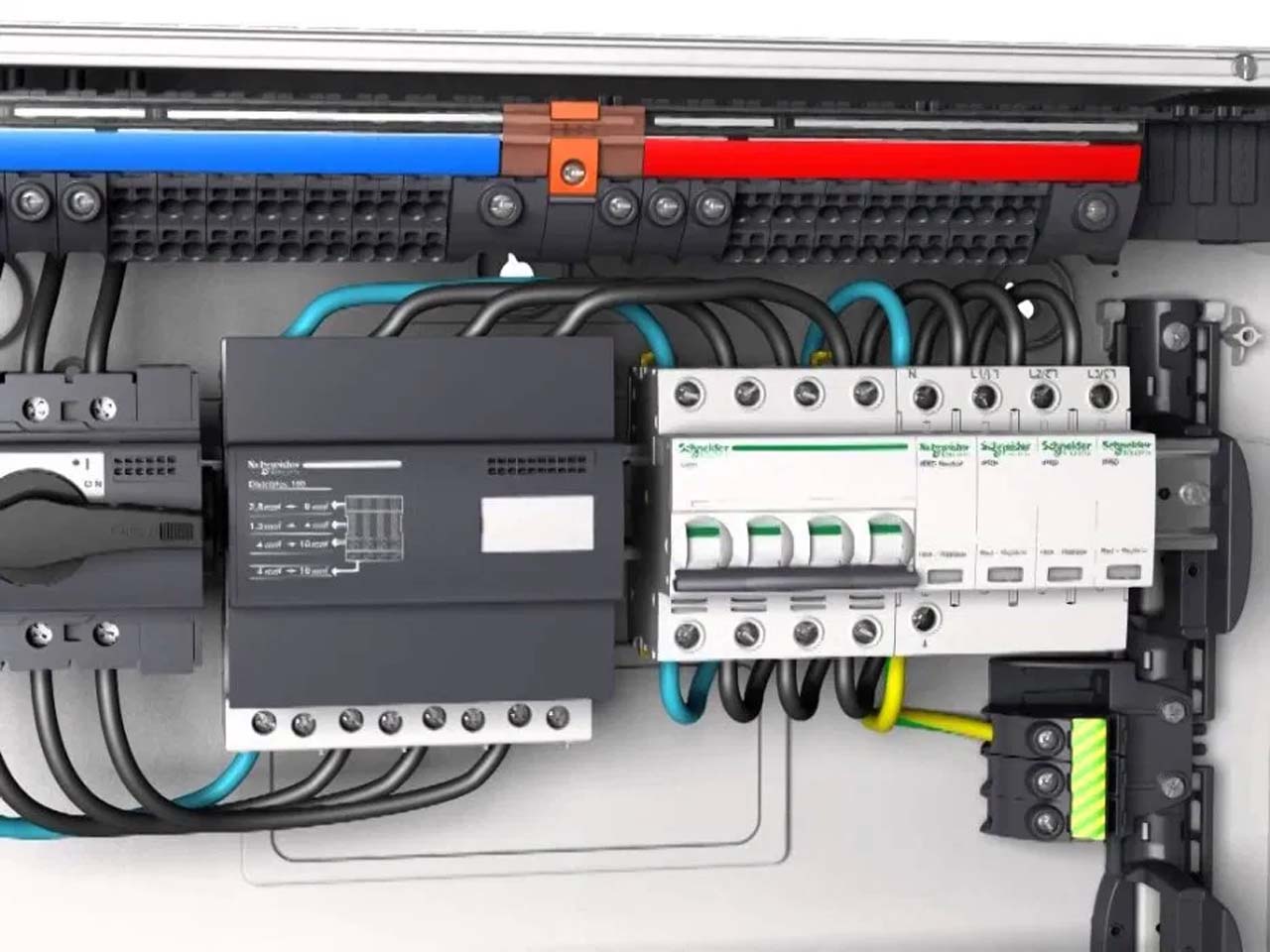 Electricity is widely used to power almost everything, from your lights to entertainment and heating or cooling. Thus, it has become one of today’s most essential commodities and a central system of every home. But while electricity is common and found practically everywhere, it still poses some danger and risks.

For one, sudden electrical surges are inevitable, and it can happen at any time from within or outside your home. This surge or sudden spike of electrical current can damage your appliances. More importantly, it can cause a fire or electric shock.

Luckily, innovators took on the challenge of making electricity safer for homeowners. Thus, a surge protection device (SPD) was made possible. An SPD is a device that protects your appliances and home from a power surge. But what exactly is a power surge? Let’s find out below.

What Is A Power Surge?

Simply put, a power surge is a sudden increase in voltage. It occurs when something spikes up the electrical charge at any point in the power lines. As a result, it increases the current flowing to your outlets. This can damage and destroy appliances and other electronic equipment.

Now, a surge can be caused by different things. The most popular and yet the least cause of a power surge is lightning. When lightning strikes close to a power line, it causes a huge surge that can overwhelm the machines and devices inside a home. While rare, its results can be destructive.

The more common cause for a surge is when large appliances like air conditioners and refrigerators switch on and off. When such high-power electrical devices switches, they create a sudden and quick demand for power, upsetting the steady flow of voltage in an electrical system. While this type of surge isn’t as intense as that of lightning, it is still serious enough to damage components.

Other causes of a power surge also include faulty wiring, downed power lines, and problems with your utility company.

How Can Surge Protection Device (SPD) Protect You From Power Surge?

An SPD is a device that channels extra voltage into an outlet’s grounding wire, diverting it from flowing towards an appliance or electronic device. At the same time, it helps allow normal voltage to continue.

Why You Need A Surge Protection In Your Home

A power surge can happen anytime, and best be prepared for it with a quality SPD. It minimizes the risk of surges, and it protects all your appliances, especially those that are permanently connected to your electrical system. This can include your washing machine, refrigerator, TV, dishwasher, air conditioner, and more. Not only are these machines perform very specific and essential tasks at home, but they are particularly expensive too. Thus, protect your investment and avoid costly repairs and replacement by getting an SPD installed.

Other than that, an SPD can also reduce the chances of overloading an outlet – which tends to spark and cause a fire.

Ready To Install A Surge Protector?

The most comprehensive SPD that protects your entire home is a surge protector that you install onto your switchboard. For this type of complex project, you need an experienced and licensed electrician to do the job. That’s what Electrician to the Rescue is here for. We will help protect you from electrical spikes and power surges any time and any day.

We offer 24-hour electrician Inner West services as well as in Hills District, Upper North Shore, and the rest of Metropolitan Sydney. We also have emergency electrician services so that you can call us anytime!

Weighing The Pros And Cons Of Going Solar In New Jersey