Home Architecture Residence Why Winnipeg Is The Perfect City For Millennials

Winnipeg is widely considered to be ideal for the young folk, and if you are a late millennial, you will love this city for more reasons than one. There are a few quirks, too, but for the most part, Winnipeg is a great city for millennials and the new generations to get started in. Here’s why. 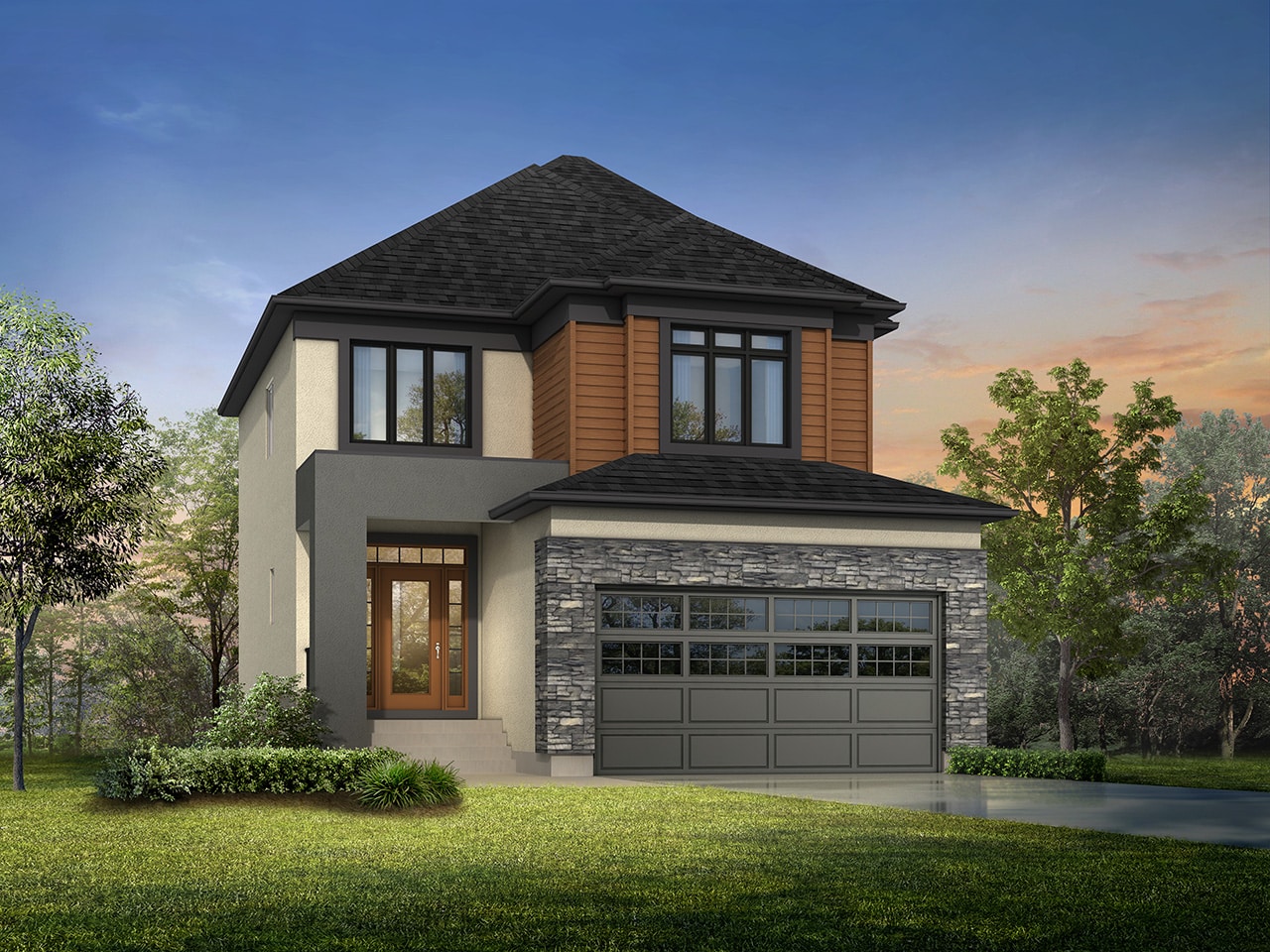 In all of Canada, no other city ranks higher than Winnipeg, as far as being entrepreneur-friendly is concerned. While there are other minor factors at play here, the primary reason behind this would be the fact that for a large number of SME sectors, Winnipeg has the lowest operating costs within the country.

If you ever wanted to start again with a business of your own, this would be the ideal Canadian city to pursue that dream in.

Accommodation Can Finally Be Affordable And Luxurious Now

The accommodation was never costly in the city, to begin with, but what it lacked earlier was the availability of luxury apartment rentals in comparison to the demand for the same.

However, the scene has changed quite a bit recently, as millennials with a decent income should now be able to find Winnipeg luxury apartment rentals in the safest parts of the city at affordable rates, thanks to the efforts of companies like A&S Homes. These apartment rents are all-inclusive, which means that all luxurious facilities will be part of the package at no extra cost.

The Food Options Are Diverse In Every Sense Of The Word

Diversity in culture and cuisine is what makes Winnipeg such a great place to go food hunting in. You won’t even need to be a designated ‘foodie’ to enjoy the food here because even those that are particularly selective about what they eat will never run out of options to explore.

Whether you are looking for cheeseburgers, exclusive local cuisines, Japanese sushi, classic French cooking, or exotic Middle-Eastern dishes, there are more than enough restaurants and cafés to choose from.

The Temperature Is Not For The Faint-Hearted! 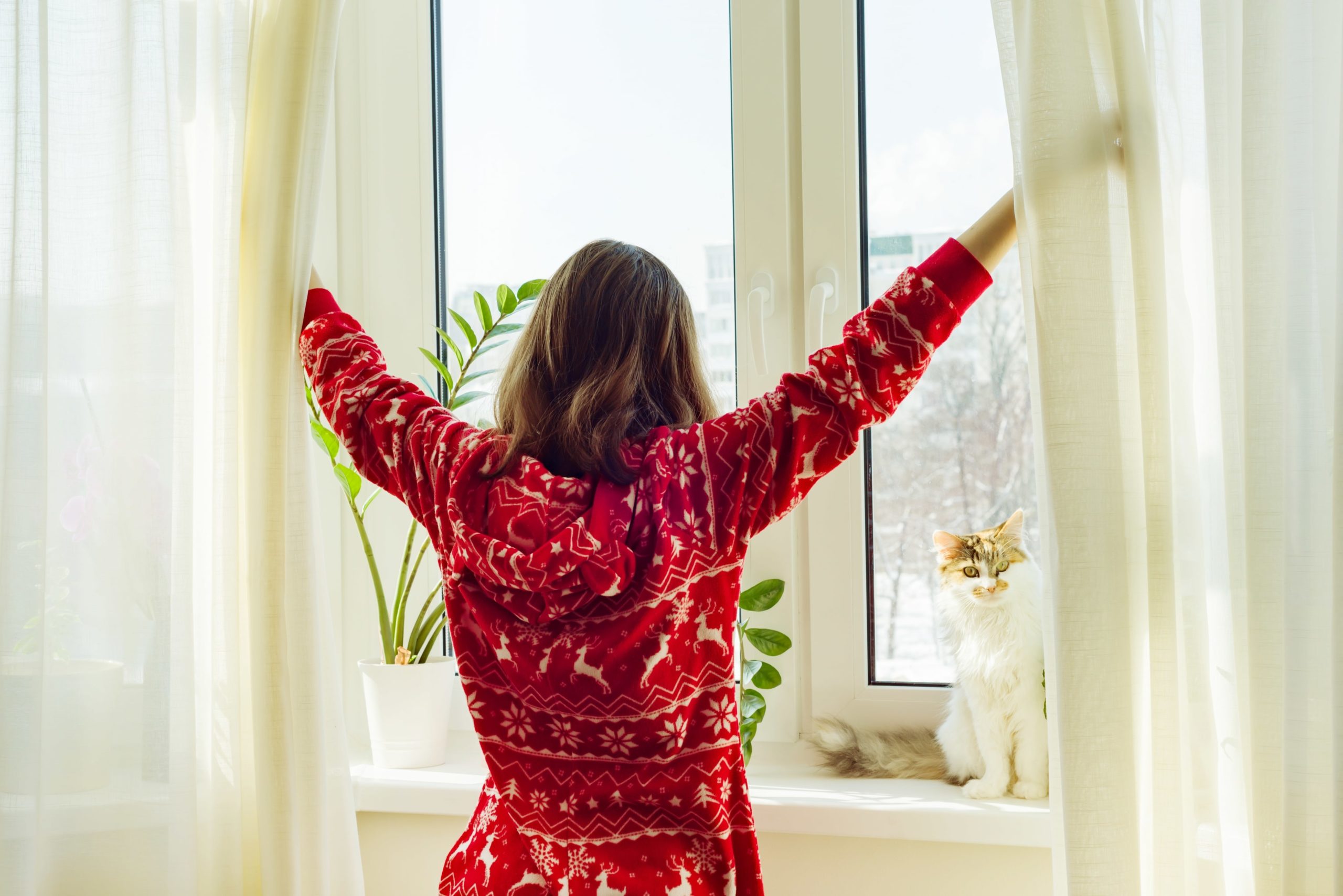 This should not be too much of an issue for Canadians in general, but in case you are not used to freezing winters, Winnipeg can prove to be a tough city to handle. At times, the temperature might drop down to between -22°F and -40°F, so you need to be prepared for the winter well ahead of time.

On the other hand, most summer days will be pleasant in the city, as it never gets too hot, but keeps people warm even outside at night. In between April and September, most of the outdoor festivities are held due to this reason, and the young will never run out of options to party during the summer months.

Perhaps the only real concern involving Winnipeg is the city’s crime rate, which needs to come down significantly. However, by following a few safety tips from the police department, and by avoiding the volatile areas, it should not be too much of a concern for millennials.

Everything You Need To Know About Owning A Home In Arizona

The Condos Of Casa Del Mar

Top 3 Things About Getting Villas For Rent In Dubai