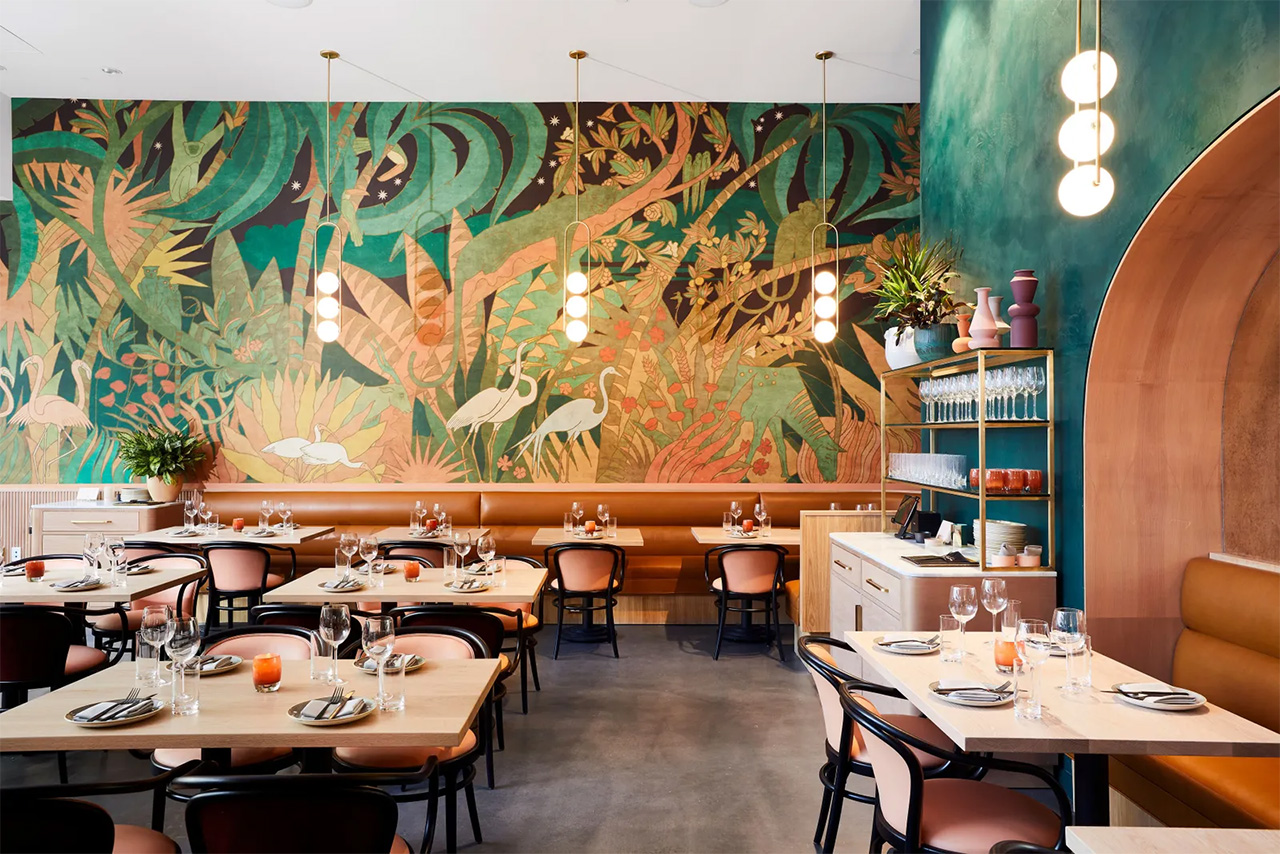 Buying furniture that corresponds to the values and opinions people associate with the food you serve is a pretty basic concept, and it’s one that you are probably already well aware of if you own a restaurant. However, people often limit themselves by focusing on optimizing their furniture through a decidedly western lens, even if the cuisine they serve has absolutely nothing western about it. There are plenty of establishments out there that serve food from every corner of the world, but we feel like these restaurants don’t go far enough regarding their furniture.

One obstacle that could prevent you from getting to a point where you might offer a more authentic dining experience might be that you would assume that everyone eats the same way in various countries. This is a relatively regressive mindset, and it can be disproven through a cursory appraisal of ethnic eateries. Japanese and Chinese restaurants will probably give you chopsticks to eat with, and eating with a fork and knife at such establishments will probably get you some weird looks here or there. 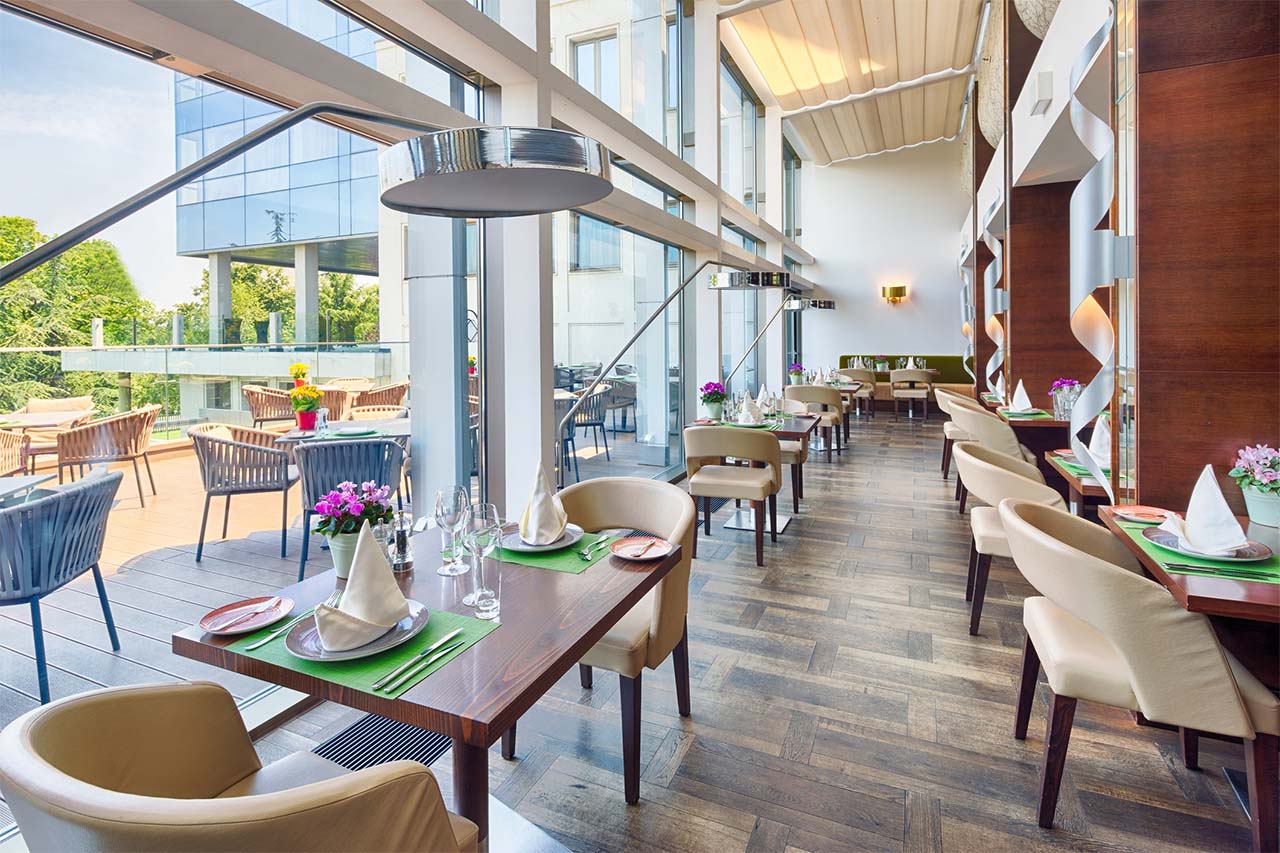 Hence, it’s more or less proven that cultural cuisine requires a different approach in many ways. Everything from the way the food is served to how it is presented on restaurant tables to how it might get eaten is something that you should alter based on the requirements of the culture that your restaurant is attempting to represent. The main example that we will be using in this article is Indian cuisine because even though this cuisine is highly widespread in the country, it’s still not eaten in quite the same way as it is in its origin.

One major variation in how Indian food is eaten in India itself is that forks and knives aren’t used, at least in traditional local cuisine. People tend to use their hands there, so if you want to give your patrons the traditional Indian experience, you might want to encourage them to do the same. They might be somewhat hesitant to eat with their hands at first since doing so is just not common in the west, and the thought of touch your food directly can be a little disconcerting to some.

However, once they start to take part in this eating style, they would realize that it just makes the food taste better. It might be a little messy, and they would feel little gross touching things like channa masala or chicken tikka masala with their hands, but pretty soon, they will get the hang of it and realize that it’s no big deal as long as they understand how to use the roti or nan to create makeshift spoons that can be used to scoop up the gravy and meat with ease.

Now, that covers the eating style portion of authentic Indian cuisine, but that is a far more minor concern than the furniture you want to use. The traditional manner in which Indian people sit in general is cross-legged on the floor, so it stands to reason that this is how they would consume their meals as well. However, this generally isn’t the case when it comes to Indian restaurants. Don’t think that you can get out of buying furniture by claiming that you’re offering a more authentic experience because that is most certainly not how things work in the subcontinent.

Generally speaking, because the average Indian person is a lot more used to sitting cross-legged rather than on a chair, restaurants facilitate this by offering what is essentially a large table that they all sit and dine on. The food is placed on a mat, and people form a circle on this large circle and start to eat with their hands. This creates a unique eating experience, one that can enable the meal to feel a great deal more communal, which is further accentuated by the fact that Indian cuisine often doesn’t involve the use of individual plates but rather involves a bunch of people eating from a single platter.

One benefit that this can give the modern restaurant owner is that they can avoid using chairs and instead buy large, sturdy tables as their sole form of furniture instead. This probably won’t help you save any money as the tables that you buy will need to be a lot more durable than the standard dining tables that restaurants generally tend to offer, but it might make it easier for you to organize your eatery.

You might still want to buy a few chairs here and there since they have the potential to give patrons that might not be comfortable with the traditional Indian way of eating the chance to dine in a manner that is a bit more familiar to them. It is essential to offer enough variety to your customers since they are there to spend money after all, and they deserve to get the experience that they might have been expecting.

If you want to make your traditional Indian set up a bit more comfortable, you can place some plush cushions on them that people can rest against too. This would be great for people that have back problems as they might be used to having something to rest their back on, and not giving it to them might make them want to find some other eatery that they can go to where they would end up feeling a bit more relaxed.

Tips And Tricks For A Hassle Free Furniture Move In Melbourne

Tips On Improving The Ambiance Of Your Small Office Space

A Remote Employee’s Guide To Designing A Home Office Space