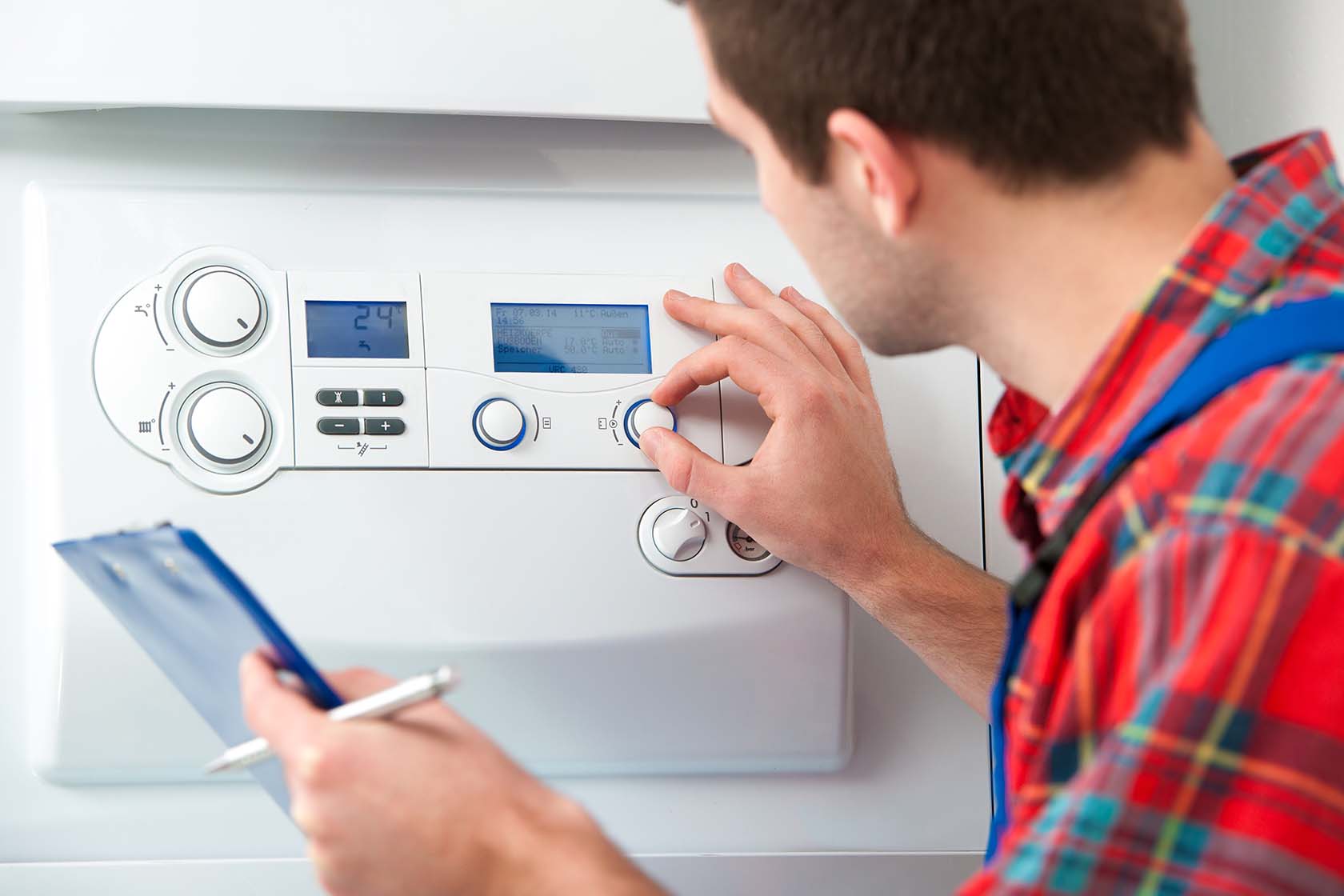 If you’re like most people, you probably don’t think about your boiler until it stops working. When that happens, it can be a real pain to find a qualified technician and get the problem fixed. So how do you know if your boiler is on its way out?

If your boiler is on its last legs or you’re simply looking to upgrade, it’s important to do your research before purchasing a new boiler. There are several factors you need to take into account when making your decision, from the size of your home to the type of fuel you use. Here are five things to keep in mind when choosing a new boiler.

One of the most important things that you’ll have to know when they’re choosing a new boiler is understanding the different types of boilers that are available. Right now, on the market, there are three common types of boilers which are the system boiler, combi boiler, and regular boiler.

A point to consider when choosing a new boiler is how efficient the boiler is. One way that you can figure out the efficiency of a boiler is by taking a look at the rating; a rating of A is very good and preferable. You could, of course, always choose to get a cheaper boiler, but those boilers typically have a lower rating, and you’ll end up spending more money on your energy bill at the end of the month.

The next point to consider when choosing a new boiler is how big the boiler is going to be. As mentioned above, the three types of boilers, the combi, regular, and system boiler, all are different sizes. In addition to this, some boilers will need to vent. If the boiler itself is very big and you have no space to install a venting system, then you won’t be able to use that boiler.

You’ll have to keep in mind that when choosing a new boiler, a major consideration is a budget that you are working from. Typically, a well-designed boiler is going to cost you quite a bit of money. However, it will be worth it in the long run since boilers that you have spent quite a bit of money on are not likely to break soon or need repairs. As mentioned above, you’ll need to consider whether or not you are going to be spending money upfront by buying a good boiler that will not use a lot of energy or if you will be spending money in the long run by paying for a higher than necessary energy bill.

Finally, perhaps one of the most important considerations you’ll have to make when choosing a new boiler is the guarantee that it comes with. Again, like most of the considerations that you’ll have to make on this list, the more money you spend on the boiler, the better the guarantee is going to be. This consideration, again, is made by the question, will you be spending a lot of money upfront, or will you be spending money later on down the line?