You may have heard of or seen scorpions, but are you aware of typical scorpion nesting habits? Scorpions are arachnids and have eight legs just like spiders. They are well recognized by their elongated bodies which are divided into two: the tail and the body. One part has the mobility, sensory and feeding appendages. The other part contains the breathing slit, genital openings, and pectines. Scorpion tail extends out of the abdomen and has a venomous stinger. Despite the fact that all scorpions have a venomous stinger, most species do not pose a serious threat to humans. As predators, scorpions feed on insects, spiders, and centipedes. Larger scorpions can hunt and feed on snakes, lizards, and mice. Scorpions are nocturnal, meaning that they love mating and hunting during the night.

When they catch a bug such as cockroaches and crickets, they sting their prey before eating them. These 8-legged arachnids hide under rocks, bark or concrete when the day is hot to preserve water. Perhaps what you did not know is that scorpions love to nest inside building concrete joints. This particular spot provides much-needed shelter during the day, which helps preserve moisture during the heat of the day. For example, bark scorpions love sheltering around buildings, leading to a home invasion. Sometimes, you may find these arachnids sheltering in walls. 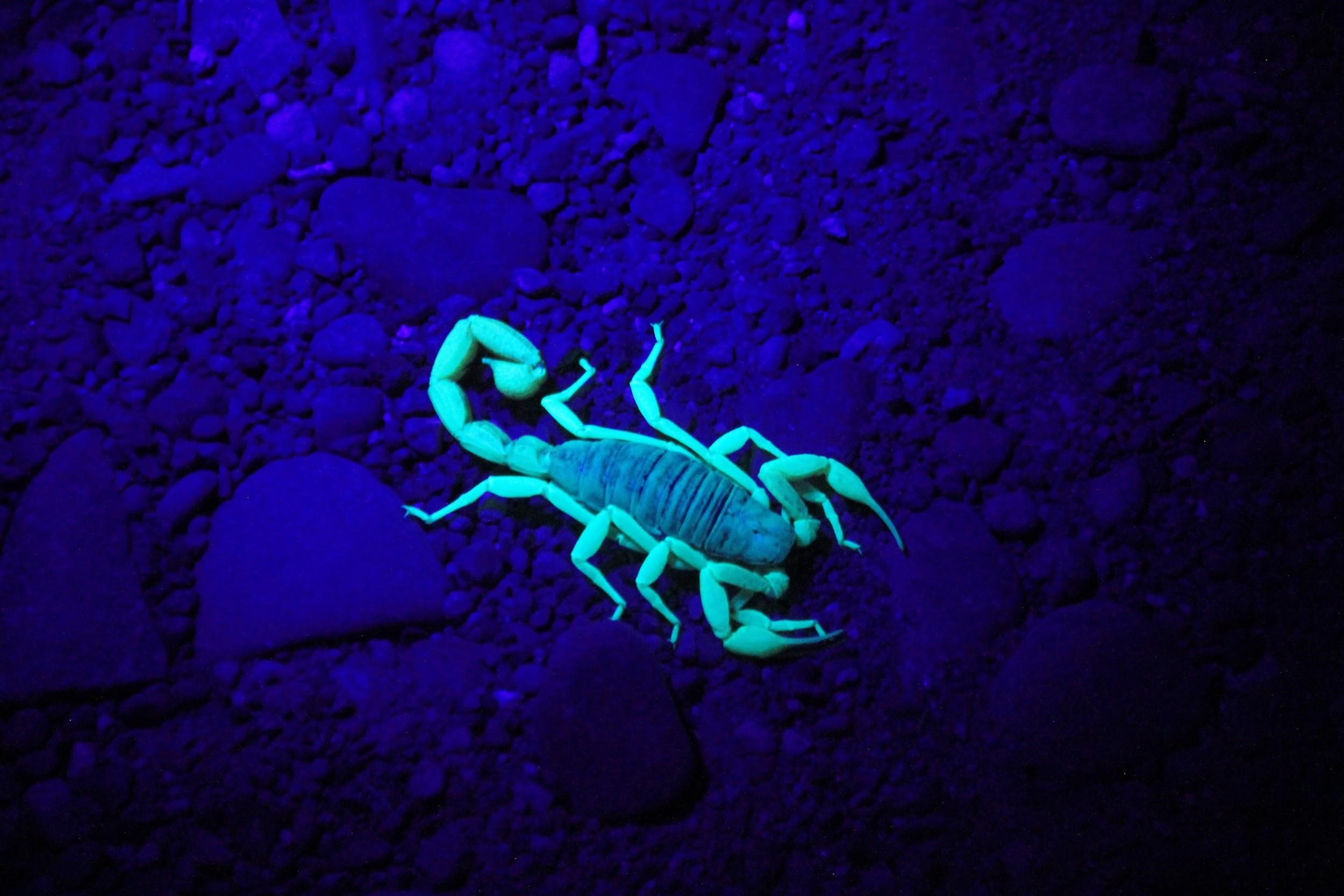 – Scorpions have been in existence for 350 to 400 million years. In fact, they are among the very first arthropods to live.

– A common habitat for scorpions in the desert. However, they can also be found in savannahs, grasslands, and certain types of forests.

– Scorpions are arthropods with eight legs, two pedipalps, and a venomous barb.

– Scorpions have a long lifespan compared to other insects. Unlike insects which only live a few weeks or months, documented reports show wild scorpion can live up to 2 years, while the longest living scorpion in captivity reached 25 years.

– Scorpions glow under UV light. The reason is that a scorpion’s skin absorbs UV light and then reflect it as light. 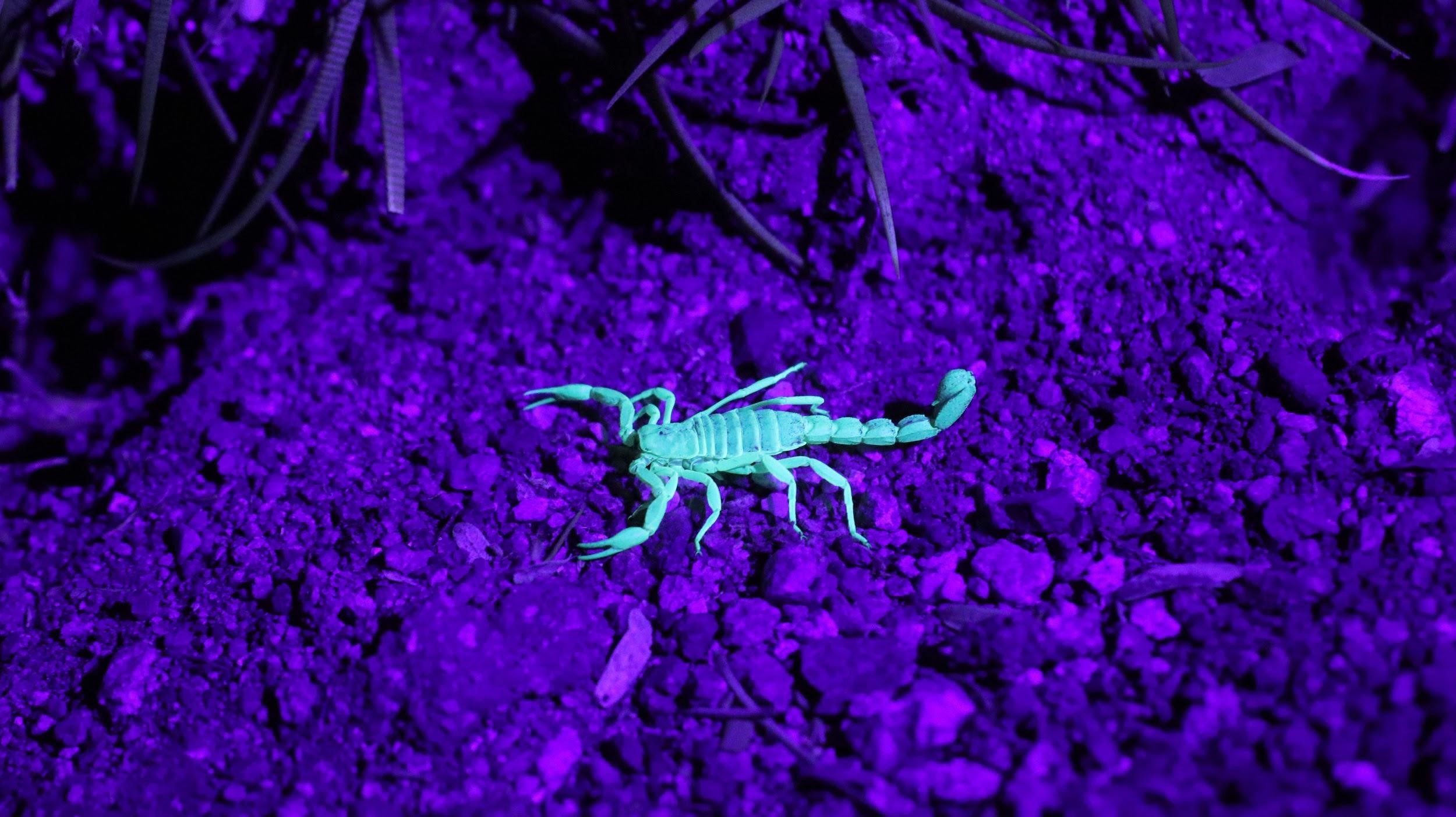 Understanding scorpion nesting habits can help you know how to co-exist with these arachnids. Only a small fraction of scorpions are venomous enough to pose a threat to humans. If you want to prevent scorpion infestation, you can take the above preventive measures to ensure they don’t use your phone has shelter.