It is not uncommon as you get older in an age that simple tasks can become slightly more complicated and can even become more dangerous. This might be something that you experience yourself, or it could be a family member or a close friend. Regardless of who it is happening to, you will always look to see what you can to mitigate this difficulty. One of the most common areas in which people can find it be a struggle is one of the most simple tasks that you tend to take for granted. Going upstairs is something that all of us will have done since we were able to walk. But any number of things can happen which suddenly can make this a challenging task that comes with it several risks to the person affected, but also their frustration of not being able to do something as simple as walking up the stairs. 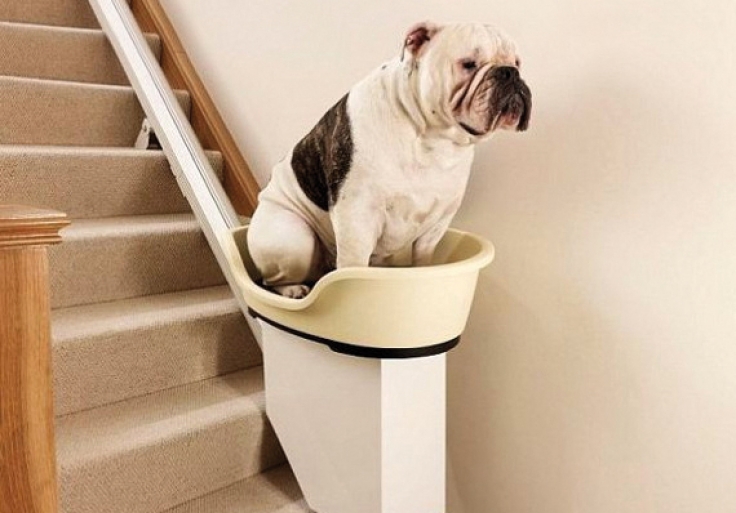 While outside of the home, you will find there to be plenty of ways that you do not have to deal with this frustration. As per building standards that have been introduced by the European Union, it has become a legal requirement for many buildings to become increasingly accessible. So while you might not be disabled in the conventional sense, and you can climb stairs, it is just something that you would rather avoid doing where you can. This is where these laws come to your benefit, as part of the requirements that the legislation introduces is the previously mentioned accessibility routes. These provide to someone who would avoid the stairs if they could, a few alternatives such as elevators, escalators as well as sloped paths instead of stairs. All of these making it that getting around in your daily life is not the trouble that it otherwise could be. 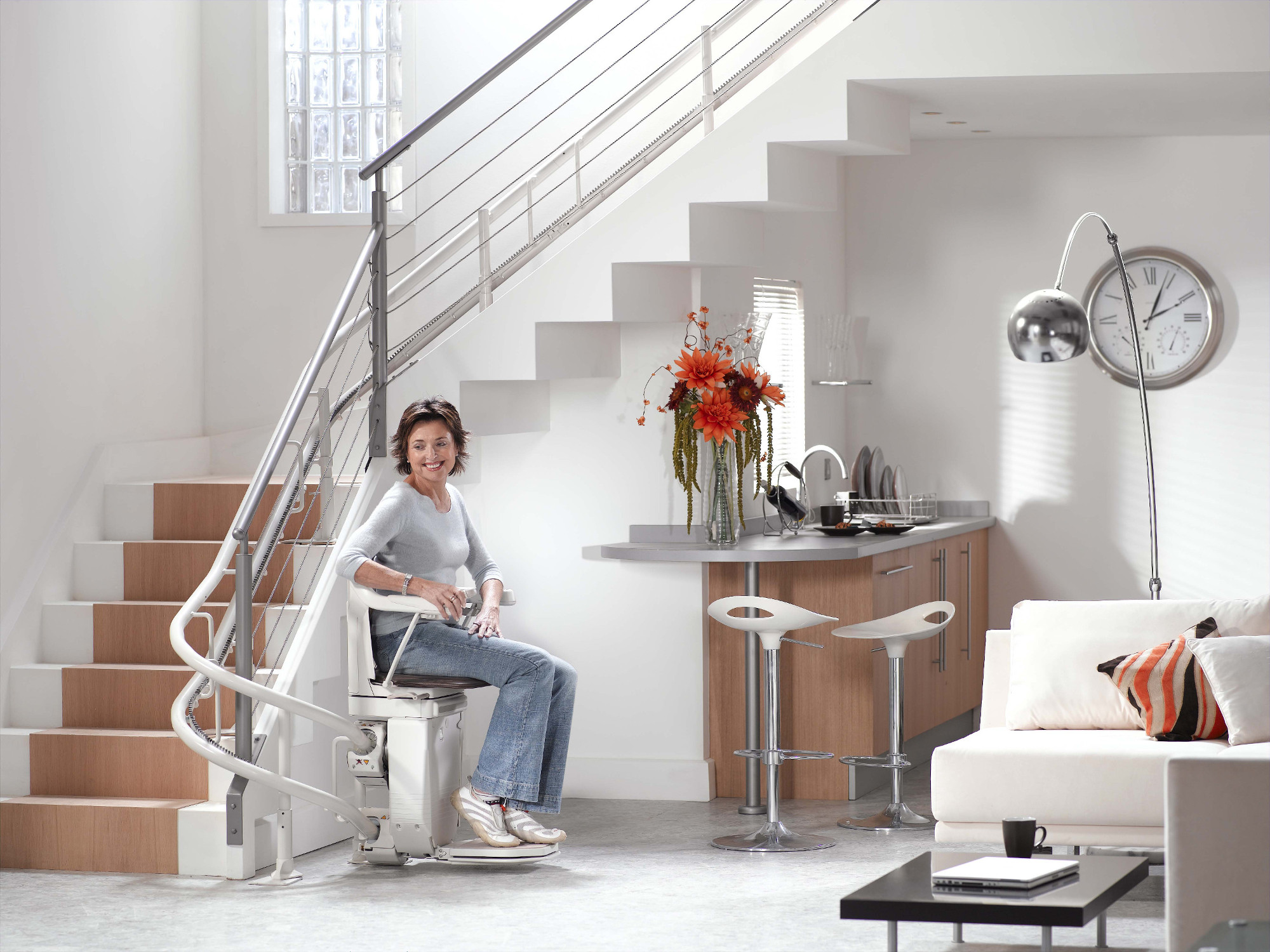 However, when it comes to your home, before the difficulties that you may be facing regarding your walking and particularly your climbing of stairs. It is improbable that your home is going to have previous accessibility put into place so that it can be used to make moving around the house as easy as possible. This is where the real problem lies for many people, as it is one thing that can move about freely when you are out in the world. But that counts for very little if your own home is the hardest place for you to move around without any trouble at all. This is primarily a concern for those who live alone, as should you find yourself whether it be through injury, old age, or illness, having difficulty moving upstairs, in the event of a fall and a further damage, there is no other person around can create an incredibly dangerous situation, mainly if the person who has taken the fall is more elderly. 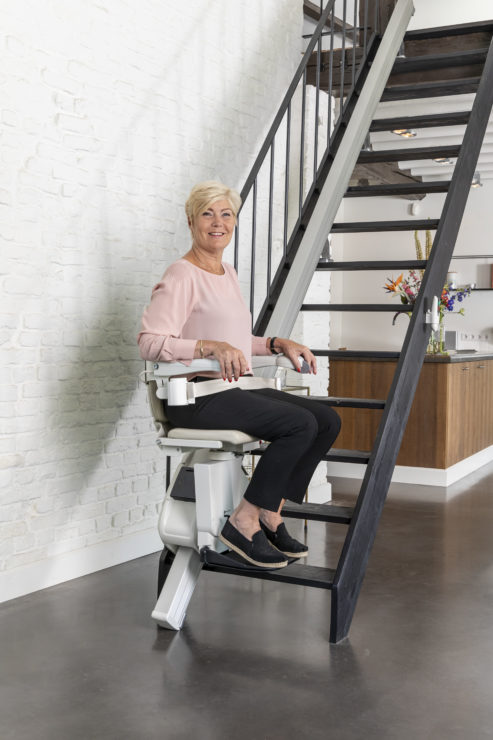 However, the most frustrating part of all of this in the unfortunate scenario that someone who has difficulties climbing the stairs taking a fall. Is that it is a situation that could very easily be avoided if some surprisingly simple steps were taken that would make the possibility of something so unfortunate happening in the first place, totally impossible. As much like a public building can be fitted with a host of potential different ways for people to get upstairs without the need to climb up the stairs, you can do the same in your hope. While it is not all that realistic that you will be getting elevators or escalators in your house, there are still options that you can take that can be of assistance to you in solving this problem of getting up your stairs in your own home. A prime example of a course of action that you can take would be that you could install a chair lift for stairs in your own home.

For how often these might be seen on television and in movies, people, for some reason, are not aware of how much help they can be. As in situations where the difficulty that you are experiencing in getting up the stairs without assistance from another person will be removed entirely. How this technology has improved over the years has made it that there are not the same limitations in installing them that there would have been in the past. As now, even if your stairwell is not set up conventionally, for instance, it is curved in a way. The lift can be set up in such a way that it follows the curve and will allow for its user to assail the stairs with far more ease than they would have previously.

Another essential feature that has become prominent is that they are no longer permanent and expensive additions to your home. As said, it is only temporarily that you are finding it difficult to get upstairs or are unable to climb the stairs without assistance from someone else. You will not want to go to the hassle or go to the expense of setting something up that will be of no further use to you in 6 months when you have recovered from your injury and can move freely once again. Now they can be set up at little expense to yourself, as well as easily set up, and without any hassle, your lift can be removed once you are better able to navigate your home again.

The crux of the matter is that there are more than a few ways that you can end up having a hard time getting up the stairs of your home, and more often than not, it is something that is out of your control. But what can be in your control is how you get around the problem of it and not allowing for whatever has caused you this problem to take away your autonomy in your own home. One of the best ways to do this is to have the lift set up in the house that can allow for the climbing of the stairs to no longer be an issue needing to be dealt with for you.

Simple Things To Make Your Home A Happier Place

Keep Your AC Running In Extreme Heat With These 5 Tips