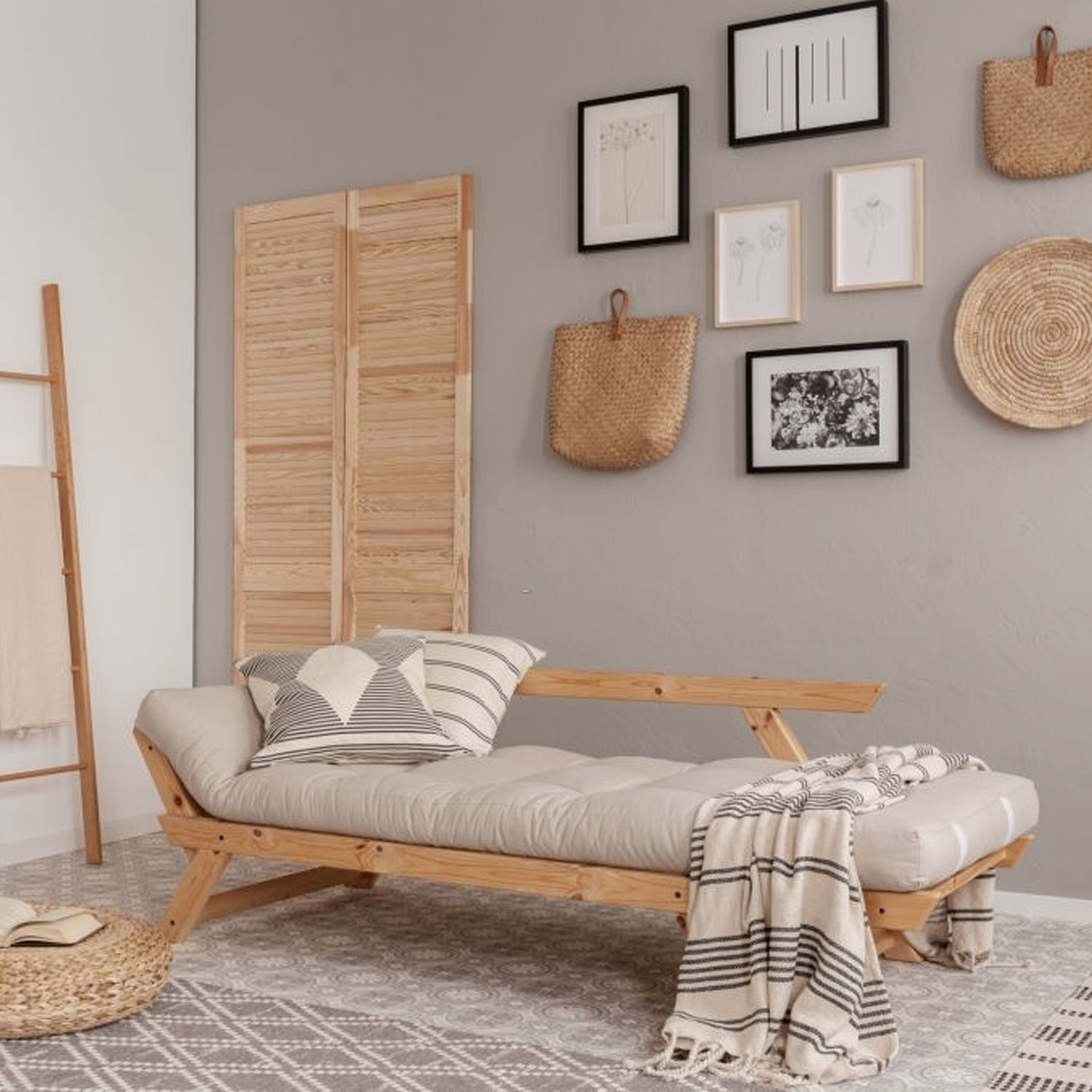 Nightmares are disturbing dreams involving negative feelings and cause fear and anxiety. They are vividly realistic, scary, and make your heart pound in sleep. It often wakes you up from sleep. Even though having nightmares are more common in children, but adults can get nightmares too.

So, people have always been curious about dreams and nightmares. Modern science has discovered some of the reasons for nightmares and some ways to prevent it. Let’s see.

Ways To Prevent Nightmares And Causes Of It [Different Age Group]

All the dreams occur when we are in the REM (Rapid Eye Movement) stage in sleep. If something irritates you, REM sleeps, whether physical or emotional, resulting in nightmares. Usually, nightmares occur in the later hours of REM sleep.

There are a few factors that may result in nightmares. Nightmares can vary for different aged people. Though there is no permanent solution to stop nightmares, there are ways to prevent nightmares.

Nightmares are prevalent in children. They grow out of it in most cases. It usually starts when they turn 3 and begin to decrease when they turn 10 years old.

For children, nightmares seem very realistic, and often they can’t differentiate between nightmares and reality. Children might have frequent nightmares for traumatic experiences too.

Preventions Of The Nightmare In Children

After the age of 12, girls are more likely to have nightmares than boys. For teens, nightmares can happen due to lack of sleep, stress, or tension. It might also occur due to pressure from school or other emotional issues.

Preventions Of The Nightmare In Teens

Preventions Of Nightmares In Adults

Sleep terrors are slightly different from nightmares. They occur when you are deep asleep, during non –REM sleep. People usually don’t remember about sleep terrors when they wake up in the morning. It is more common in children than in adults.

Sleep terrors occur during non-REM sleep, whereas nightmares occur during the REM sleep period. Again, nightmares can occur in adults or children, but night terror tends to happen in children.

Nightmares are mostly caused by interrupted sleep. If we get sound sleep, it is unlikely to get nightmares. You should try your best to be stress-free. A nightmare disorder may lead you to severe health and mental problems. If you get repeated and frequent nightmares, you should consult a doctor even after trying to prevent nightmares.

5 Tips For Creating A Kid-Friendly Backyard

Essential Furniture For Your Kid’s Room

Why Squishmallows Are Becoming More And More Popular?