Home Do it Yourself Home Cleaning What’s The Best Termite Treatment? 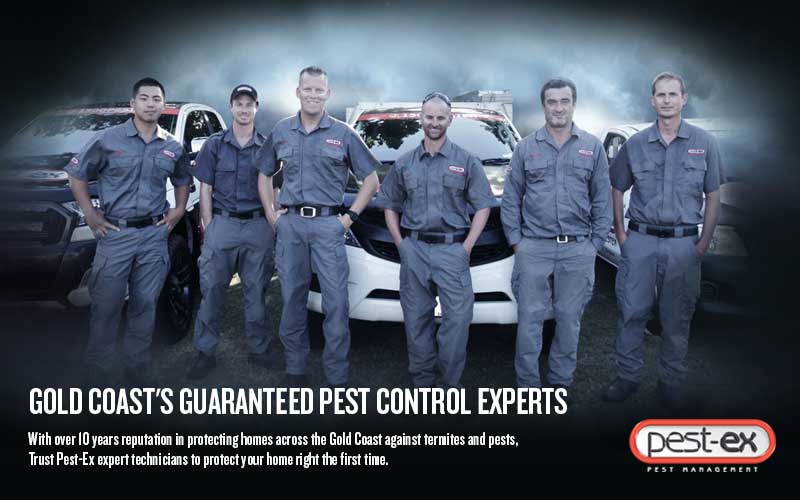 Having to deal with termites can be very tedious and a bit nerve-wracking. These insects are known to destroy property right under our noses (and quite literally, too). Wondering which is the best way to get rid of such pests is a common question most people ask when they have to deal with termites.

Here is a list of available treatments and their advantages and disadvantages: 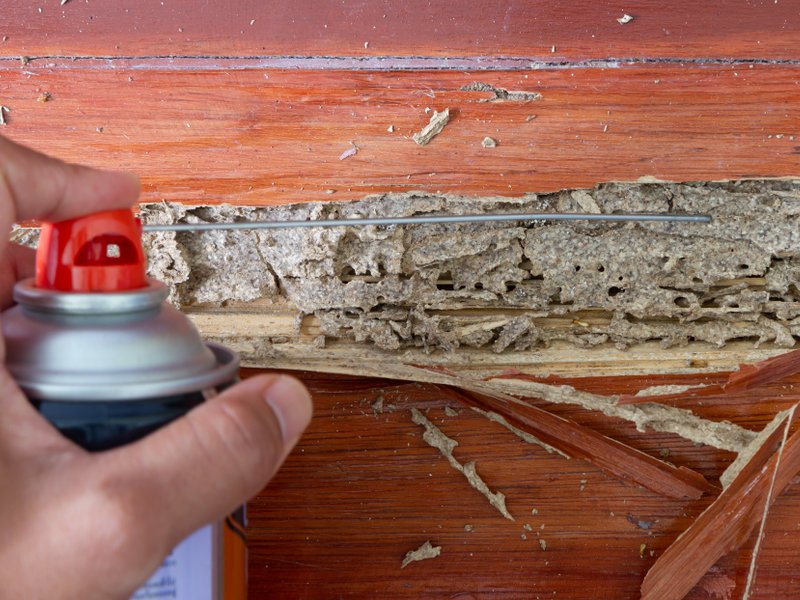 Also known as pesticides, these are products that eliminate termites on the spot. Many pest control companies like Pest-Ex Pest Control Gold Coast still offer this as an option and pitch it as a cheaper alternative whenever someone calls. Bifenthrin is a common pesticide still used in the industry.

While it may seem cost-effective from the get-go, this isn’t the best option for homeowners. Killing the termites may seem like the right solution, but it doesn’t deal with the problem itself: the colony.

Termites are pretty smart when it comes to avoiding areas that have been treated with pesticides. They see it as a roadblock and simply avoid it altogether. The problem with this is that they end up building a colony where you wouldn’t want them to, and that’s inside your home. Many reputable pest control companies still have to deal with this issue, and more often than not, it becomes much more expensive on the part of the homeowner since now they might have some repairs to do because of the damage done by the termites. 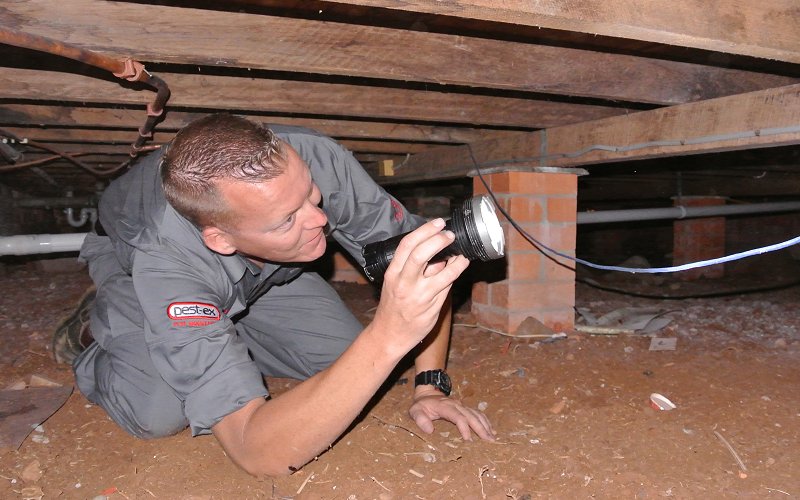 Australian building code mandates that there has to be a plastic or metal membrane in brickwork. This is supposed to act as a barrier or deterrent to termites since there are no gaps in between the slabs.

The issue here is that over time, cracks will naturally form, and the termites eventually find a gap to enter through. There have been many instances where mud galleries created by termites were found on and around the supposed protective barriers. Upon further inspection, the pests have already gained access to the property and caused considerable damage.

Termidor is a non-repellent product that is used by reputable pest control companies like Pest Ex. It contains a chemical called Fipronil.

Termidor is a slow-release product and doesn’t kill termites on the spot. Instead, it passes on from termite to another until the entire colony is affected. What makes this work so well is that other protective measures are still in place while the colony begins to die down slowly. This kind of setup can last for up to 8 years with consistent checking. 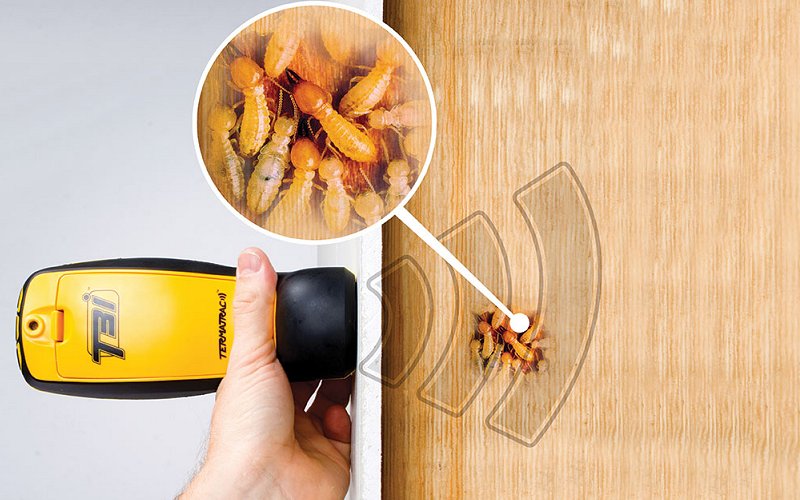 While Termidor is an effective treatment, it is not suitable for all types of property.

For example, slab homes will find that a chemical treatment such as Termidor is an effective way to get rid of termites. As previously mentioned, it can last for up to 8 years.

Split level type of home will benefit from a system called termite baiting. The reason why Termidor isn’t a wise treatment or option is that you need a consistent depth in the soil that will act as an unbroken barrier.

The Exterra Bait system works like this: there are feeding stations around the property that termites are supposed to be attracted to. These feeding stations are filled with cellulose, the irresistible material they love in timber. It is also filled with an insect growth regulator called chitin synthesis inhibitor. This chemical affects the termites’ ability to molt and form a new exoskeleton. Over a short period, the entire colony is already eliminated. 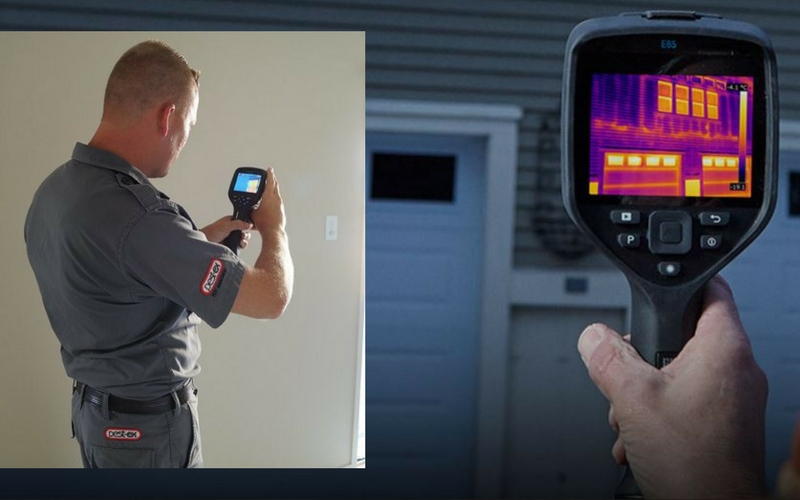 You know what kind of treatment that is going to suit your home warrants an appointment with a pest control company that has extensive experience with regards to termites. Before making any rash decisions and dealing with these pests on your own, always make it a point to talk to professionals. This simple step can help you save a lot of time and money in the long run.

Importance Of Marketing Consultant For Your Cleaning Business

What Does A Snow Removal Service Provide?

How To Keep Your Home Pristine In 7 Steps