For those of you who don’t know what a refrigerant is, an explanation is in order. A refrigerant is a mixture which is used in the air conditioners in your homes. It is usually in a liquid state, but it can be found in a gaseous state as well. It transitions from liquid to gas and vice versa. The usage of refrigerants has become quite popular in the 20th century because of the rising demand for air conditioners. In the summer, people can’t function without having their homes cooled off.

However, because of its growing fame, air conditioners and refrigerants have proven to be quite harmful to the environment. The substances, like chlorofluorocarbons, are being blamed for the ozone depletion. Nowadays, that problem is being solved by the fact that other non-harmful ingredients are being used. If you want to read more about the unit refrigerant, you can do it here https://en.wikipedia.org/wiki/Refrigerant.

How Does It Work 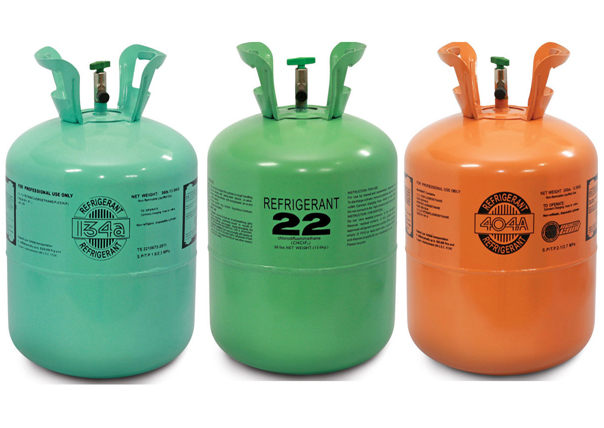 After you have found out what is a refrigerant, you need to know how it operates. It functions in that way so that it absorbs heat from the indoors. Then, it changes its form from a low-pressure gas to a high-pressure liquid. Then, the fan blows the hot air out of the unit. Another fan is used to distribute the cold air into your room. This cycle is repeated many times. That way, your home, office, or any place you need is being cooled according to your liking. Without this unit, air conditioning, freezing or refrigeration technology cannot function. 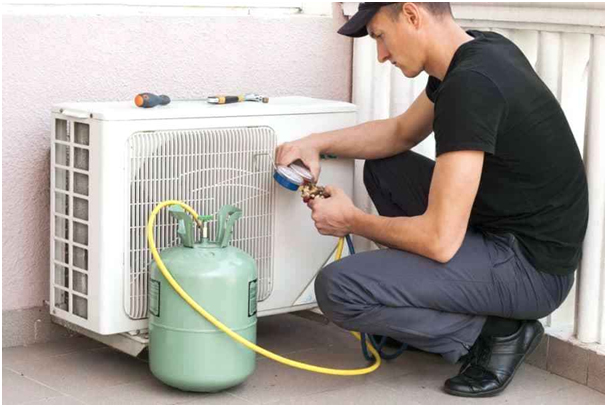 Many people will surely have a question about their Home AC Recharge: How Often Does It Need To Be Recharged In Phoenix, AZ? It is strongly advised never to do this unless there happens to be a leak. You should not do this yourself, because so many things can go wrong if you do not know what you are doing. So, it is best to call a professional. Also, it is recommendable to do preventive maintenance. Be sure to do a regular check up. That way, you prolong the lifespan of your system as well as its efficiency.

You can avoid having unexpected leaks if you schedule a routine inspection. Sometimes problems may arise in your systems without any indications until something big happens to it. Significant issues cost a lot of money. So, it is best to avoid this.

You can detect that something is wrong with your AC if it does not cool your home correctly. There could be a lot of complications behind this. A leak is the most common cause. Also, if you notice that your vents do not blow out fresh air, it is time for a recharge. You need to be careful with the amount of refrigerant you put in your AC. Too much of it will blow hot air. Too little will not cool your room correctly. So, it is best to call in a professional to take care of this issue for you. 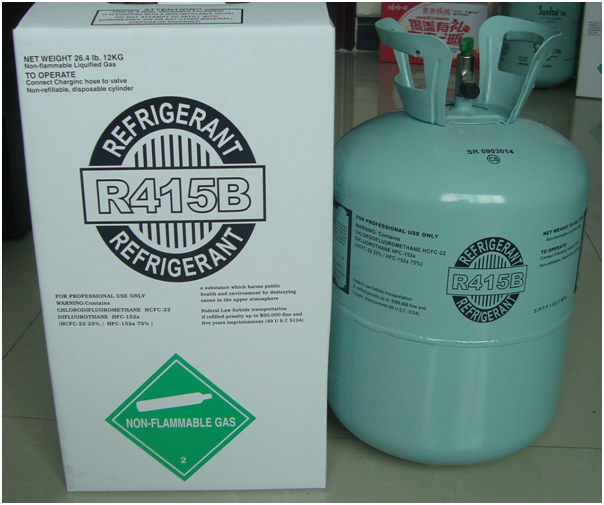 The first one is already banned since the ’90s. The second one contains less chlorine than the first. However, it is also harmful, so it is facing a slow extinction. The third type does not incorporate any chlorine, but it has a significant influence on global warming. The Fluorocarbons do not contain any chlorine. It is a great relief to hear that it is not harmful to the ozone. The Hydrocarbons are also harmless and do not have that much of an impact on the greenhouse effect. Nevertheless, they are incredibly flammable. That is why many countries don’t use it except for Europe.

Ammonia is an appealing refrigerant alternative. It is considered a high-class component. Because of its strong scent, the leaks in your system can be easily recognized. It is essential to know that ammonia is dangerous even in small amounts because it can cause panic. This resulted in ammonia being withdrawn from applications, and it is used only for industrial purposes.

Carbon Dioxide has several benefits. They are non –flammable, no effect on ozone depletion, and low toxicity. It is not expensive and can be purchased in large quantities. Despite all the pros, there are some cons to using this type. It has low efficiency, and it operates under high pressure.

The majority of the refrigerants are doing a considerable amount of damage to the environment. This is not good news to anyone using them. People are used to their homes being a specific temperature due to air conditioners. Office workers cannot concentrate in hot offices. So, everyone needs air cooling. That is why more environment- friendly substances are replacing a lot of refrigerants.

For example, Chlorofluorocarbons and Hydrochlorofluorocarbons have been preferred for a lot of years because they are not flammable and not toxic. Nevertheless, their effect on global warming and ozone depletion is alarming. That is why they are being replaced.

It is essential to know how to dispose of a refrigerant properly. They should be recycled, cleaned, and returned to a usable condition. You should never mix coolants. Some of them must be labeled as hazardous and must be carefully transported.

Weighing The Pros And Cons Of Going Solar In New Jersey