Home Cool Stuff Moving To Chicago? Here’s What You Need To Know! 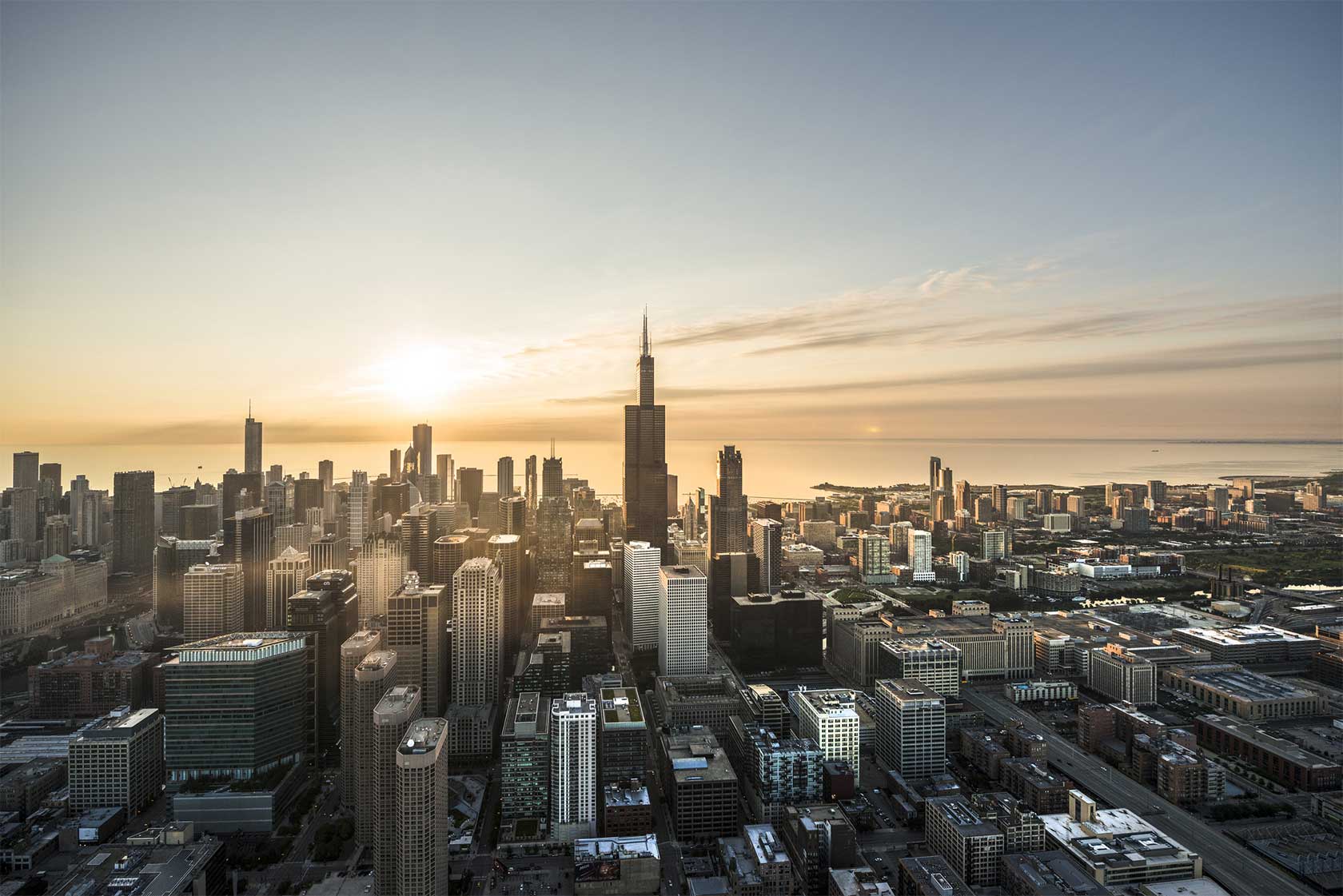 So, you’re thinking about moving to Chicago? You couldn’t have picked a better place to live, and if you only know it as the Windy City (or the Second City, but don’t call it that here…), then you’re in for a wonderful journey of discovery. Vibrant, beautiful, accessible, with a rich history and amazing culture, Chicago has something for everyone, whether you’re a sports nut or an art history major. Here are a few important things to know before you get here.

You Probably Won’t Be Needing A Car

The public transportation system in Chicago is one of the best in the country. It’s so beloved that there’s even a part of the city named after it (that would be in the downtown area, the business area known as the Loop). Even if you’ve never been to Chicago before, there’s a good chance that you’ve heard of the L. That’s the general name for the CTA trains, which are elevated (hence the L, get it?) and underground. The train lines cover 35 Chicago suburbs, and there’s a fantastic bus system too. If you’d rather walk, the city is very easy to navigate, and there’s a bike-sharing program called Divvy. The rush-hour crush is real, but you will save money and time if you take public transport.

Each Area Has Its Own Charms

Just like any city, you’ll find that each district and suburb of Chicago has its own vibrant personality, so you’re going to want to think carefully before you make your decision about where to live. In the nine districts of the city, you’ll find 77 neighborhoods, and they can be relatively neatly split into five distinct areas.

There’s the South Side with Hyde Park, which is close to the University of Chicago if you’re a student. There’s Downtown, which is where you’ll find the financial and political center of the city if you want to be close to work, there’s North Side with Lincoln Square and Roscoe Village, which is a favorite among families, the Lakefront area of North Side which is home to the beloved Lincoln Park, and the West Side, where you’ll find more affordable housing and a thriving sense of community spirit. Whatever your price range and taste, there are apartments in Chicago for everybody, so take the time to do your research! Apartment Guide is a great resource to help you find the best area for you, with a detailed breakdown of each location.

Get Ready For The Weather

OK, so you’ve probably heard about the cold weather in Chicago. Well, it’s no joke. The city’s winters are famously cold, as the wind comes tearing in off the lake, and those fantastic skyscrapers don’t do anything to dampen their impact! Seriously, it’s important to make sure that you’ve got all the warm clothes you need for the Chicago winters, and we are talking about the biggest coat you can handle. If you drive, make sure you’ve got all the bad weather gear you need, and remember: this is all part of the Chicago experience!

Finally, if you’re a sports fan, you couldn’t have picked a better city to move to. The Cubs, the White Sox, the Blackhawks, the Bears, and the Bulls…whatever your game, you’ve got a new favorite team!

How To Choose The Right Teddy Bear For You?

4 Home Projects Worth Investing In