Home Garden 5 Diseases That Can Be Spread By Ticks

Different types of ticks can cause numerous harmful diseases. Dog ticks (wood ticks) and black-legged ticks (deer ticks) primarily cause serious illness in America. Even though not all of the diseases can be transmitted, it is still sensible on your end to care for yourself against tick bites. You can check online for home tick prevention. Here I’m going to mention a few tick-borne diseases. 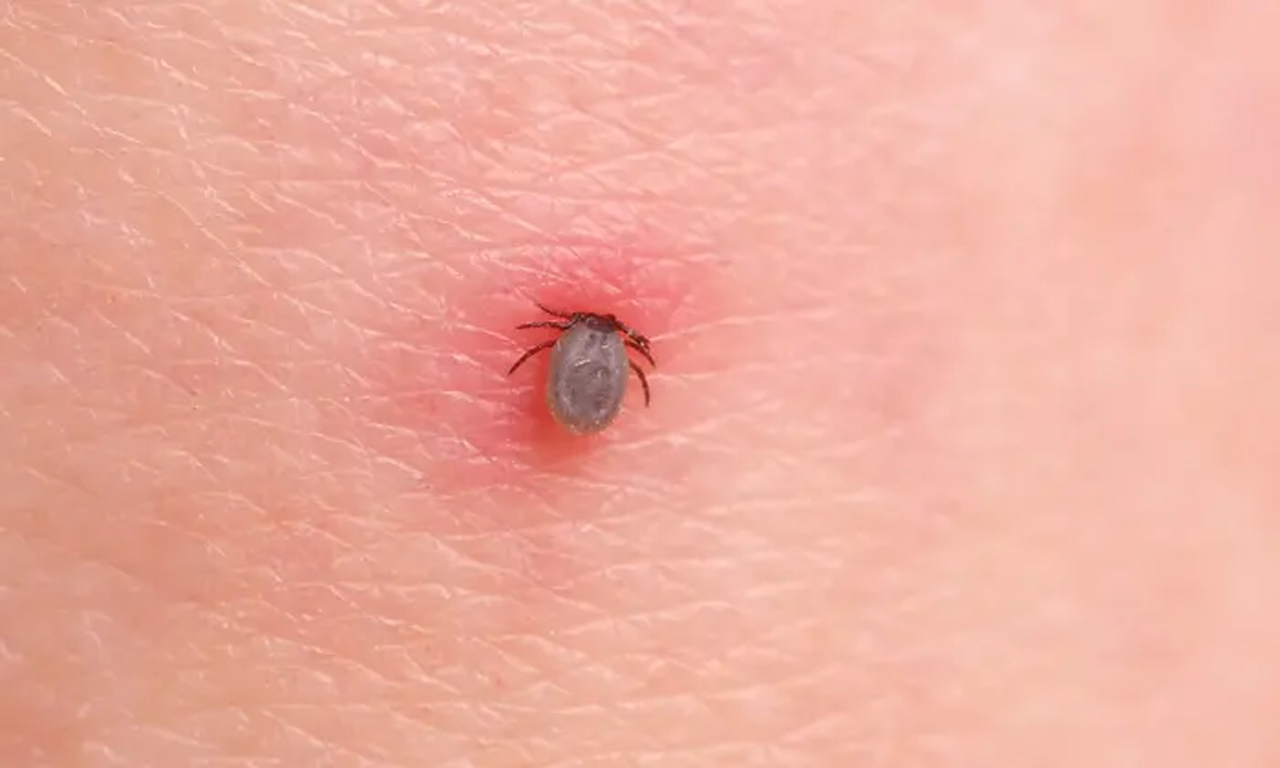 Lyme disease is a bacterial infection that is primarily caused by borrelia burgdorferi. This disease can affect both animals and humans. Lyme disease is probably the most known tick-borne disease. Commonly, the signs of infection under Lyme borreliosis include the growing area of redness on the skin. These red signs begin to appear on the skin after a week of the tick bite. In 2013, another closely related bacteria to Lyme disease was also found. And it is known by the name of Borrelia mayonii. 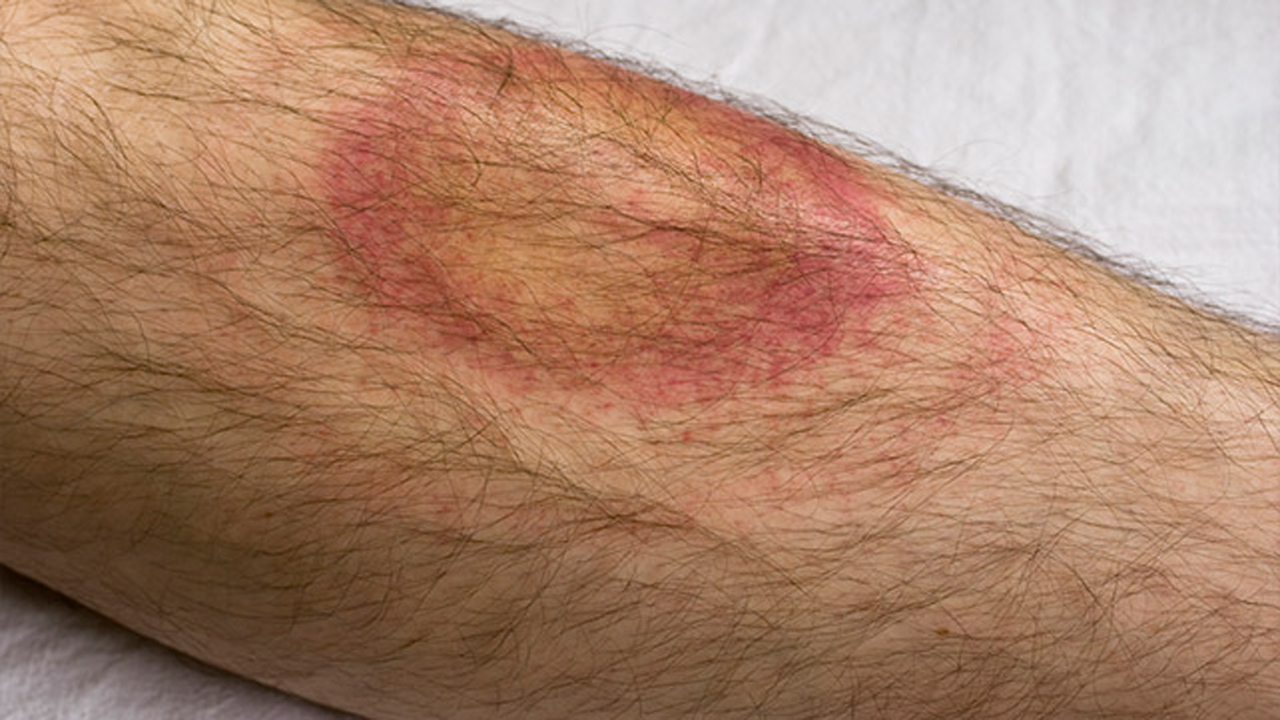 Ehrlichiosis is a tick-borne disease which is caused by Ehrlichia chaffeensis. This disease has been significantly found in the southeastern & south-central regions of the USA. Ehrlichiosis is not a very common disease in other places like Minnesota and Wisconsin. Besides, a few numbers of cases have been reported over there. Ehrlichiosis spread by Ehrlichia Muris subspecies was initially reported in 2009. Ehrlichiosis primarily causes flu-like symptoms. After 7 to 15 days of a tick bite, the signs and symptoms like mild body aches and high fever begin to appear. 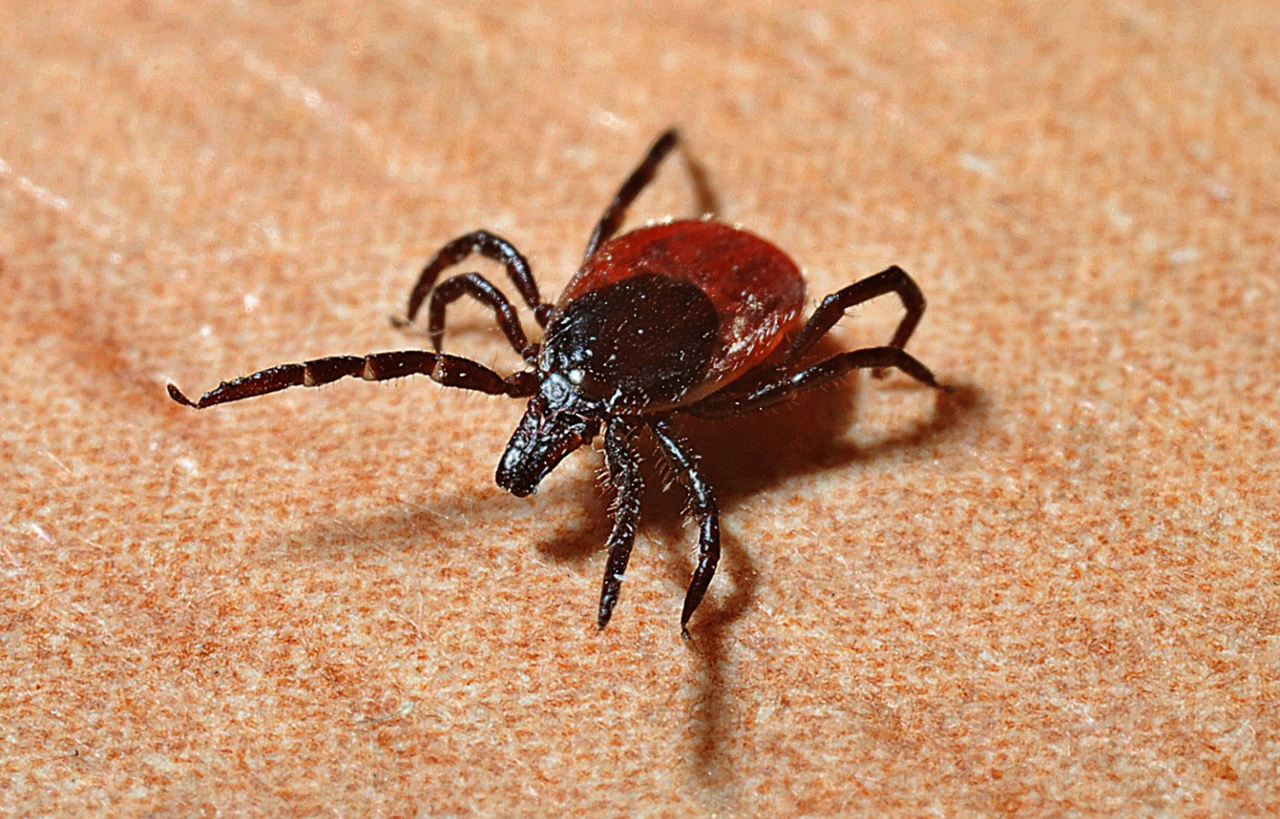 Anaplasmosis is a bacterial disease that is typically due to a rickettsial parasite of ruminants. Formerly, this disease was named Human Granulocytic Ehrlichiosis (HGE). Anaplasmosis was first reported in the early 1990s in the area of Minnesota. This bacterial disease is generally spread by the deer ticks or black-legged ticks and can also be spread through several ticks (hematophagous species). It is said that these types of ticks are similar to ticks that are responsible for transmitting Lyme disease. The microorganisms can significantly infect red blood cells. However, this disease is less common as compared to the Lyme disease. 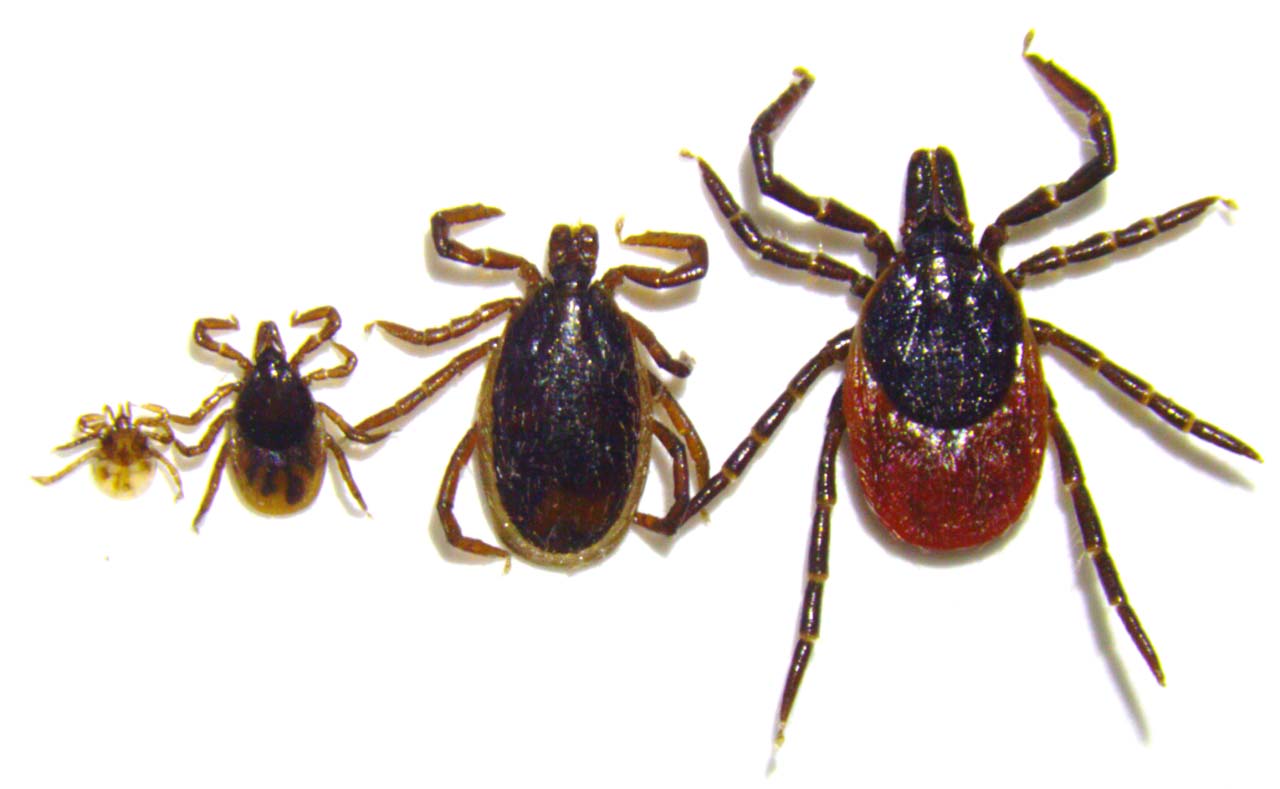 In 2011, Borrelia Miyamotoi was first identified. This disease can cause serious illness in humans. It is mainly caused by the tick bites and results in high fever conditions. This is a bacterial disease that is again closely related to Lyme disease. People can get this disease through the deer tick bite. But, you must know that not all the black-legged/deer ticks carry this type of bacteria. And certainly not all the people can immediately get sick due to tick bite. However, strong agents can be spread within the first 24 hours. 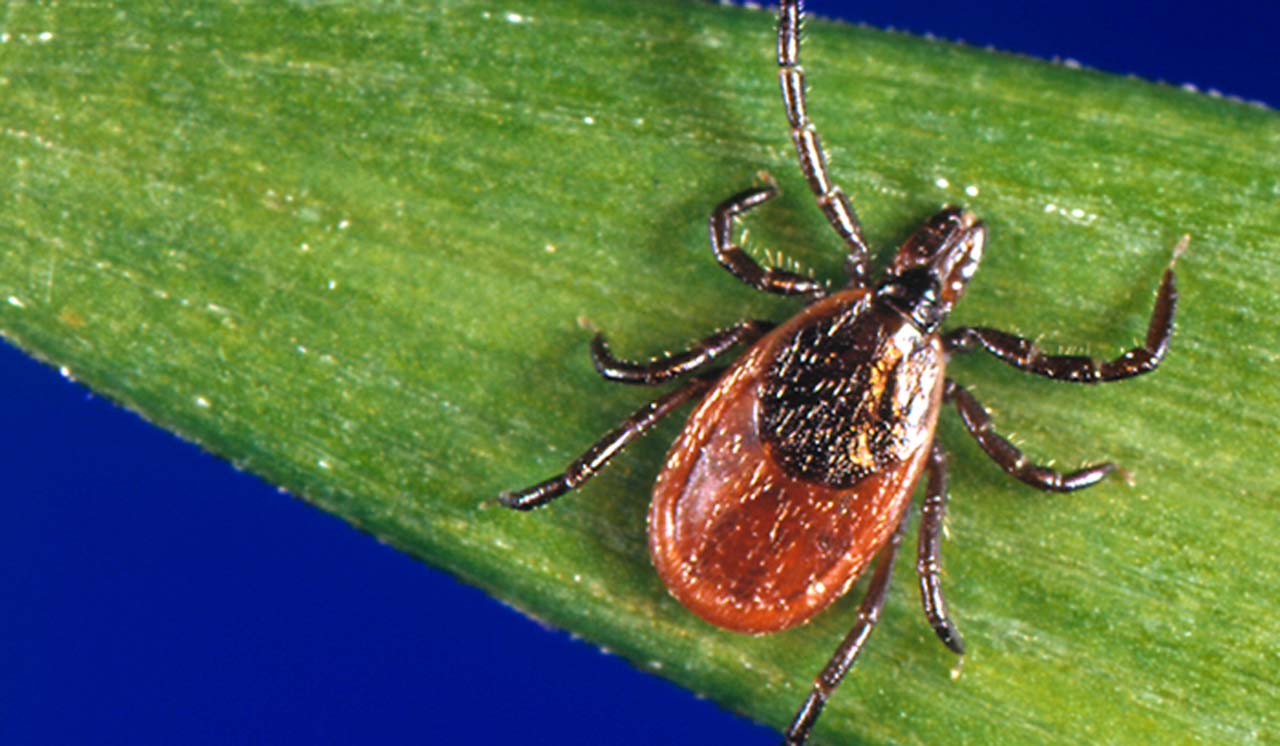 Powassan virus is a Flavivirus (POWV), which is spread by ticks and is mostly found in the areas of North America. This disease can result in encephalitis-a brain infection. This disease was first observed in 1958. Primarily, two types of Powassan viruses have been physically diagnosed. They are linkage one and linkage two Powassan viruses. A tick bite can cause infection likely shorter than 12 to 24 hours.

Best Ways Of Maintaining Your Furniture To Last Longer

How To Recreate The Hotel Experience At Home

Moving To Chicago? Here’s What You Need To Know!